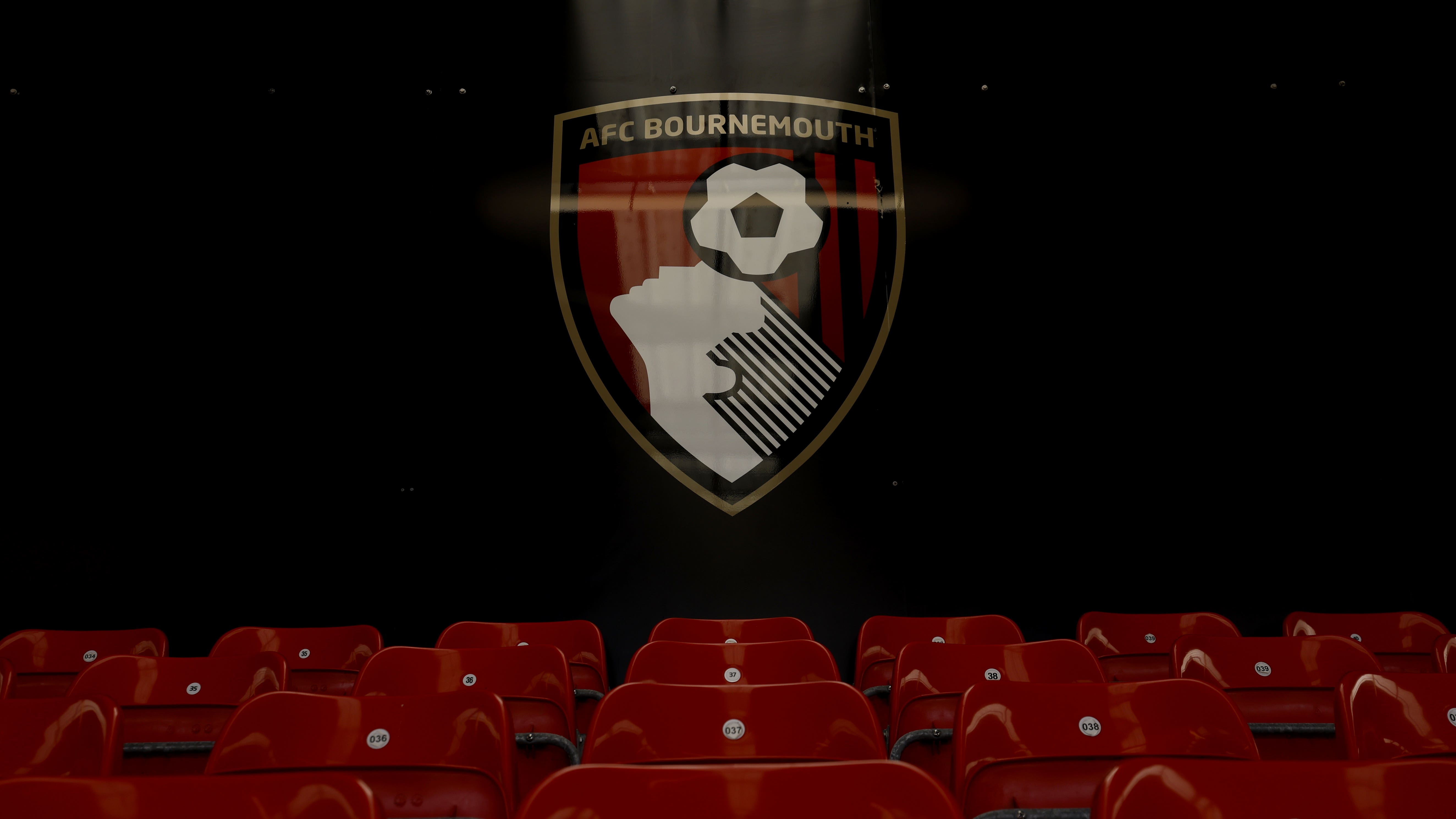 Bournemouth have completed the signing of winger Dango Ouattara from French club Lorient on a five-and-a-half-year deal.

The 20-year-old arrives at the Vitality Stadium having scored six goals in 18 Ligue 1 appearances this season.

Bournemouth chief executive Neill Blake said on the club website: “We are pleased to secure the services of Dango, a promising and sought-after player with a great deal of potential.

“We have been monitoring him for a period of time and he fits the profile of the young, ambitious, hungry and hard-working player this club is looking to recruit.

“Bill has outlined his ambitious plans for the club and the signing of an exciting prospect like Dango is testament to the direction he is looking to take us.”

Bournemouth have lost all six games since returning from the World Cup break, four of them in the Premier League, and have dropped to 17th place, sitting just one point above the relegation zone.