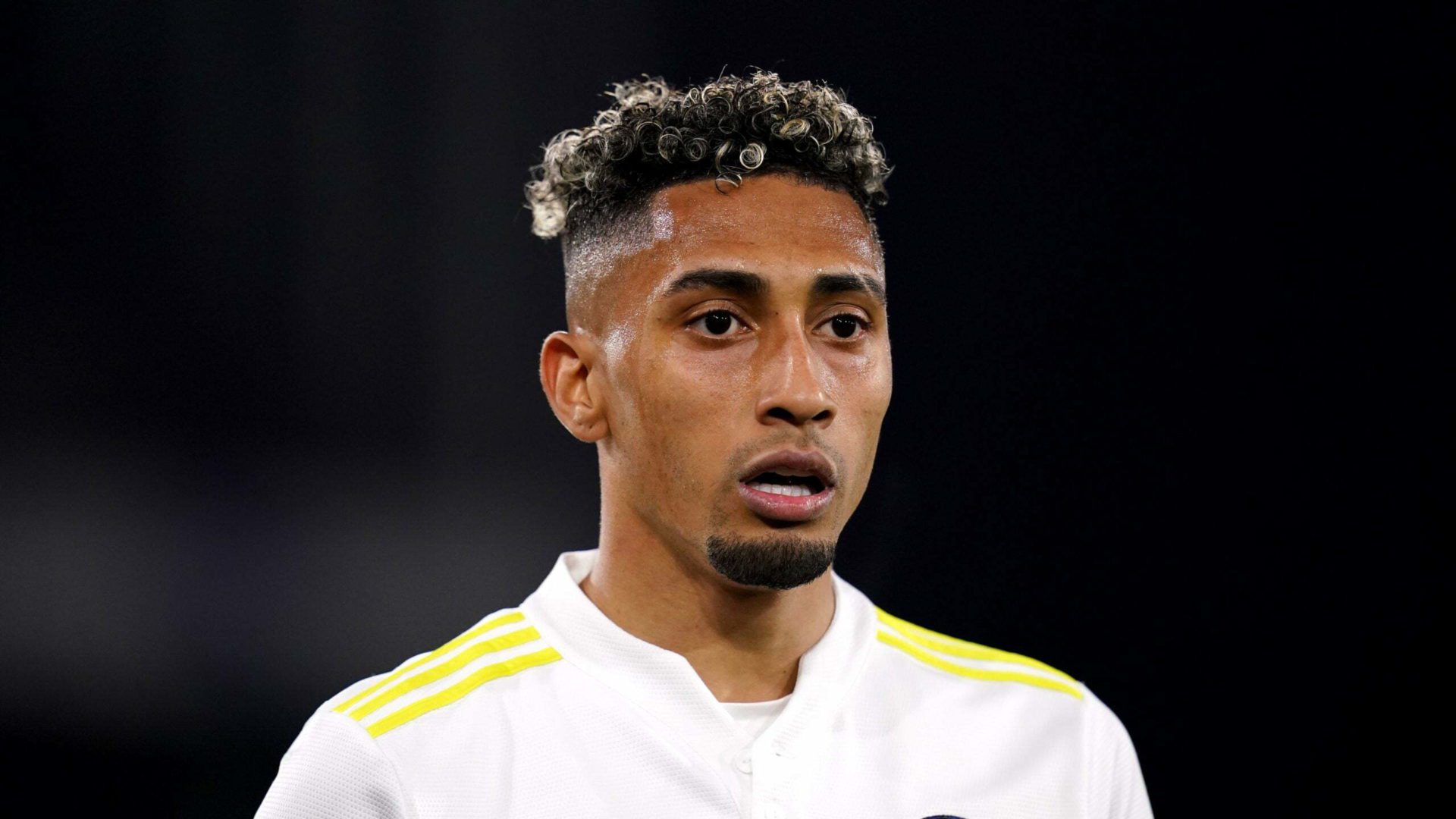 Raphinha has completed his move from Leeds to Barcelona, the Premier League club have announced.

The Brazil winger is set to be officially unveiled later on Friday in Spain following the conclusion of a deal reportedly worth in excess of £50million.

Leeds said in a statement: “Leeds United can confirm Raphinha has today completed a transfer to FC Barcelona for an undisclosed fee.

Leeds had announced earlier this week that they had agreed a deal “in principle” with Barcelona, effectively ending the interest of a number of clubs, reportedly including Chelsea and Arsenal.

Despite their well-documented cash-flow problems, Barcelona indicated their ability to finance a deal for the 25-year-old which could rise to a reported £54.7m including add-ons.

Raphinha joined Leeds from Rennes on deadline day in October 2020 for a reported fee of £17m and went to make 67 appearances for the club, scoring 17 goals.

Leeds added in the statement: “We would like to place on record our sincere gratitude to Raphinha for his effort and contribution whilst at the football club.

“He showed unquestionable commitment and professionalism until the very end of his time at Elland Road and his celebrations at the Brentford Community Stadium will live long in the memory.

“Everyone at Leeds United would like to wish Raphinha the very best for the future and hope he enjoys great success at the Nou Camp and throughout his career.”