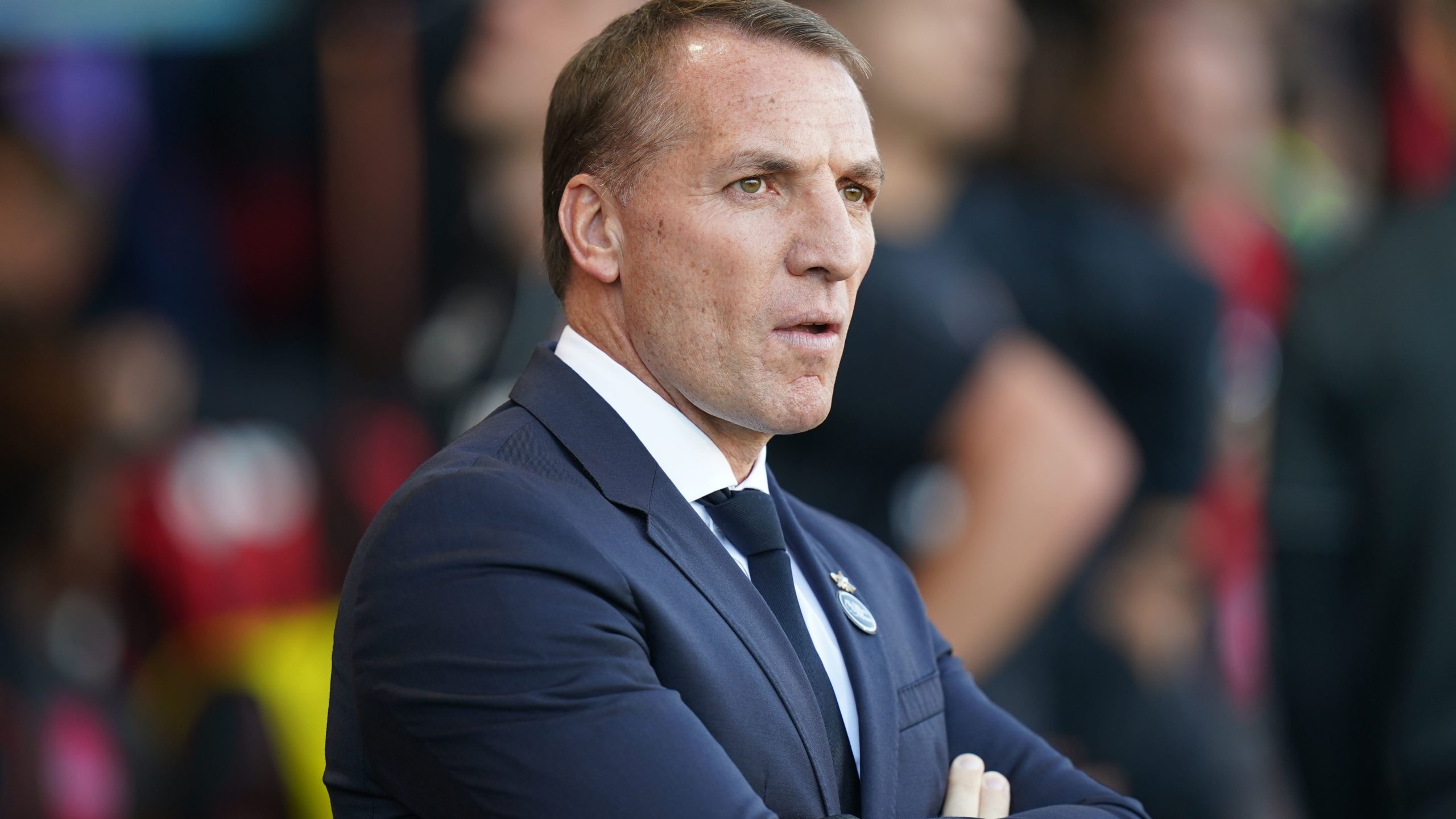 Boss Brendan Rodgers insists he is not naive to Leicester’s plight but backed his misfiring stars to turn their season around.

After last week’s 2-1 loss at Bournemouth, Rodgers said he was not thinking about relegation but, ahead of facing the Eagles, the manager does acknowledge the situation and remains confident they can escape.

“My focus is always on moving forward, I believe we can do that with the players we have. I do recognise where we are,” he said.

“Setting the 40-point tally at the beginning of the season, I was realistic where I thought we were at. Once the season gets started, that’s my only focus.

“My dedication is to them (the players), to help them through this phase we are in. We are in good spirits and ready to go again at home.

“The noise and the pressure is from the outside. From the inside you understand it’s there, when you are bottom of the league and having given up so many results like we have, it comes to you.

“In terms of my work and focus it’s still pretty much the same. I’m looking to get the team out of the situation we are in.

“Our job is to lift the mood again. There is lots of noise, speculation and pressures but from the inside we are very dedicated to moving away from where we are. That’s going to need patience and support. I believe in the players.”

Jonny Evans is a doubt with a tight calf and Wilfred Ndidi is out with a hamstring problem along with Ricardo Pereira (Achilles) and Ryan Bertrand (knee) – but Timothy Castagne (face) is available.

Rodgers added: “Palace are a good team who are not too far ahead of us. That’s the league this season, from where we are to the middle of the table. You need that sequence of results to take you from where we are.”