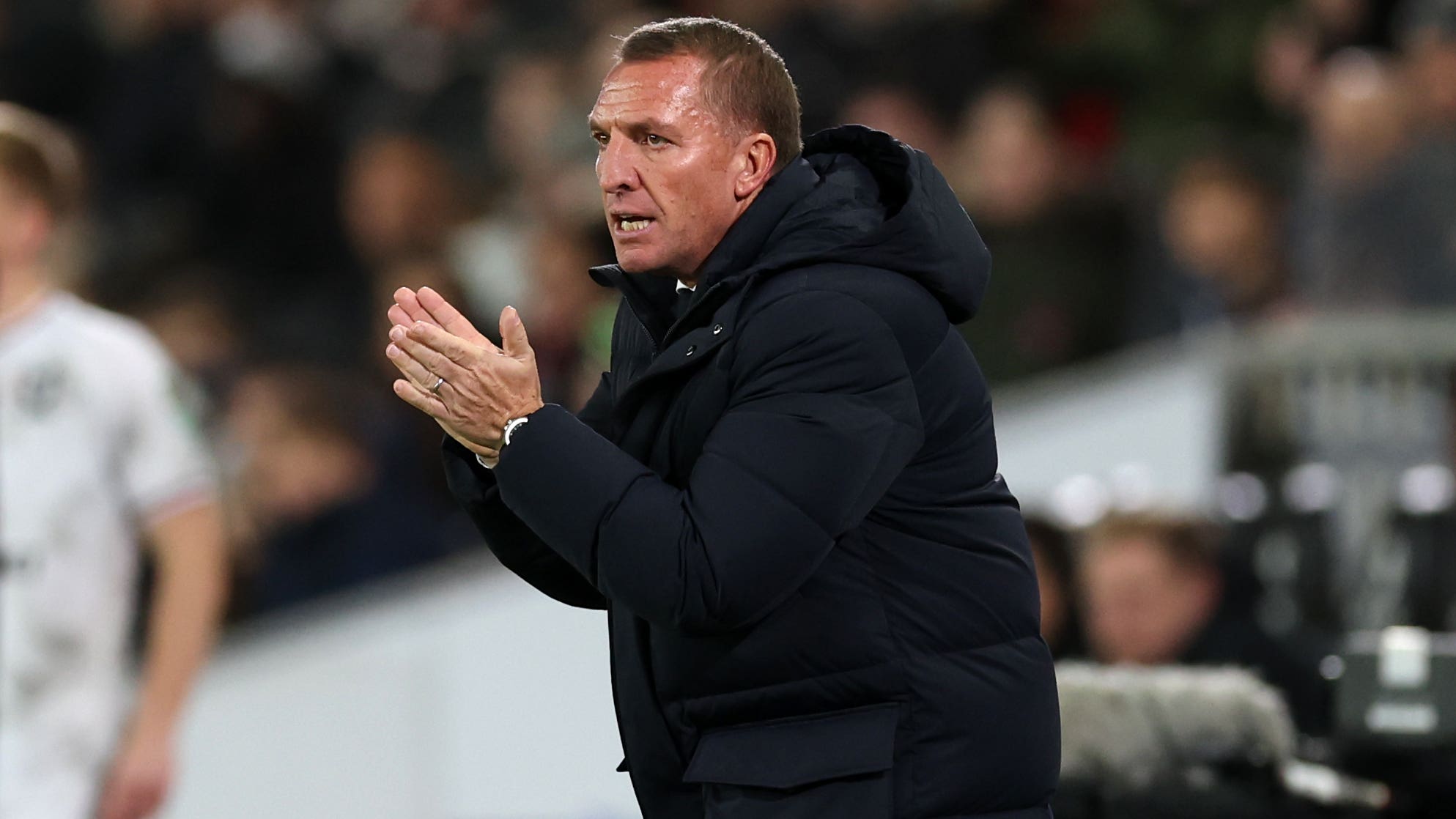 Leicester boss Brendan Rodgers wants his side to pick up where they left off when they resume their Premier League campaign.

The Foxes looked set for a relegation battle after a horror start to the season saw them pick up just one point from their opening seven games, but they mounted a recovery, taking 16 points from their next eight games before the World Cup break.

They can now look towards a top-half finish as they start back up against Newcastle on Boxing Day.

“We feel in a good way, we hadn’t started the season well but the consistency and the structure the players played in in the last seven to eight weeks was brilliant, it laid a foundation and we hope to continue with that,” Rodgers said.

“The feeling is really good, we are getting back to our level.”

Monday’s opponents are in a position that Leicester have found themselves in over recent seasons as they try and crack the top four after a remarkable first half of the season.

Following their takeover last year and subsequent appointment of Eddie Howe, the Magpies are on the way up and Rodgers thinks they are getting things right.

“They’ve made a great start to the season. They’ve got great physicality in the team and good quality. Eddie has done a great job since he’s been there,” he said.

“On the field, they have signed players that have really improved the dynamic of the team.

“They have always had talented players in there, but the players they have brought into the back line in particular and the goalkeeper, really gives them a bit of dominance.

“Eddie has done a fantastic job there with those players. I look at Newcastle and I think, off the field, bringing Dan Ashworth in, who is a top sporting director, then you have the supporters.

“Overall, they are trying to build something there. On and off the field, they are going to improve and get better.”