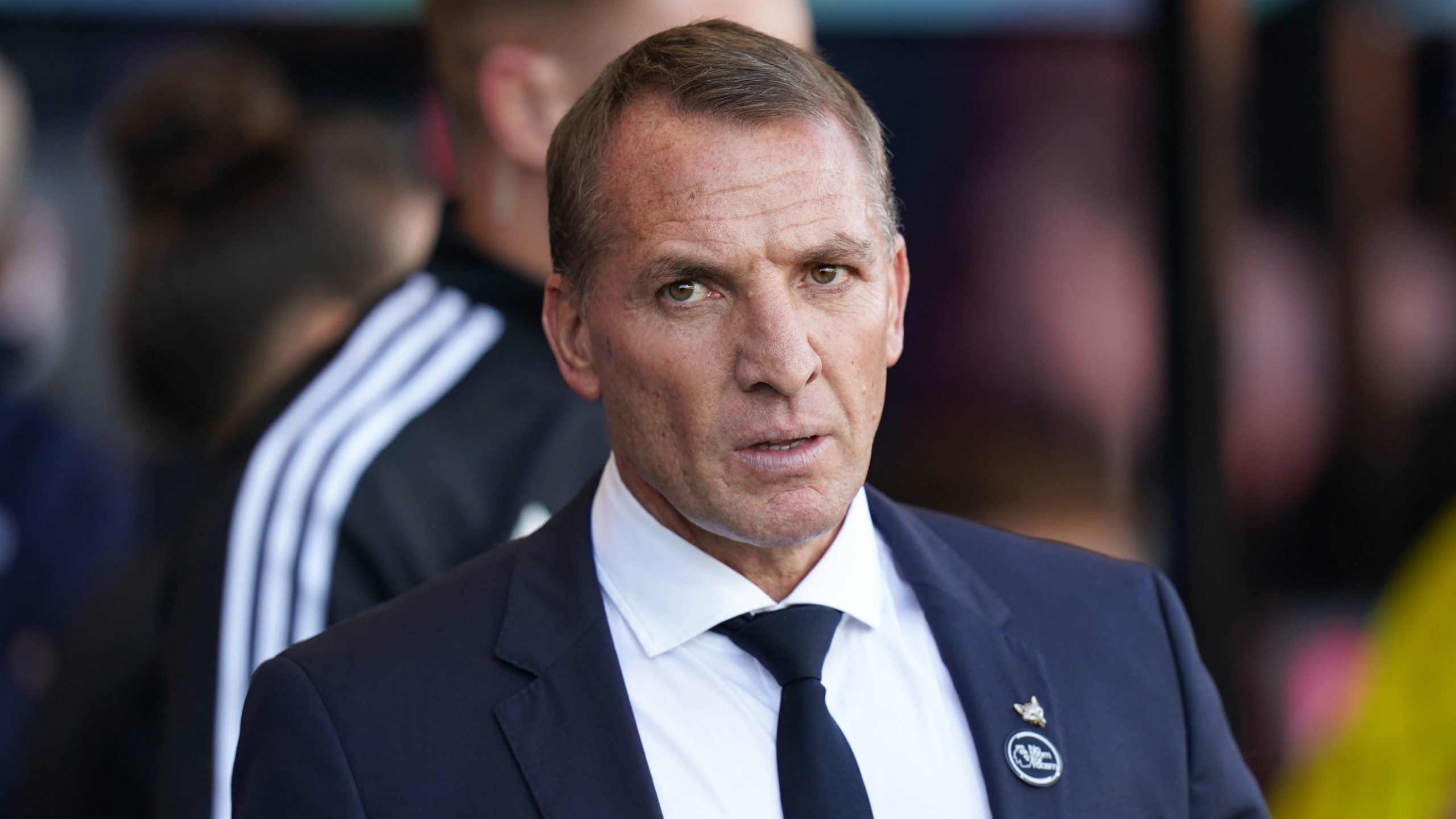 Brendan Rodgers confident Leicester can climb away from relegation danger

Under-pressure Leicester boss Brendan Rodgers insists his players are up for the fight as they bid to climb away from relegation trouble.

The Foxes have won just one of their opening 10 games and remain in the bottom three after Saturday’s goalless draw with Crystal Palace.

The fans have turned on Rodgers, calling for him to be sacked after the match, but he believes the players are still playing for him.

He says their desire to turn things around cannot be questioned.

“There’s no doubt, you saw that on Saturday, you saw it in the Forest game, the desire, the motivation and effort they put in and they got the result,” he said.

“Bournemouth was disappointing because we were in total control of the game. Saturday was just about reinforcing all of that. Talent will always have a limit but there can be no limit to your effort.

“Your talent can hit a ceiling. but what you can never be short on is effort and we saw that. You can see the players, the fight is there, the motivation is there and we know patience is needed, but it is a long haul.

“They so want to win football matches, especially the moment we are in, but they know it only takes a win and we have that feeling again.

“It is just constant reinforcement in them and support and helping them get back to the level.”

Leicester had the better of the stalemate, with a disappointing Palace only having one shot on target.

But visiting captain Luka Milivojevic looked at the positives.

He said: “We knew that they were under pressure and we know they didn’t have a good start to the season, but we know that today we are going to face a good team who is fighting for their lives.

“It was a must-win game for them. We knew they are a quality team and it would be tough for us, but in the end we kept a clean sheet, which is positive.”