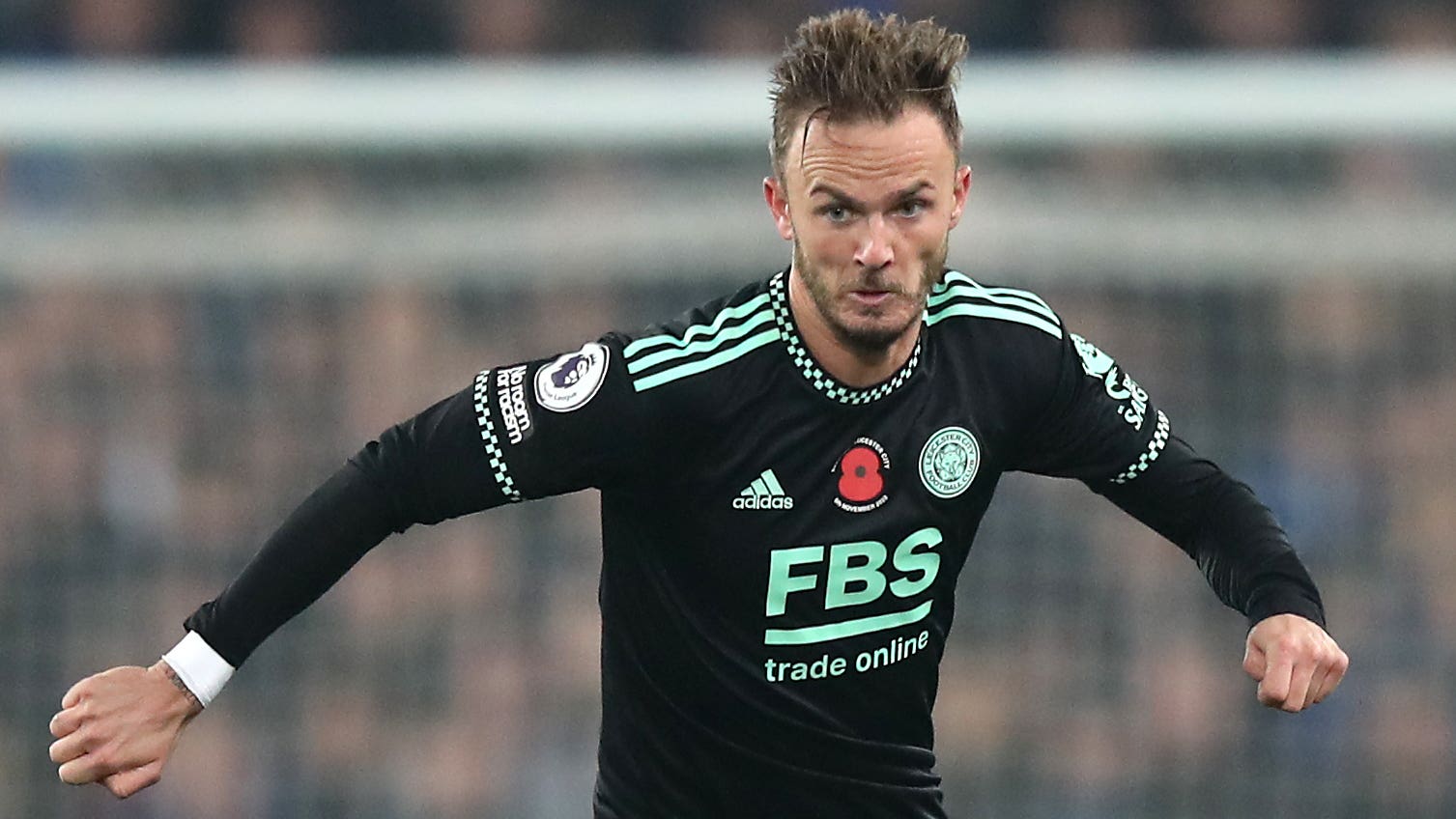 By By Carl Markham PANovember 6, 2022No Comments

Leicester manager Brendan Rodgers believes the narrative surrounding James Maddison is counting against him when it comes to England recognition.

The 25-year-old has not been picked for the national team since October 2019 but debate about taking him to Qatar for the World Cup has grown in recent weeks.

Gareth Southgate is set to name his final squad on Thursday and, while Maddison remains an outsider for a place, his performance in the 2-0 win at Everton showed the positive elements of his game.

He provided both assists – albeit relatively simple ones – for Youri Tielemans’s wonder-volley and Harvey Barnes’ late strike but in addition offered plenty of threat operating just behind the forward line.

Maddison has been dogged by questions over his character but Rodgers has no doubts in that department.

“This is a game where people will create a narrative and spin stories around a certain player. That has been created with him,” said the Foxes boss, who saw his side move out of the bottom three with a third win in four matches.

“He’s a young guy who has played in the lower leagues and has come into the highest level.

“He might have a Louis Vuitton bag, but he loves football. He made some mistakes that he would admit as well.

“He’s had one cap, so he’s already of a mindset and an anticipation like he has been when he hasn’t been in squads.

“We’ve spoken a lot about it, and if it’s not to be for him, he’ll have some time with his family and then he’ll push even harder when we return.

“Naturally he would be disappointed. For James, I don’t have any doubt whatsoever that he will consistently play at that level.”

Maddison and Kiernan Dewsbury-Hall were the influential duo playing as twin number 10s in a box midfield and that allowed Leicester to exercise a degree of control, if not domination, over their opponents.

But it was Maddison’s contribution which caught the eye and Rodgers insists it is just a continuation of form which has been improving for some time.

Of all the Englishmen in the Premier League, only national captain Harry Kane and Brentford striker Ivan Toney have scored more than the playmaker’s current tally of six in 12 appearances this season.

“This boy has been at this level for 18 months,” he added.

“Firstly without the ball, he’s a player that has improved in that aspect, which every coach wants to see.

“They want to see gifted players working, pressing. That’s what the top level is about.

“We’re talking in this league, which is full of world-class superstars, he is a superstar. What a player.