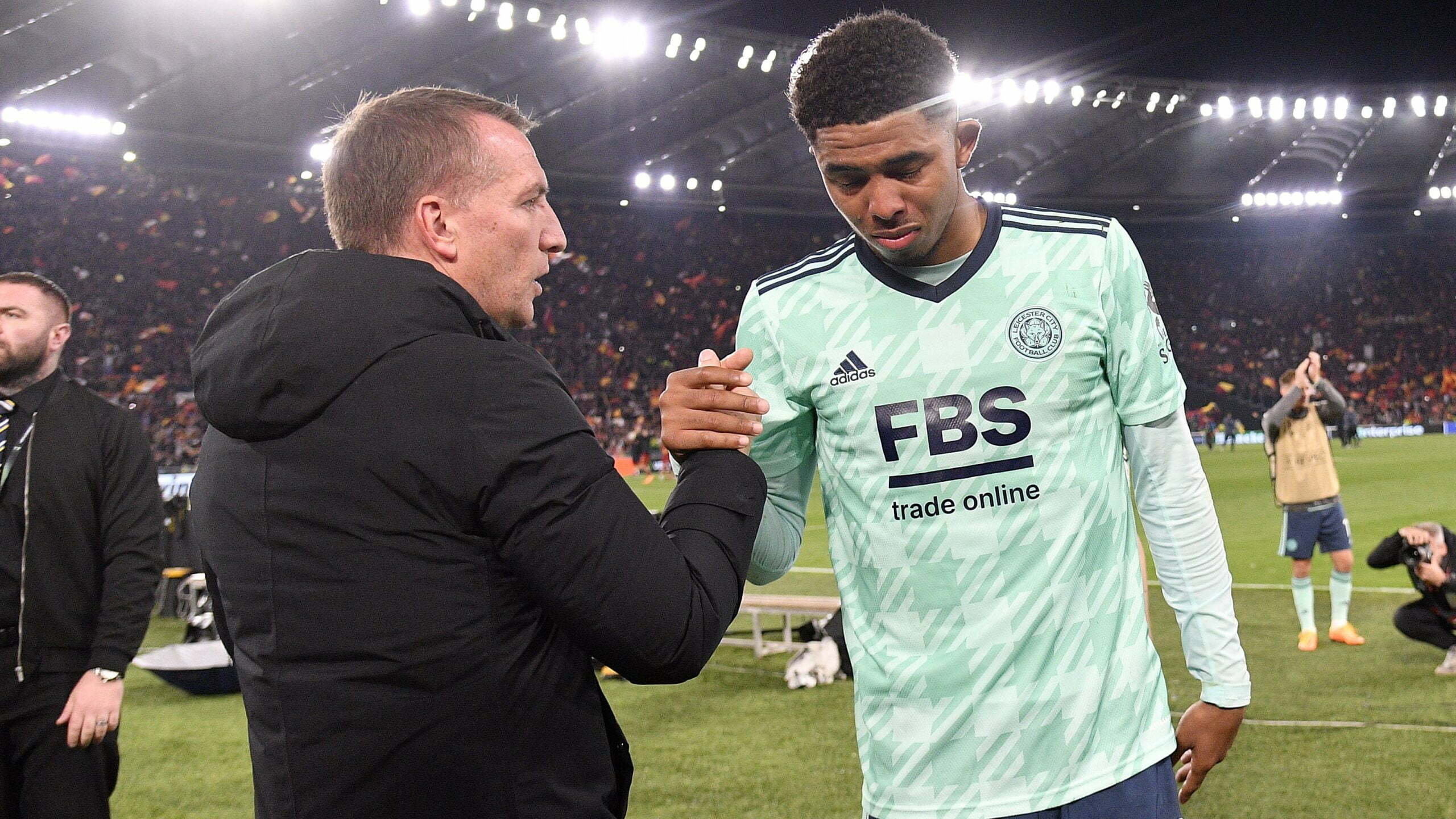 Leicester boss Brendan Rodgers would back another move to close the transfer window early, only if other countries follow suit.

It shuts on Thursday, the day Leicester host Manchester United, with the Foxes’ season having been disrupted by Wesley Fofana’s protracted transfer to Chelsea, which was completed on Wednesday.

Fofana failed to turn up for training this month, and was dropped for the 2-1 defeat to Southampton, while Wolves defender Willy Boly went AWOL ahead of Sunday’s 1-1 draw with Newcastle despite being named in the squad.

Clubs previously voted to close the window before the season started in 2019 but the Covid pandemic has impacted plans since.

But, with life returning to normal, Rodgers would like to bring the deadline forward to before the season, as long as it is Europe-wide after the Premier League’s 2019 summer window shut three weeks before other major leagues.

He said: “It works well if it’s across Europe. It can’t just be our league, it has to be across all leagues otherwise you’re at a huge disadvantage.

“That was the original plan (the Premier League closing earlier) and whenever it operated it showed it didn’t really work.

“Ideally it would be great if, throughout Europe, everyone would be on the same deadline but if it’s not we shouldn’t put ourselves at a disadvantage otherwise it would be more difficult.”

Fofana has sealed his £70million move to Chelsea with Rodgers already conceding he will only see a fraction of the fee to reinvest.

Leicester have been hit by the repercussions of the pandemic, with King Power, a duty free company, impacted by air travel virtually stopping during the height of the crisis.

It has affected the club’s spending power and, while Rodgers understands the position, he admits he may not be the one to eventually see the benefits.

“Across the world there were many industries that were hit hard. This summer has been really unfortunate. I might not benefit from this here, but going forward the club will,” he said.

“The club is the most important. I trust the club. If they’re saying we can’t spend and we can’t bring in players, then that’s obviously for the greater good of Leicester City and the model and the sustainability of it.

“It is hard because, when you want to improve your team, I said it six months ago, so it’s not something new.

“When you see other clubs in the window and the record levels of money that have been spent, that tells you that other teams felt the same way about the need to improve.