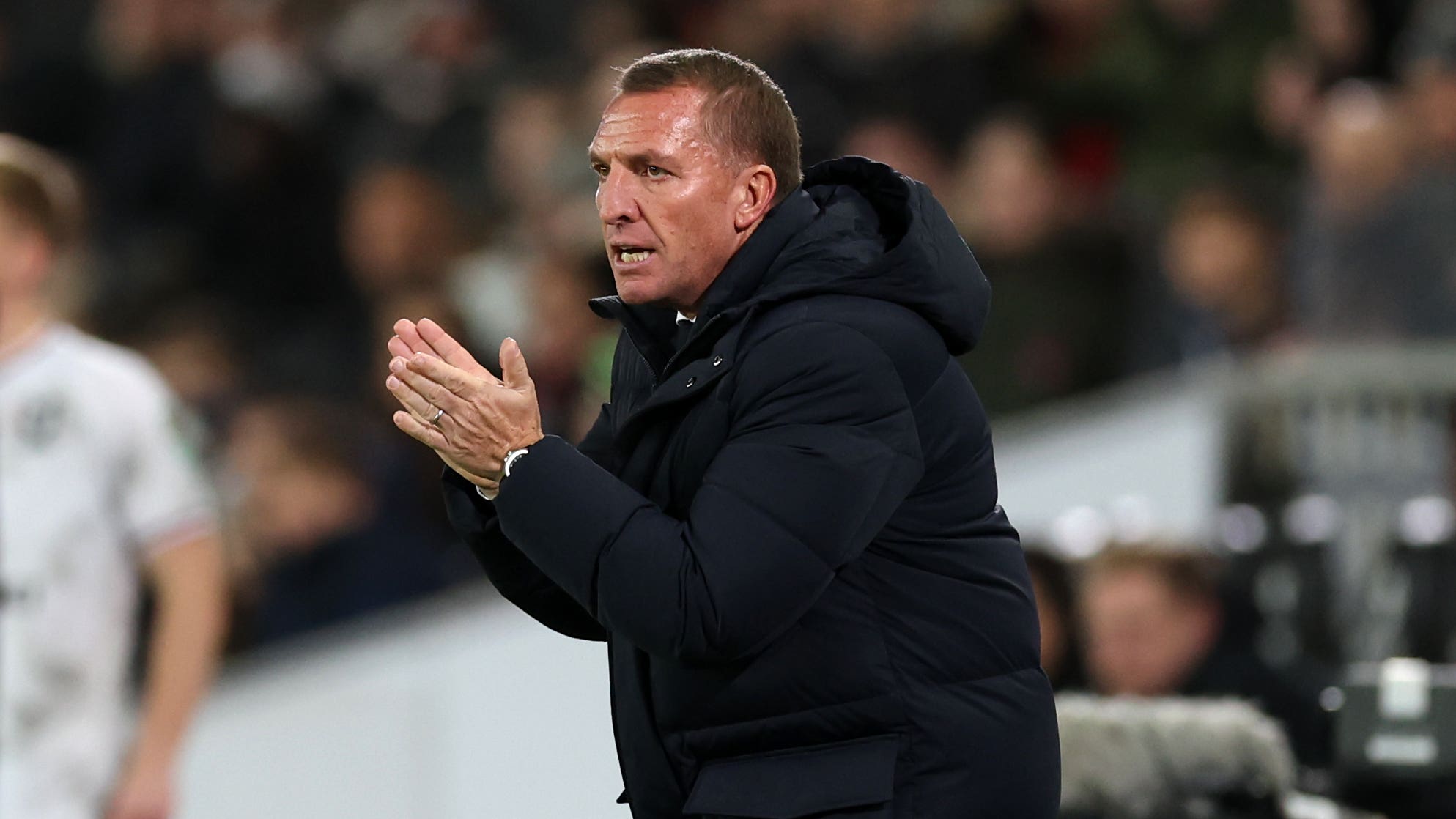 Brendan Rodgers: Leicester have great opportunity to bounce back at Liverpool

Brendan Rodgers believes Leicester’s clash with Liverpool provides a “great opportunity” for his team to bounce back from their Boxing Day defeat to Newcastle.

Prior to the winter break, Leicester had been on a decent run of form with four wins from five games, but they lost 3-0 to the Magpies, with all three goals coming in the opening 32 minutes of the match.

The result sees the Foxes sit just below halfway in the Premier League table and Rodgers is hopeful his side can show their belief ahead of the trip to Anfield.

“I think the first 20 minutes of a game at Anfield are always very important,” he told a pre-match press conference.

“With the crowd and intensity of which a Liverpool team will want to play, that’s important, that resilience and mentality.

“You need that ability if you do go behind to have that belief. I think in any game of football there’s two games – the game itself and before that the game of belief.

“You always believe when you step onto the field, especially against some of the big teams away from home, you need to have that belief and mentality that you can get a result.

“For us, we’ve got a great opportunity going to a great stadium to play football in and look to see if we can replicate that belief and spirit last time we played.

“It’s always a difficult game and nobody knows that more than myself at Anfield – but it’s a great challenge for us.

“(Newcastle) was disappointing, like I say, but challenges are there to be overcome and there’s a great opportunity for us to get out there in a fantastic game.”

Rodgers confirmed in his press conference that James Maddison and Dennis Praet would be absent for the Liverpool game.

Maddison was due to see a specialist in London about his knee, while Praet was still struggling with a side injury that saw him substituted against Newcastle.

The Leicester boss also had his eye on the January transfer window and provided some profiles of players he was hoping to bring in.

“I’ve always – in most of my teams – had two wingers that are fast, dynamic and can threaten the back line. I like speed in a winger,” he said.

“Left-back, it’s clear we need somebody to come in. We’ve only obviously got Luke (Thomas) who can come in the other side.

“I also think in positions we need profile, we need a bit more stature in the team and that’s something we’ll look at as well, covering the positions.

“Centre-half, you certainly need stature and profile to play in that position, so I think the stature of the team we can increase, but certainly the power and speed along the frontline is very important for any team of mine.”