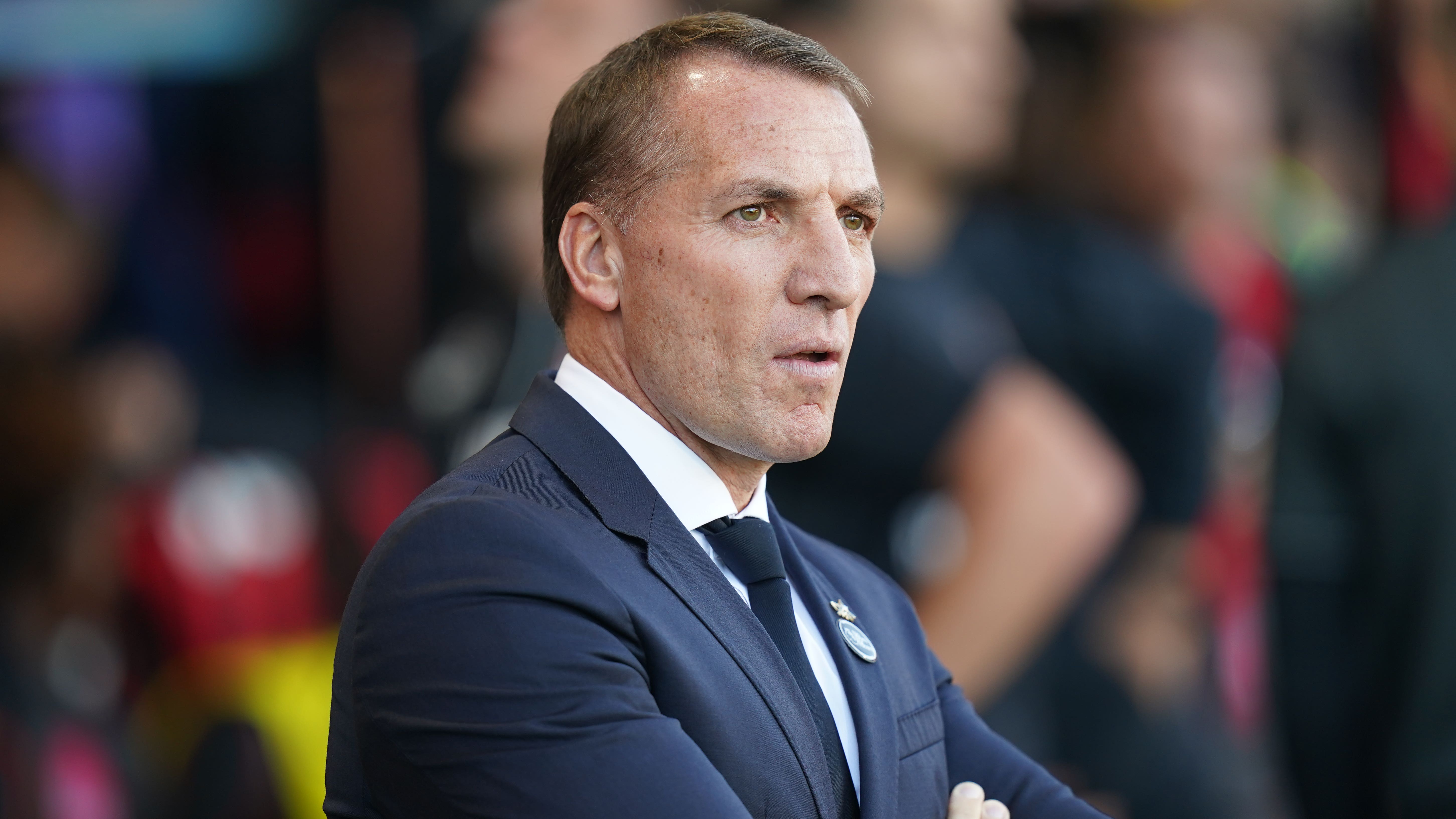 Brendan Rodgers: One game you’re walking on water, the next you’re the devil

Leicester boss Brendan Rodgers says that football management can leave you walking on water one day and being the devil the next.

Rodgers looks to have come through a sticky patch at the Foxes, who are repairing a dismal start to the season which saw them pick up one point from their opening seven Premier League games.

There were calls for his head at one point, but the Leicester owners stood firm and look to have been rewarded following a run of three wins in four games.

That could become four in five if they can sign off before the World Cup break with victory over West Ham, whose boss David Moyes is currently feeling the pressure.

The Hammers reached the semi-final of the Europa League last season and were seven minutes away from finishing in the top six of the Premier League until late goals went in on the final day to send them into seventh.

But that has not stopped Hammers fans wanting the Scot sacked, with Rodgers saying people suggest change too easily.

“The nature of the game now, I think there is a real witch hunt for managers to lose their job,” Rodgers said.

“I don’t see that changing too much. It takes the strength of the board to trust a manager.

“It feels like as a manager you can’t have any downturn of results otherwise the cry is to change. Football management is about peaks and troughs and it can take time to get going again. It takes a lot of strength from owners to support you and you have to focus on your own work.

“You can walk on water one game and do nothing wrong and the next game you lose you’re the devil.

“The third is the critics. So when you win a game 4-0 you should have won by five or six.

“So as a manager when you have experience you understand that with that group you’ll never ever change their mind. No matter what you do. Sir Alex Ferguson, the greatest manager, would have had people in that third group.

“It’s the people in the first two groups you want to influence and you learn that through experience.”