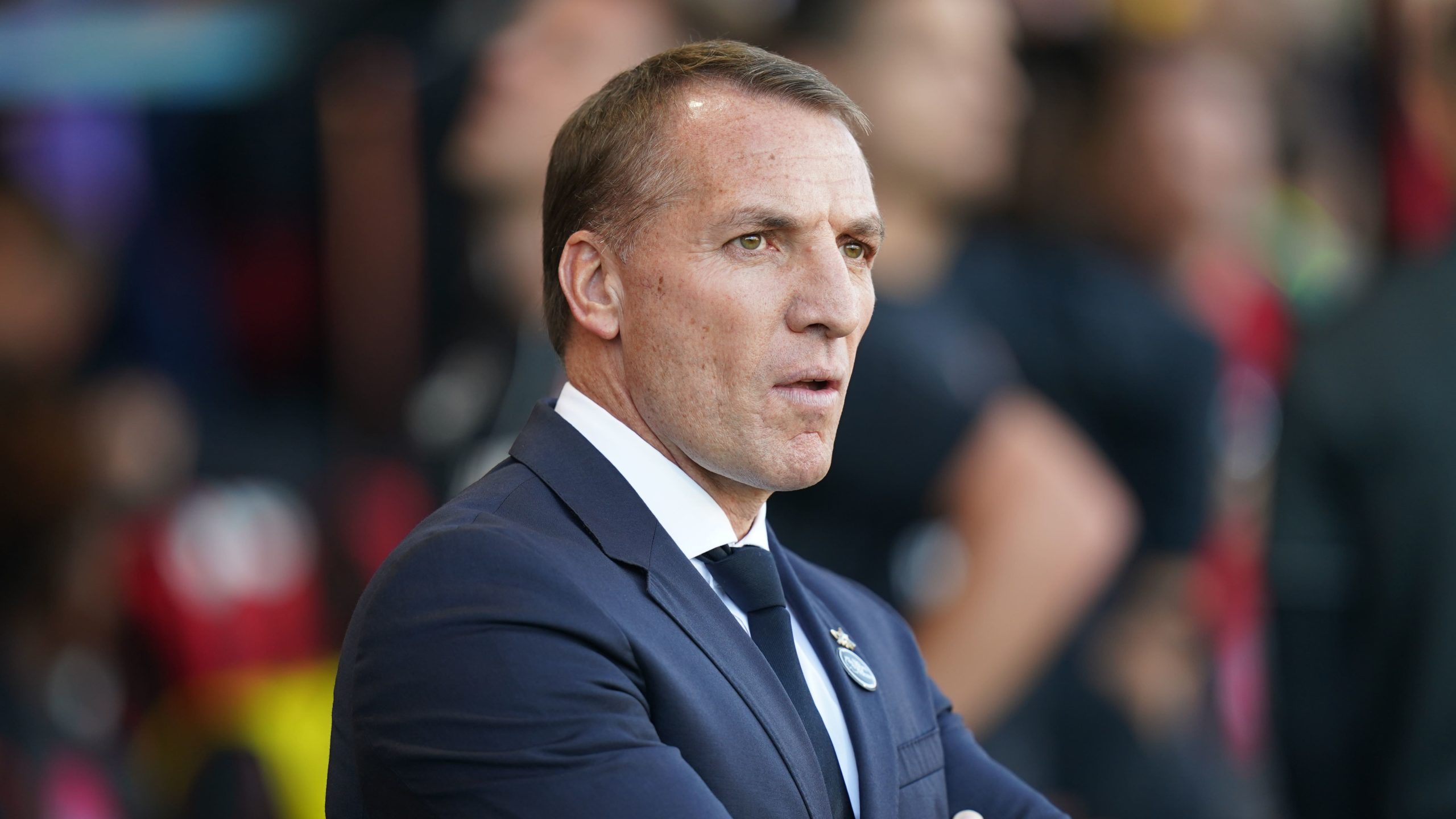 Brendan Rodgers has “no doubt” he is the right man to resurrect lowly Leicester’s fortunes after a second-half collapse at Bournemouth piled pressure back on his position.

Patson Daka fired the struggling Foxes into a 10th-minute lead at Vitality Stadium but they blew the chance to move out of the Premier League relegation zone by slipping to a 2-1 loss.

Under-fire City manager Rodgers hoped his side had turned a corner by thrashing East Midlands rivals Nottingham Forest 4-0 on Monday evening to claim their first win of a dismal season to date.

“Second half, we made too many mistakes with the ball, giving away possession, being too safe, playing back and we then couldn’t build anything in the final third of the pitch, so it was disappointing in the second half,” he said.

“We’re in a great position at half-time but you’ve then got to see it through.

“We’ve got players who are technically very good but we gave it away way too often and when we do that and throw in some mistakes then it’s a punishing league that if you make those mistakes any team can hurt you.”

Asked if he remained confident about leading Leicester away from danger, he replied: “I’ve got no doubt. We’ve just got to be more consistent.”

Leicester are languishing second bottom of the division, having taken just four points from a possible 27 and conceded 19 goals in five away games.

The mood of the Foxes’ disgruntled away following was in stark contrast to the jubilant hosts, who were cheered on by prospective new owner Bill Foley.

American businessman Foley toasted a dramatic comeback success with players in the changing room on the day he agreed terms on his consortium’s £120million takeover.

Official confirmation of Foley’s purchase from current owner Maxim Demin is expected within the next month once the deal has been ratified by the Premier League.

Interim boss Gary O’Neil remains unsure if his remarkable impact will be sufficient for him to land the role on a permanent basis under the new regime.

The rookie manager has guided Bournemouth to eighth in the table and is five games unbeaten after succeeding the sacked Scott Parker in the wake of a 9-0 mauling at Liverpool.

“I hope he enjoyed it,” O’Neil said of Foley. “He popped into the changing room at the end to see the boys and say ‘well done’.

“There’s a bit of noise going on around the place but we’re fully focused on what needs to happen in the changing room and what we take out on the pitch. I think you saw that in the performance.

“Five unbeaten in the Premier League for a newly-promoted side, I couldn’t even dream it would have gone that well, so I’m really pleased.

“I haven’t put any thought into (getting) the job (full-time). No thought into what this means for my future.

“Every week I want to put more points on the board for Bournemouth and help what is a special club get closer to staying in the Premier League for another season.”