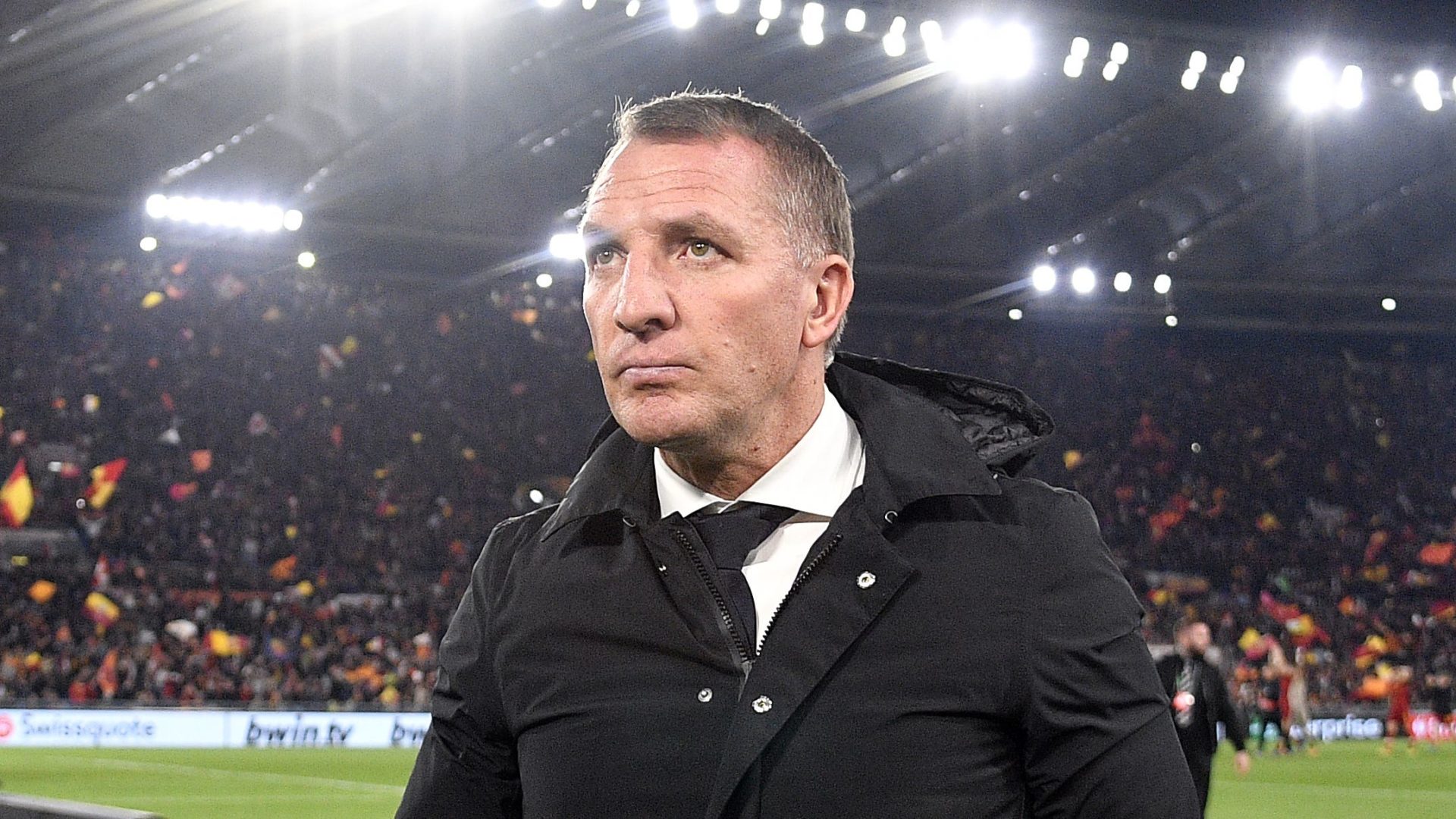 Brendan Rodgers has told Leicester to capitalise on a one-game-a-week “holiday” next season to push back up the Premier League.

The Foxes could secure an eighth-place finish on Sunday by beating Southampton at home if Wolves also lose at Liverpool.

Leicester have enjoyed two seasons of Europa League football off the back of two fifth-place Premier League finishes, but this term has proved tougher going for Rodger’s men, leaving the 49-year-old determined his side will make the most of next term’s European absence.

Asked if Leicester will benefit from a lack of continental action next season, Rodgers said: “I don’t think there’s any question we will.

“The last couple of years have been great for Leicester. The assessment of us is that we’re a team up there challenging for Champions League qualification and for trophies, which is brilliant.

“But the reality, if you look at the depth of our squad against Chelsea’s, is that they’ve got levels and we’re nowhere near that level.

“It doesn’t stop us competing but it is very tough. We’ll have extra coaching time, hopefully we can get in some players who can help us improve and develop again.

“I’ve always said that one game a week is a holiday: but let’s make it a good holiday and we can be up there again.”

Leicester forced a 1-1 draw at Chelsea on Thursday night, with James Maddison’s powerful strike securing a point at Stamford Bridge.

The Foxes had to remain resolute in the face of a second-half Blues onslaught, with Christian Pulisic missing a tap-in that would have stolen the points for the hosts.

Rodgers was left impressed with his side’s organisation and concentration amid the draw, but insisted Leicester will take a far more proactive approach against Southampton this weekend.

“I think we’re getting a little bit of consistency back, that’s been the challenge this season in the pandemic,” said Rodgers.

“The last couple of wins and the last few games have been good, we’ve scored good goals and defended well. So that gives you confidence.

“We’ll play differently at the weekend, hopefully finish with a win and that can be a good end to the season.

“I’m really looking forward to the summer already. We’ll have a really strong pre-season, get robustness and freshness into the players, and then go at next season and see if we can be up there where we’ve been before in recent seasons.”