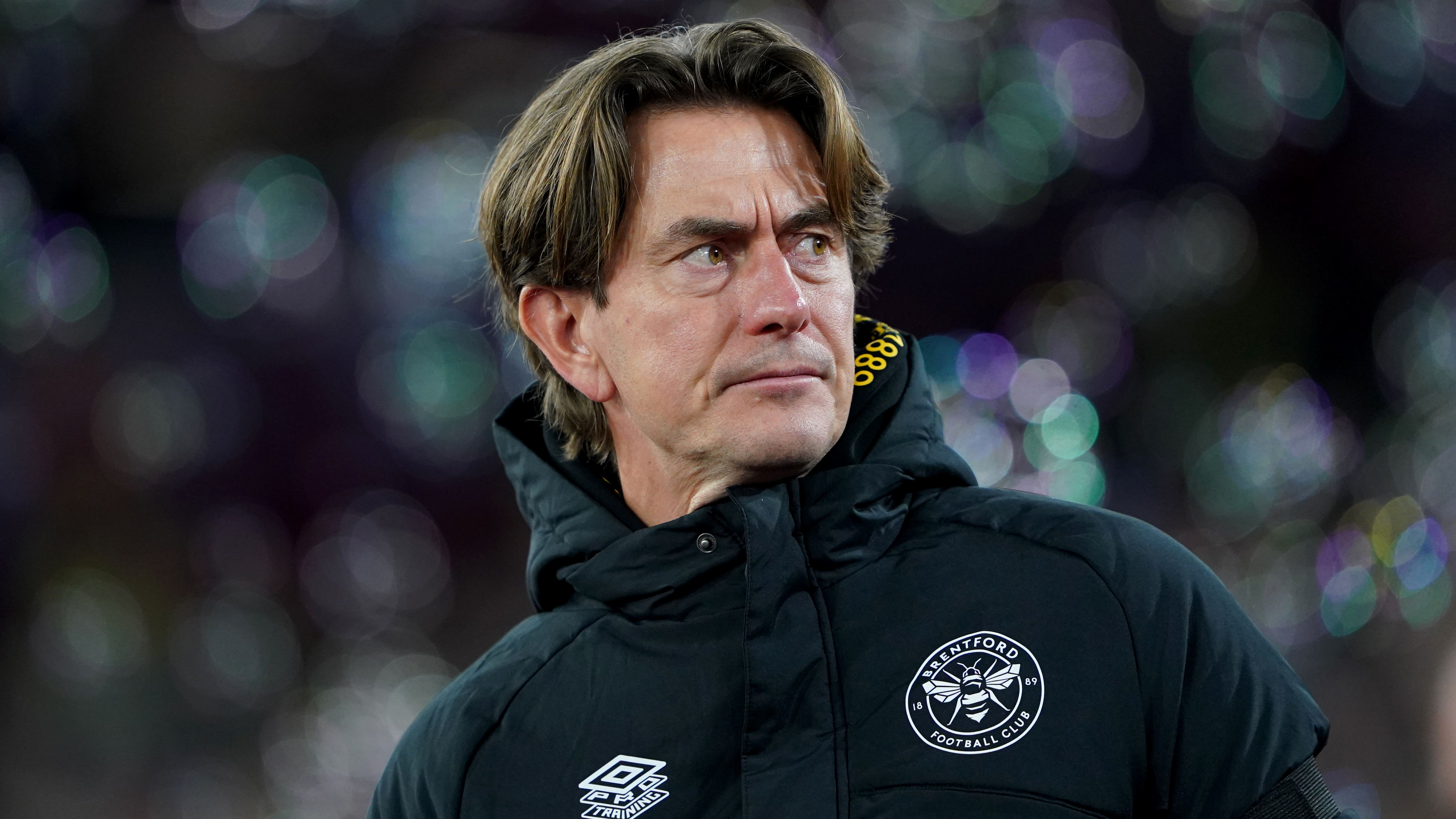 By By Jim van Wijk PAJanuary 6, 2023No Comments

Brentford head coach Thomas Frank has set his sights on an extended FA Cup run to help ease the pain of their shock exit from the Carabao Cup on penalties to Gillingham.

The Bees crashed out against the League Two strugglers 6-5 after spot-kicks having earlier been 1-0 up in the third-round tie before conceding a late equaliser.

Having beaten Liverpool on Monday night to maintain their place in the top 10 of the Premier League, Brentford will now turn their attentions to hosting West Ham in the third round of football’s oldest knockout competition.

The west London club have never won a major trophy, last reaching the FA Cup quarter-finals in the 1988-89 season when the then Third Division side were beaten 4–0 at Anfield.

Frank would like nothing more than to give Bees fans another extended cup run to enjoy alongside their impressive Premier League campaign.

“The biggest disappointment this season was losing to Gillingham. I wanted to go on that cup run,” the Brentford boss said.

“It is the same with the FA Cup – we want to play a strong team and really like to see how far we can go.

“When you go on a cup run there is only one aim, and that is to win it. I know we are not the favourites, but if you don’t believe and go for it, you don’t achieve anything.”

New Brentford loan signing Kevin Schade could make his debut against the Hammers.

The Freiburg forward is expected to make the move permanent in the summer, on a five-year deal.

“Kevin was the number one priority,” Frank told a press conference. “We are very pleased. He is a player we have been following very closely for a while.

“We tried to see if something could happen in the last transfer window, but it is all about timing. We did our homework and we got it over the line.”

Frank added: “We have no other clear priorities, but we are in the market.

“If there is a good deal at the right price and the right potential, because I think we have enough experience in the team, then we will see.”

Striker Ivan Toney continues his recovery from a muscle problem, but is unlikely to be risked in the cup tie. Defender Kristoffer Ajer should return after his knee injury.

West Ham travel across the capital looking to avenge a 2-0 league defeat at the London Stadium on December 30.

Frank said: “West Ham will come out and be a strong opponent. They got a good result against Leeds (with a draw on Wednesday night).

“I am convinced they will be very strong tomorrow and do everything they can to progress.”