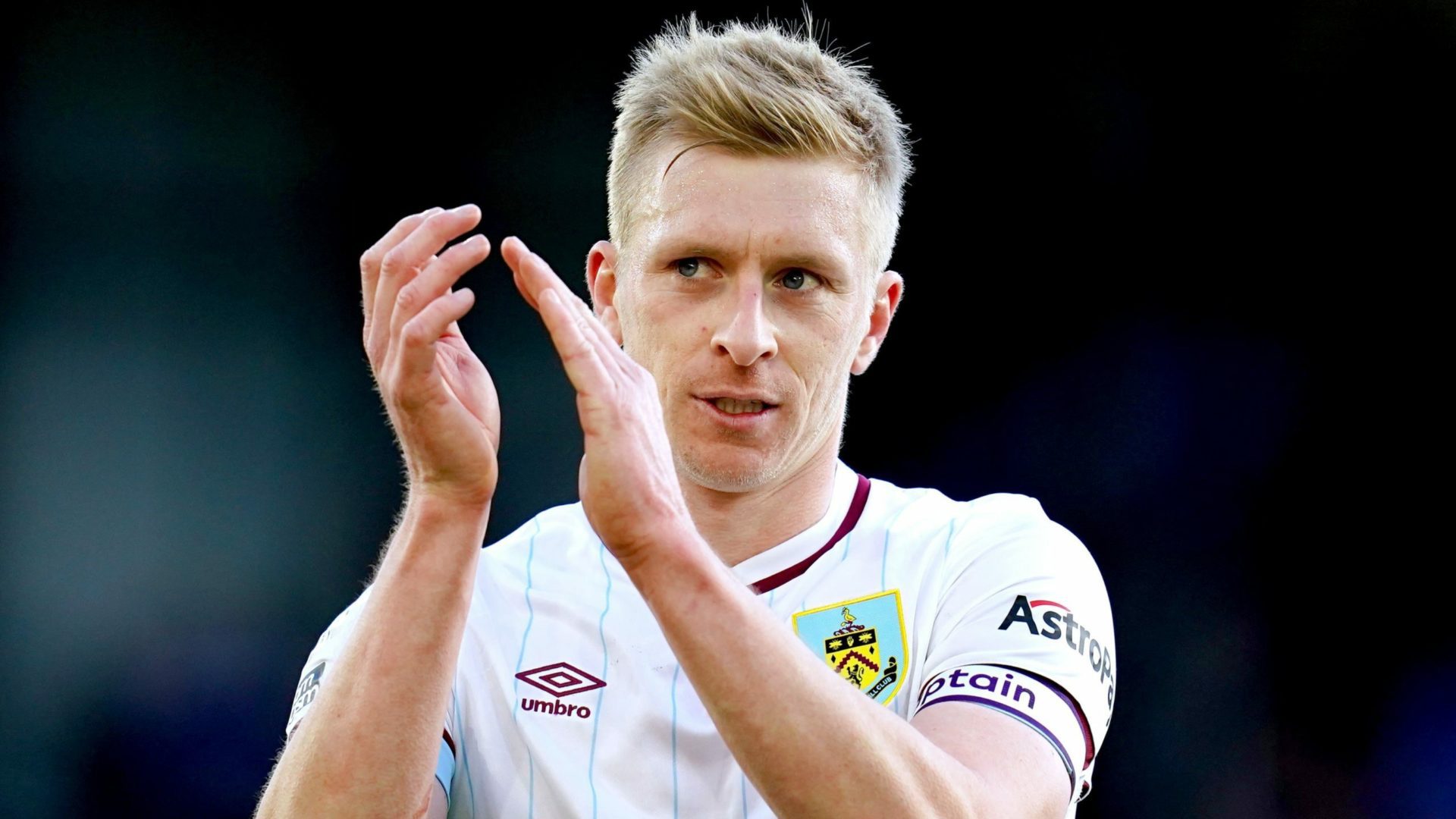 Brentford have further strengthened their squad ahead of the new Premier League season by signing Ben Mee on a free transfer.

The 32-year-old has agreed a two-year deal with the Bees following the expiration of his contract at Burnley, who he served with distinction for over a decade.

Boss Thomas Frank said on the club’s official website: “I am very happy that we have signed Ben. He will add a lot of quality and experience to the squad. He had six good years for Burnley in the Premier League.

“He will bring leadership and communication to the team, which is very attractive. He has a very good left foot and will be very good for us on set-pieces in both boxes. I am looking forward to adding him to the squad.”

Mee, who played almost 400 times for the Clarets over a 11-year period, becomes Brentford’s fourth signing of the summer, joining Aaron Hickey, Keane Lewis-Potter and Thomas Strakosha in west London.