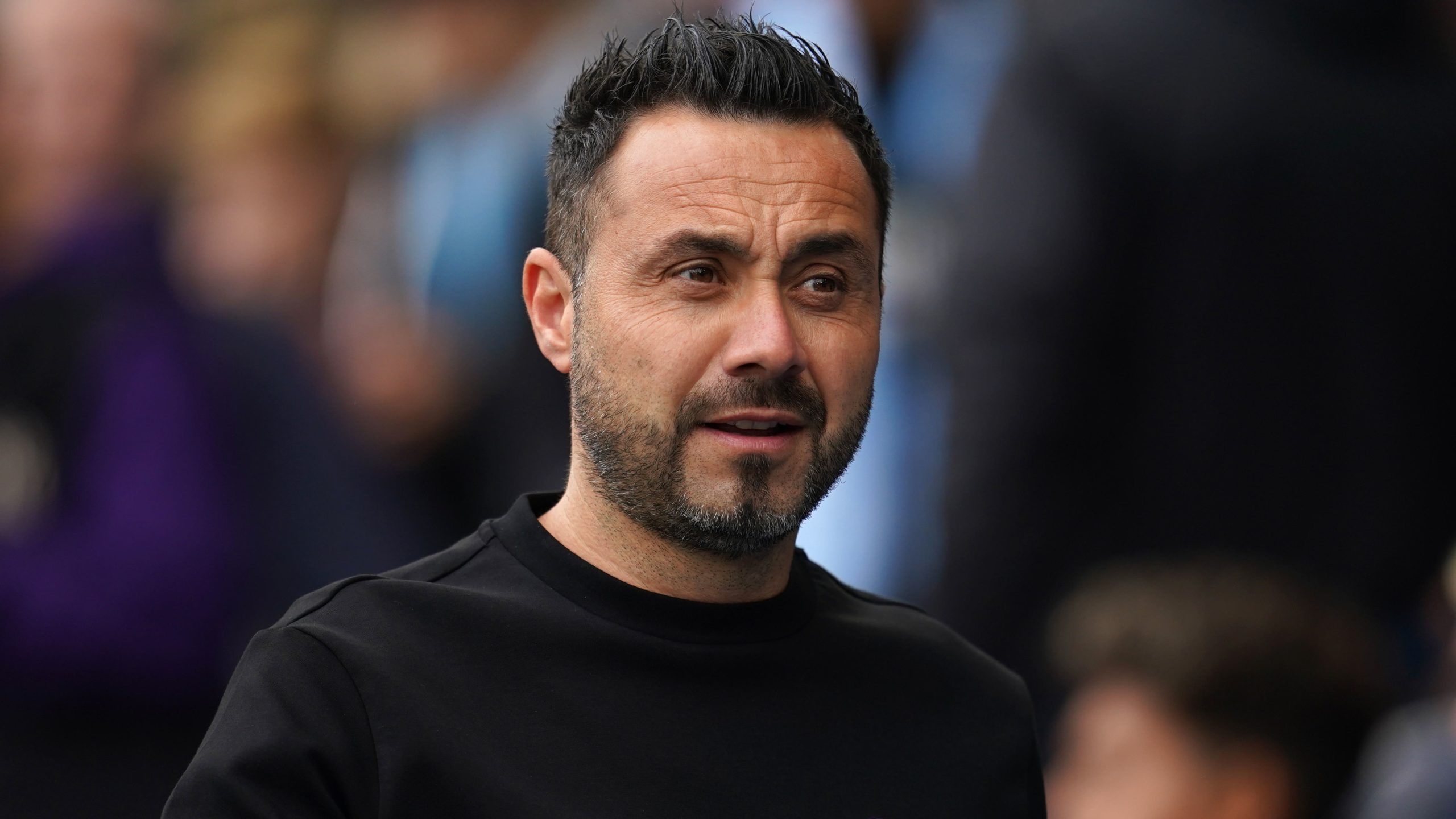 Brighton manager Roberto De Zerbi has “already forgotten” his side’s win against Chelsea as they prepare to face Wolves.

After a run of five games without a win, De Zerbi celebrated his first victory with the club when they beat former Seagulls manager Graham Potter’s Chelsea 4-1 at the Amex Stadium last weekend.

The much-needed three points saw Brighton move up to ninth in the Premier League table and they now travel to Molineux to face Wolves, who are second-from-bottom in the table.

De Zerbi is looking to build on the Chelsea victory, but maintained that his team are only looking forward to the fixtures in front of them.

He told a press conference: “I have already forgotten the last game because if we want to become a great team we must be focused on only the next game.

“Tomorrow we play against Wolves, who are a good team, they have very good players, and I think if you want it (the Chelsea victory) to become a great game you must win another game.

“Football is beautiful because what you did in the last game is not that important, it’s more important what you have to do the next game. I want good players thinking the same way.

“The last game we played well, we played a very good performance, but the confidence in my players and in my team was the same without a win.”

One key cog in the Brighton team has been Leandro Trossard, who has scored seven goals in the Premier League this season.

The forward netted a hat-trick against Liverpool in De Zerbi’s first game in charge at the start of October, and has since scored two more, including the opener against Chelsea.

His performances have earned a Premier League player of the month nomination for October, but De Zerbi believes there is still more to come from the Belgian.

He said: “I’m very happy for him but I think he can play better, he can do more.

“You are not to think in a bad way when I speak like this, because I believe in Leandro, I think he played six fantastic games, but when I say he can play better it’s because I have a very important confidence in Leo.

“In different positions, he can score more I think, he can play 90 minutes, but I spoke with the team about this, because if he plays 90 minutes he can have more of a chance to score and to play better.”

Forward Danny Welbeck is back available for the Seagulls, but De Zerbi hinted he may stick with the same side that beat Chelsea.

He said: “Danny Welbeck is good, I don’t know if he starts because the team that started against Chelsea did well.

“Joel Veltman could be ready to play, we still have to decide whether he’s ready.”