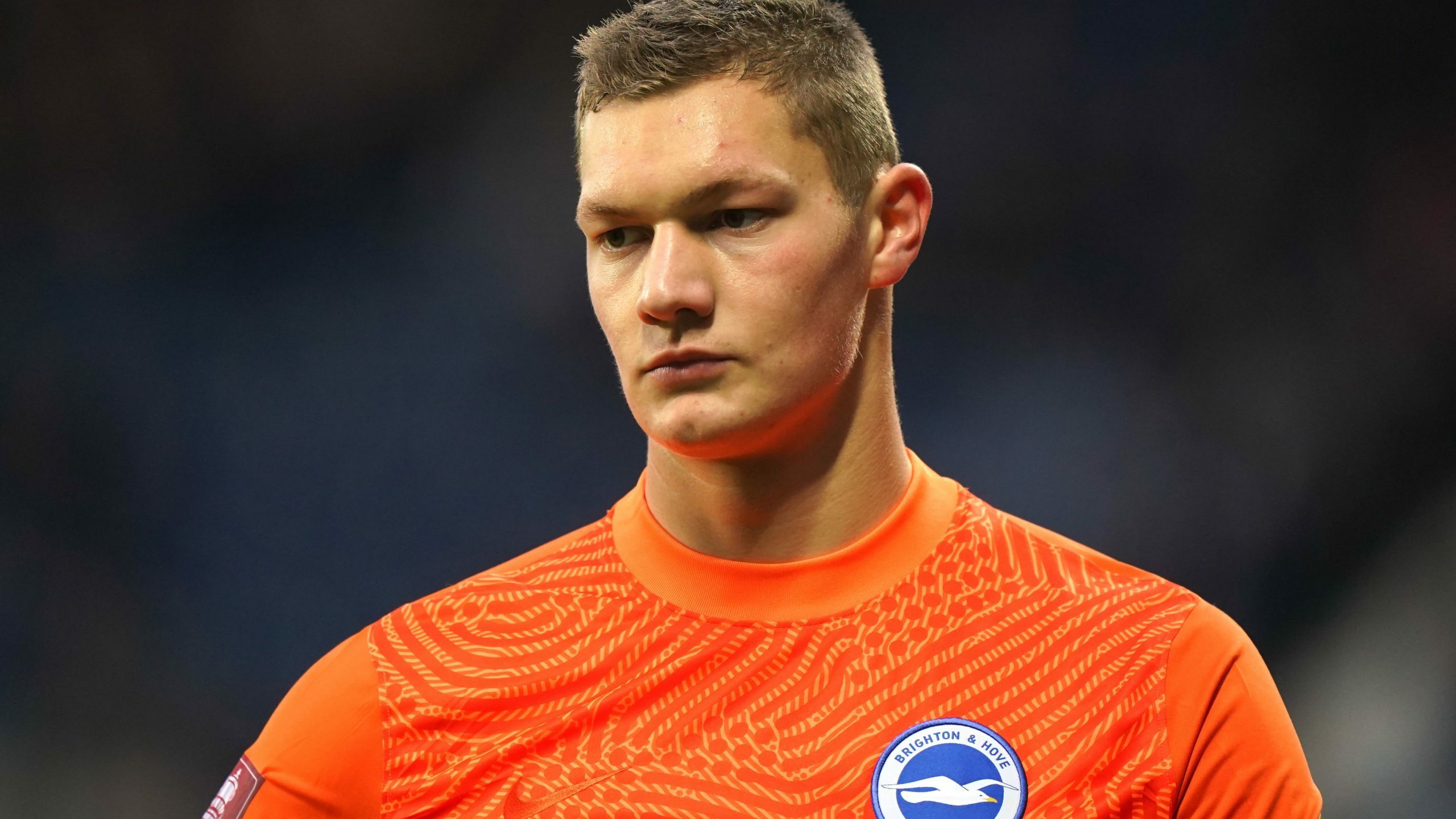 The 22-year-old joined Albion from Ajax last summer and made his debut in last season’s FA Cup third-round win at West Brom.

He spent the remainder of the campaign on loan at Belgian side Oostende and was called up to the Holland squad in June following an injury to Tim Krul.

Seagulls goalkeeping coach Ben Roberts told the club website “This is a great opportunity for Kjell to continue his development and play regularly.

“He was called up to the Dutch senior squad this summer and this means he has the chance of regular game time ahead of this year’s World Cup.”