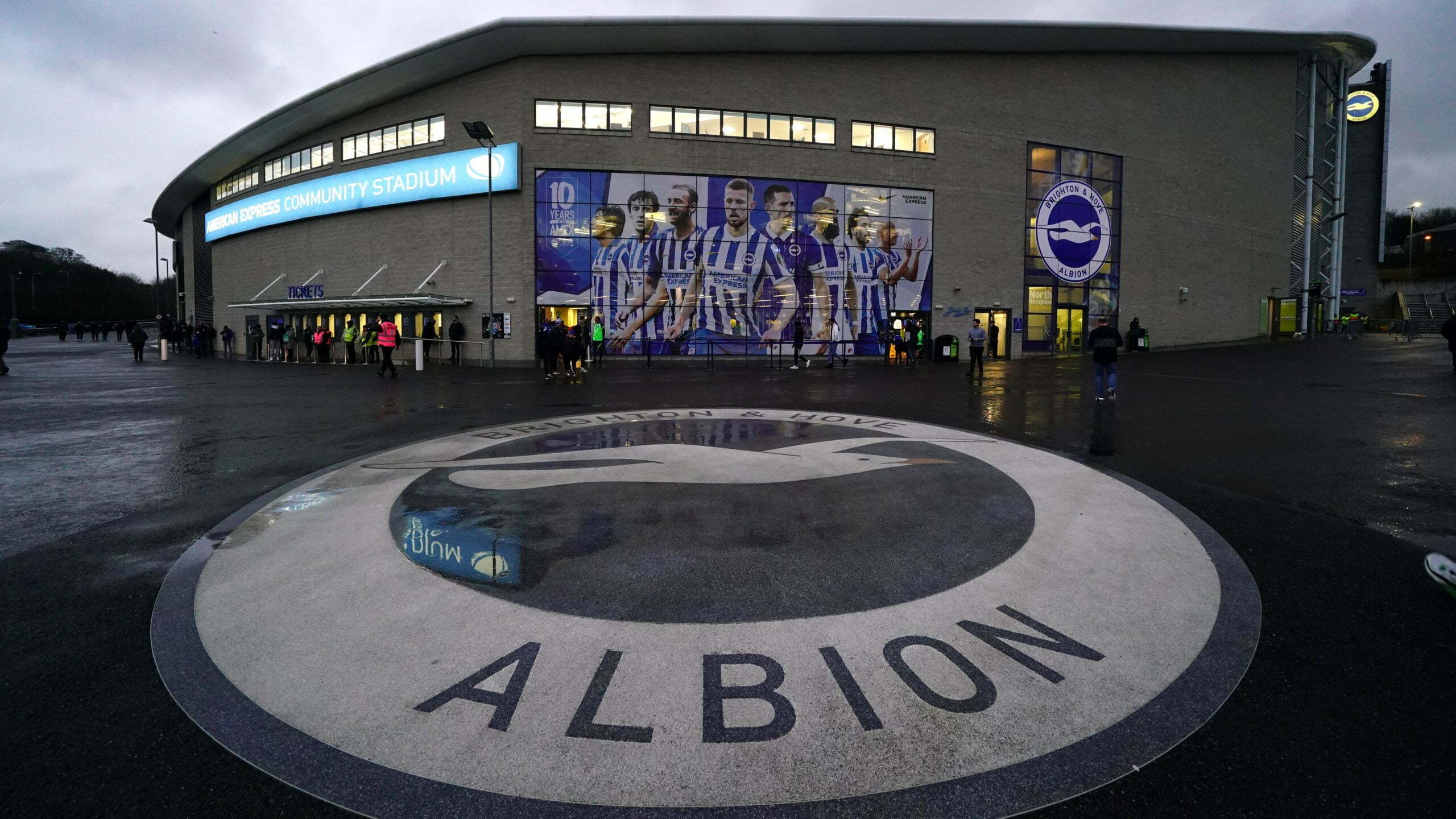 By By PA Sport StaffSeptember 7, 2022No Comments

Brighton’s home Premier League game against Crystal Palace on September 17 has been postponed because of the planned rail strike.

The Premier League said the decision followed “exceptional circumstances” related to the upcoming industrial action, which left authorities unable to sanction the fixture to be played with no public transport available for supporters.

A statement from the governing body read: “The Premier League has consulted with both clubs, police, the Safety Advisory Group for Brighton & Hove City Council and other relevant authorities in exploring alternative plans but all have agreed there was no other option but to postpone the fixture.”

A new date for the rescheduled match at the Amex Stadium will be announced in due course.

Brighton chief executive Paul Barber said: “Both clubs wanted the match to take place on the original date and there has been continued dialogue in order to achieve this with all relevant authorities, including Sussex and Surrey Police, other local emergency services and agencies, Brighton & Hove City Council, the Premier League and Crystal Palace.

“Following these discussions, and having carefully evaluated all the factors, the unanimous recommendation of the Safety Advisory Group was to postpone the fixture with the full support of the Premier League.

“While we fully appreciate this will be of huge disappointment to both sets of fans, and causes disruption to both teams’ fixture schedules as well as those of supporters, the safety of fans of both clubs, our matchday staff, players and officials must be the priority.”

Barber said the issues faced by both sets of supporters trying to attend the Amex Stadium, which is located at Falmer near the University of Sussex campus, without being able to use the trains was taken into consideration, with various contingency plans considered.

“This included additional travel options or moving the match to earlier or later in the same week, with Sunday afternoon the latest the fixture could be played on that weekend due to the international break, but it simply was not possible to play the match with a full capacity crowd in attendance,” Barber added.

“We apologise for the inconvenience this may have caused fans of both teams, but we feel that the right decision has been reached. We would also like to thank Crystal Palace, the Premier League and the authorities for their support in this matter.”