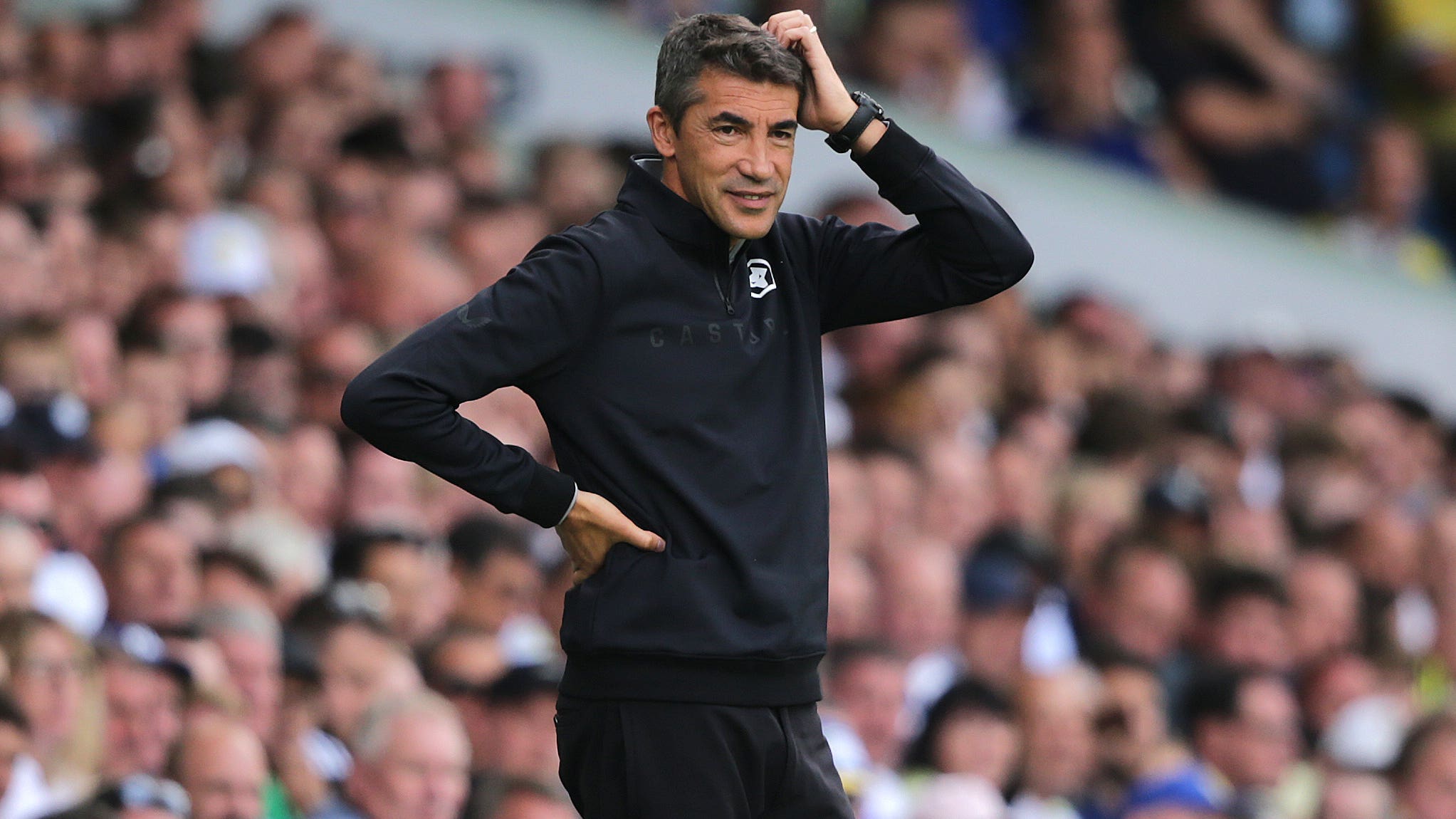 The Molineux chief wants a striker as his side struggle for goals.

Wolves have been linked with Stuttgart forward Sasa Kalajdzic ahead of Thursday’s deadline.

They have already broken their transfer record this summer, buying midfielder Matheus Nunes in a £38million deal from Sporting Lisbon.

“We want more solutions and we are in the market for more solutions. That’s what I want. We’re trying to find a striker with a different profile from Raul,” he said, with Wolves having scored once in their opening three Premier League games.

“Raul is very good in the dynamic and he’s very good when arriving in the box, and we want a different profile. That’s all I can say for you now, and we are there looking for that.

Wolves host Newcastle in the Premier League on Sunday looking for their first top-flight win of the season after Tuesday’s 2-1 Carabao Cup victory over Preston.

Lage said: “I expect a strong game, like the previous two we played against them. Also, when you look for the kinds of players they buy, not just now, but in January, you can see the strong team that they are.

“The way they started the season and you can see the difference when you have all the players to do the pre-season.

“The manager is an experienced manager who knows everything about the Premier League, so that’s the challenge and we are looking forward to receiving Eddie (Howe) and Newcastle at Molineux.

“That’s why we are here, to compete against the strong teams like Newcastle.”