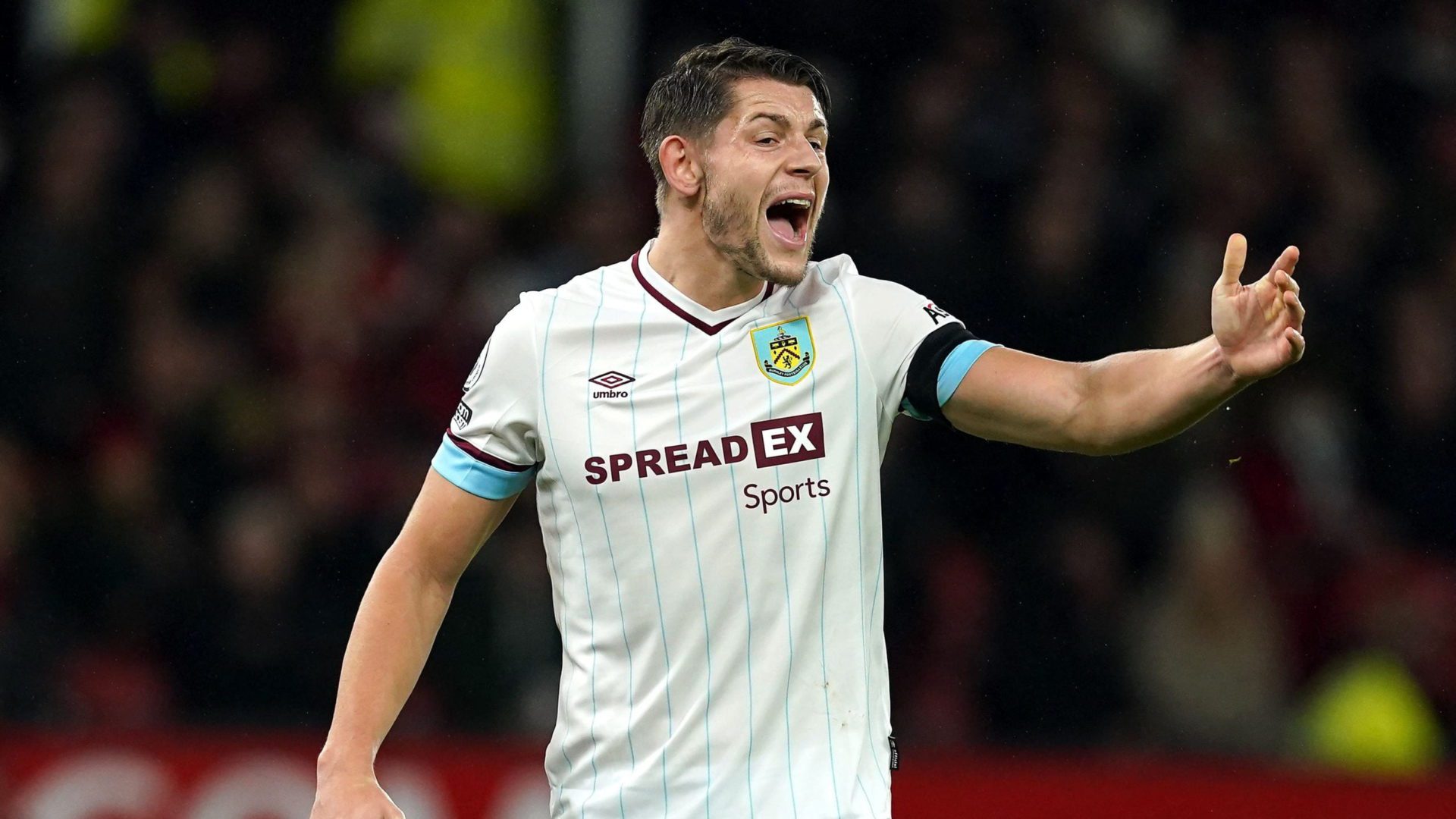 Mike Jackson is hoping Burnley will be boosted by the return of several players from injury ahead of their crunch clash with Aston Villa on Thursday.

The loss of central defensive pairing James Tarkowski and Ben Mee has been a particular blow but both are now back on the grass and could feature at Villa Park.

Tarkowski, who picked up a hamstring injury in the home clash with Villa 10 days ago, is the more likely, with captain Mee having not featured since the beginning of March.

Striker Jay Rodriguez and midfielders Dale Stephens and Johann Berg Gudmundsson have also been training, leaving Ashley Westwood and Matej Vydra as the only definite absentees.

Interim boss Jackson said: “They’re all out running, which is really good, going through fitness tests. If we can get them back for these two games, whether it’s this one coming up or the last one, that’ll be a big boost to the group.

“There are probably five or six lads in there who have said: ‘I’ll give it a go, I’m ready’. They are willing to put themselves out on a limb whether they feel 100 per cent or haven’t trained as much as they have wanted, but that’s what I’m getting back.

“We’ve obviously got to be careful managing them, but there’s no one going: ‘It’s not for me this’.”

Having taken 10 points from Jackson’s first four games in charge, Burnley have lost their last two and have slipped back into the relegation zone.

A 1-0 defeat by Spurs on Sunday left a bad taste after the only goal of the game came from a contentious penalty awarded for handball against Ashley Barnes.

Jackson admitted the decision still rankled, saying: “Yes but it’s done now. I said what I needed to say after the game. I was annoyed with it, as you can imagine, but I didn’t want to take anything away from what I thought was a really strong performance on the day from the group.”

A late equaliser for Leeds against Brighton lifted them one point ahead of Burnley having played a game more, and Thursday represents the Clarets’ opportunity to try to reverse those positions ahead of the season climax on Sunday.

Jackson is not shying away from the bigger picture, saying: “You can’t hide it. Everyone knows it. But we’ve spoken about what do we need to do? What’s important to us? How do we attack what we’re doing?

“The lads know it’s there. But we’re at our best if we just keep that focus on what we’re doing now. I know it sounds a bit boring but you’ve got to do that, it keeps you on task, it keeps you where you need to be. Play now, not what’s going to happen or what’s happened before.