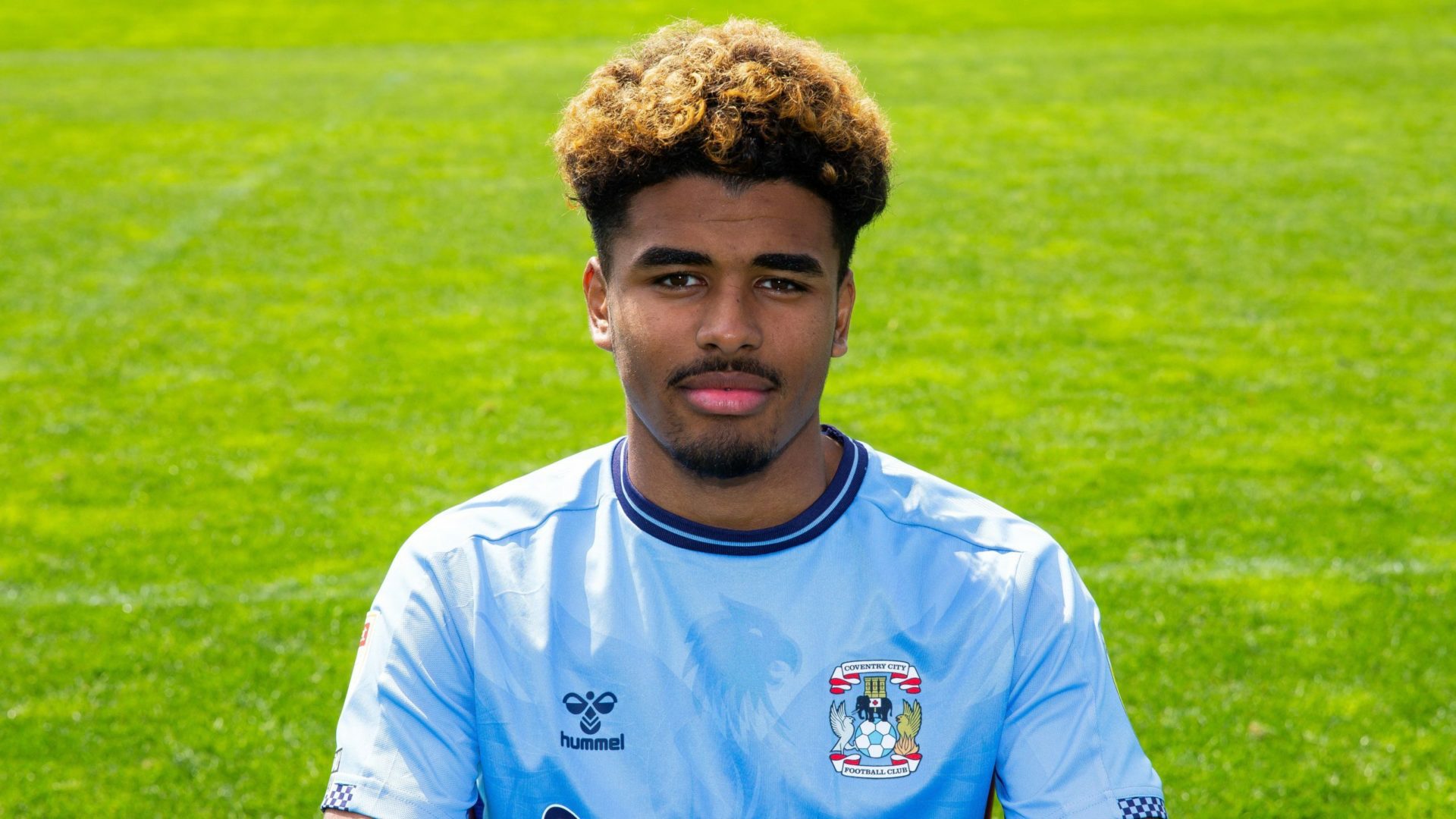 Burnley have signed young defender Ian Maatsen on a season-long loan from Chelsea.

The 20-year-old Dutchman has spent the last two seasons out on loan, first with Charlton in Sky Bet League One and then Coventry in the Championship.

Maatsen moved to Stamford Bridge in 2018 following spells in the academies of Feyenoord, Sparta Rotterdam and PSV and has represented the Netherlands from under-15 to under-21 level.

The left-back said: “I’m excited to come here and play for Burnley. It’s a big club and a new challenge, which I’m ready for. I look forward to meeting new people and this season will be good for me.”

Maatsen becomes the seventh new arrival following the appointment of Vincent Kompany as manager, and the Belgian said: “We’re pleased to add Ian to our team.

“He’s a talented, energetic and pacy player, who can defend and get forward well. Ian will be a great addition to our team on and off the pitch.”