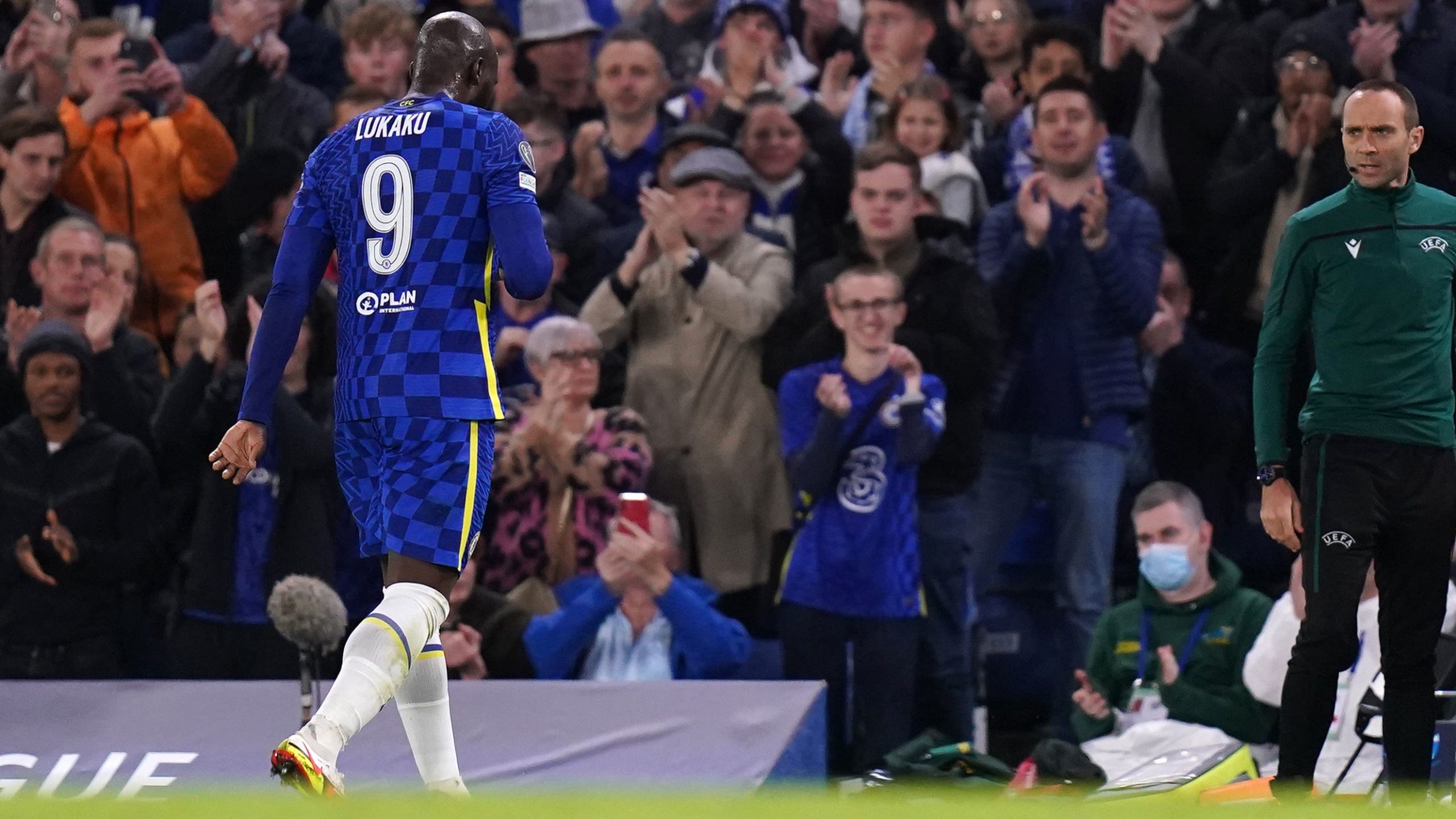 The last 11 players to wear the shirt – including three club record signings up front, but also a holding midfielder and a defender – have struggled to make a prolonged impact at Stamford Bridge.

“It’s cursed, it’s cursed, people tell me it’s cursed!” said Tuchel last month. “There was not a big demand for number nine, nobody wants to touch it.”

Here, the PA news agency looks back at the trend ex-Arsenal man Aubameyang will try to buck.

The most recent and high-profile failure saw Lukaku return from Inter Milan for a second spell at the club, with the £97.5million fee exceeded in English football only by Jack Grealish’s move to Manchester City and ranking seventh all-time worldwide. He was expected to spearhead an improved attack under Tuchel, but by December his frustrations became clear in an interview with Sky Sport Italia. He had a record-low seven touches for a full Premier League game in February’s win over Crystal Palace and, while he managed 15 goals in all competitions, it was no surprise when he returned to Inter this summer to vacate the shirt.

Amid almost £250million spent to fill the troublesome shirt in the 18 years since the departure of its last undoubtedly successful occupant Jimmy Floyd Hasselbaink, academy product Abraham produced arguably the most successful spell with 15 league goals and 18 in total in 2019-20. He followed up with 12 the following year before a move to Roma, where he has thrived under ex-Blues boss Jose Mourinho.

One of a series of short-term occupants of the prestigious shirt, the Argentinian’s loan from Juventus yielded five goals in 18 appearances. He was shunted to number 21 on his return to Juve and terminated his contract early the following season to move to MLS side Inter Miami.

A then club-record buy for £60m, the Spaniard scored 15 goals in his debut season but fell out of favour, switching to number 29 for the following season – and adding another nine goals – before joining Atletico Madrid initially on loan.

Another one-year custodian of the digit, the Colombian scored once in 12 games in an injury-hit season.

The then British-record £50m signing from Liverpool got the longest run at making the Blues’ number nine shirt work for him, wearing it 172 times across three and a half seasons. He scored 45 goals, including a memorable Champions League semi-final clincher against Barcelona, and set up another 26 but several prolonged scoring droughts saw him move on to first AC Milan and then his boyhood club Atletico Madrid.

Fourteen scoreless appearances, all from the bench, were all Di Santo had to show for his time in west London before moving on to Blackburn and Wigan and then departing the Premier League.

The former Reading midfielder managed only 24 appearances, scoring his only goal for the club in a League Cup win over Hull. A largely defensive player, he would have been a stunningly unlikely wearer of the number nine shirt had it not been for his immediate predecessor…

The versatile Dutch defender was assigned one of the few available numbers after his £8.5m arrival from Hamburg. He lasted one season and 23 appearances in all competitions before a loan to Sevilla and a permanent exit to Stuttgart.

The Argentina striker had already spent a season at Stamford Bridge wearing number 21, scoring 12 goals, and a year on loan at AC Milan before Mourinho recalled him and gave him the number nine as a show of faith. He added a further 13 goals and a league title but failed to earn a long-term stay, instead returning to his earlier employers Inter Milan.

Inheriting the shirt from Hasselbaink, Kezman failed to make a similar impact with just seven goals in his sole season.