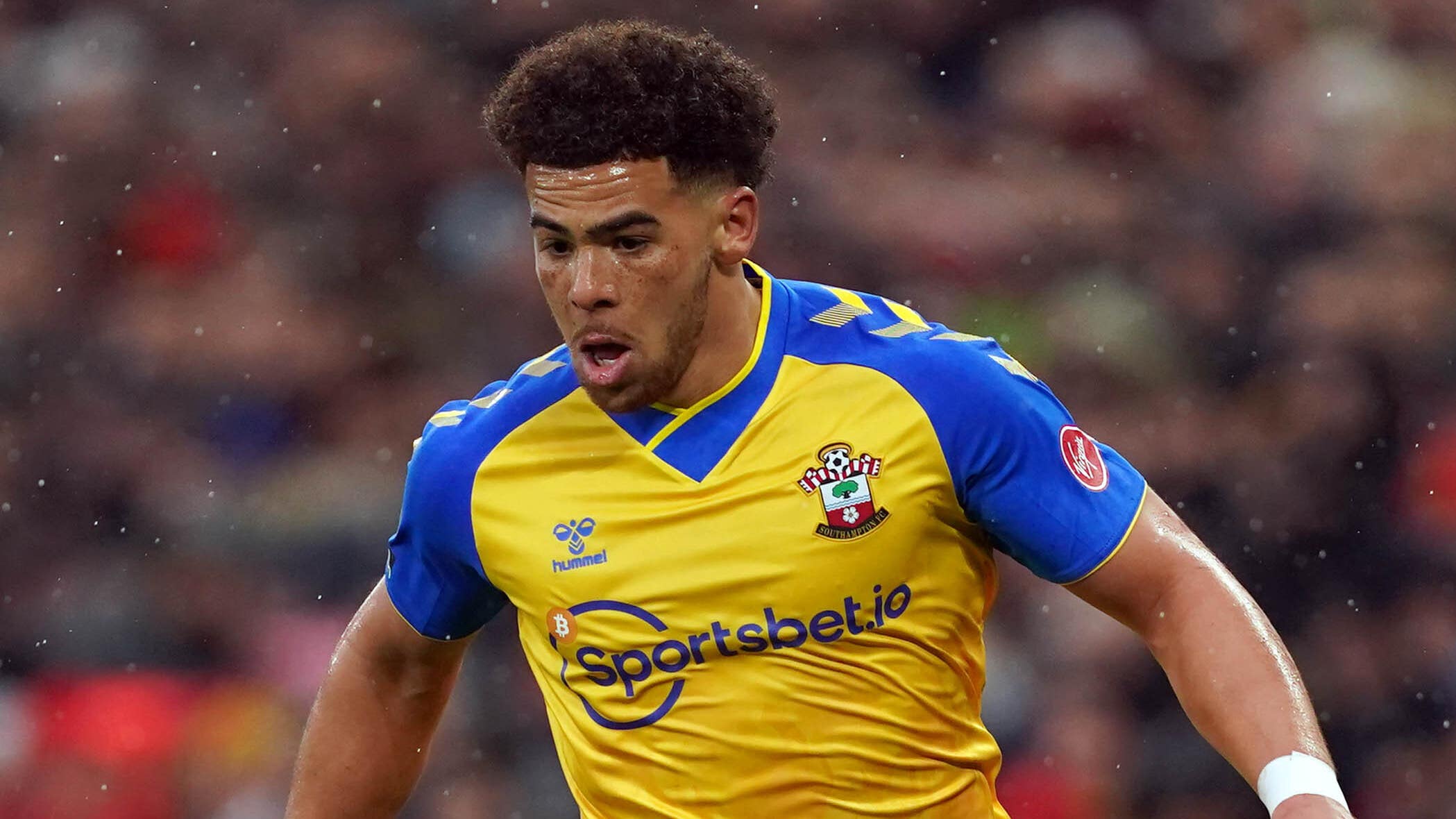 Che Adams will not be leaving Southampton on loan – Ralph Hasenhuttl

Southampton boss Ralph Hasenhuttl has insisted Che Adams will not be heading out of the club on loan.

The forward has been linked with a temporary move to Everton, who are in need of attacking options following Dominic Calvert-Lewin’s injury, but Saints manager Hasenhuttl was quick to shut down the topic.

“Definitely nothing serious behind this rumour,” he told a press conference. “We are not in the way that we want to loan players like him to anywhere.”

One player who does appear to be leaving St Mary’s, at least for a season, is midfielder Nathan Tella, who looks set for a loan move to Championship side Burnley.

“I think it’s not 100 per cent clear but we are looking maybe for giving him a chance to get more game time somewhere else and we will see what happens,” said Hasenhuttl.

The manager also admitted that Southampton will always be open to offers for players, saying: “I think we will never be a team that can put down offers of the right amount of money for any player.”

Saints host Leeds on Saturday in their second match of the new Premier League season and will be looking for a response after last weekend’s 4-1 defeat by Tottenham.

It was not the start to the campaign that Hasenhuttl would have wanted after 10 defeats from their last 13 games to end the 2021-22 season.

“We had a very detailed analysis of what happened at the weekend and we know we have to show a reaction against a team that we are facing now that is also very committed, very aggressive,” said the Saints boss.

“I expect a very intense game with high temperatures in the ground so we have to be prepared for a tough one, and I think we are.”

Defender Lyanco is the only fresh injury doubt after missing training this week because of a knee problem.