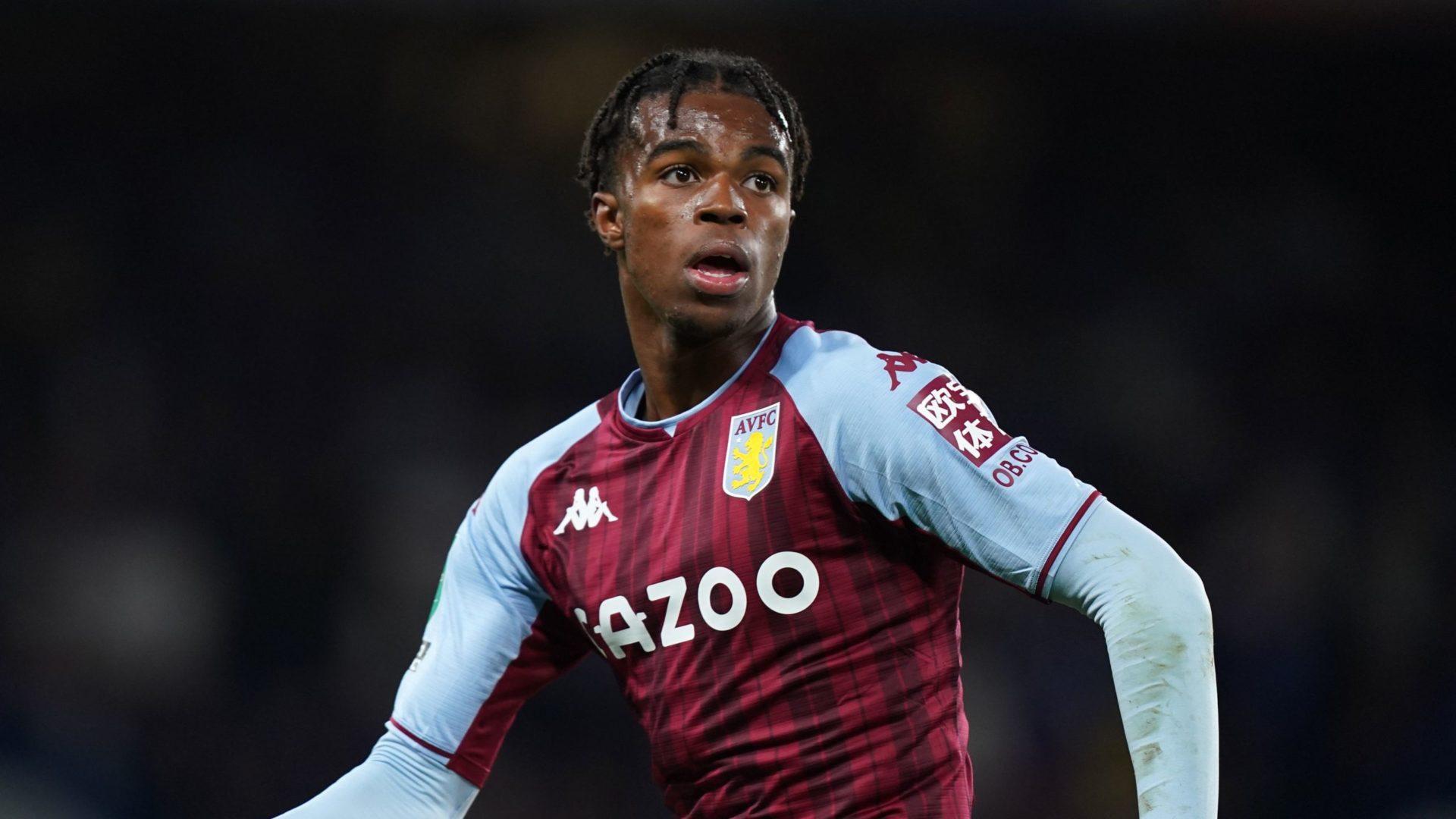 By Press AssociationAugust 2, 2022No Comments

The 18-year-old midfielder had been frozen out by manager Steven Gerrard after refusing to sign an extension to his contract which expires next summer.

Gerrard left the midfielder out of the club’s pre-season tour of Australia and he has been training with the under-23s. Gerard was understood to have put a £20million price tag on the player.

“Aston Villa and Chelsea can confirm that the clubs have reached an agreement for the permanent transfer of Carney Chukwuemeka,” said a Villa statement.

“The 18-year-old has been given permission to travel to London to discuss both personal terms and undergo a medical.”

Chukwuemeka, who turns 19 in October, made his first-team debut in May 2021 and last season made 13 appearances but has made just two Premier League starts.