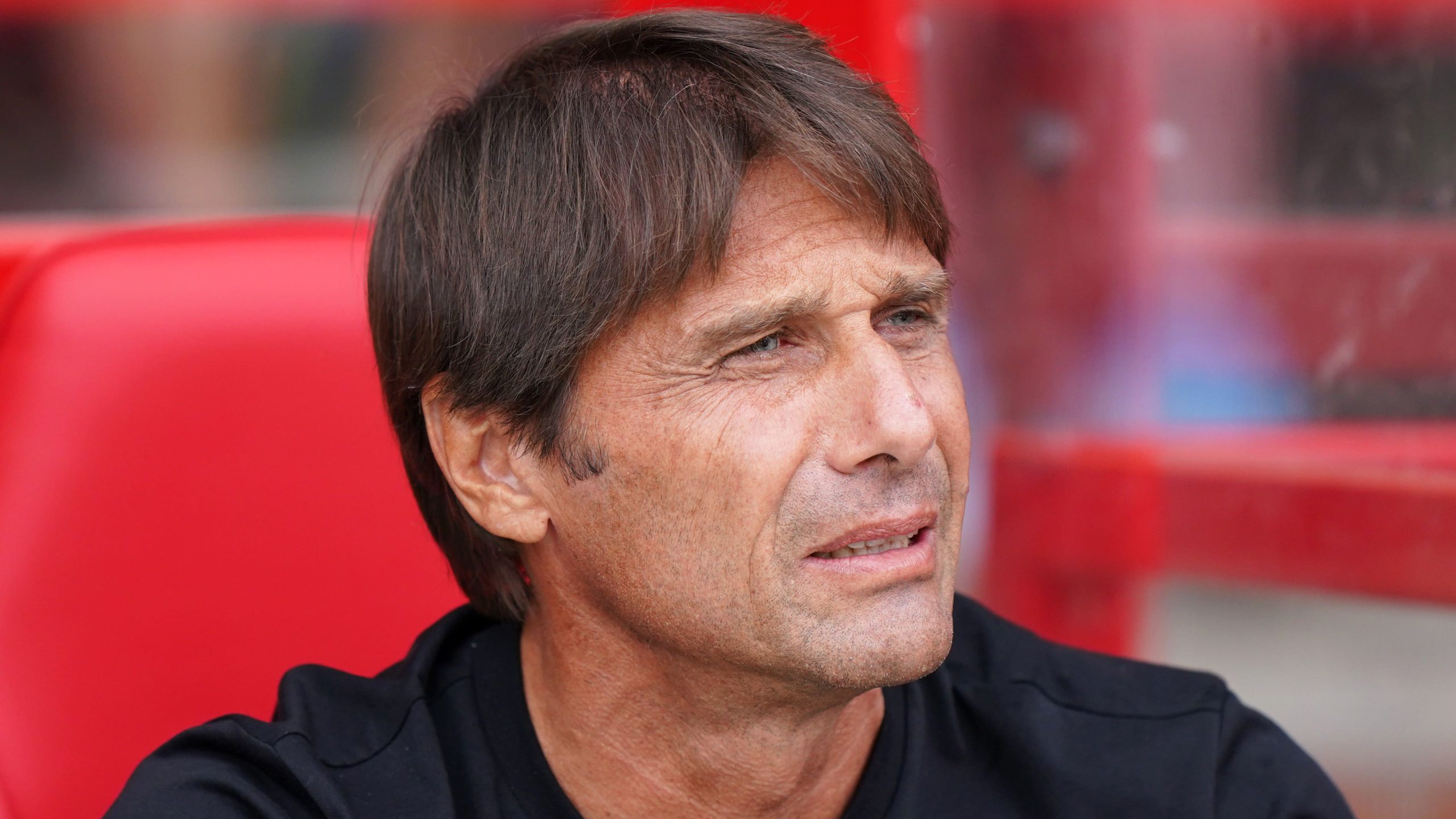 Antonio Conte believes the likes of Chelsea and Manchester United retain a “big advantage” over Tottenham due to their spending in the final days of the transfer window but is happy with the progress they have made this summer.

Spurs signed seven players by July 19 to raise expectations in north London and are unbeaten after five Premier League games.

Fellow top-six rivals Chelsea and United have endured some early-season struggles but were active this week.

Speaking ahead of Saturday’s visit of Fulham, Conte said: “Honestly, if you sign a player for £100million or £80million on the last day, you have a big advantage because it means you are signing a top player, you understand? You can sign also a player for free or on loan and it is a different situation.

“I want to be very clear. I think we did what we could do and in the right time because the vision was very clear about the money to spend, about to get the free players or on loan because then we spent money on two players, Richarlison and then (Yves) Bissouma.

“The others were on loan or a free but for sure to have a vision and to anticipate and to give the coach the possibility to work from the start I think it means we work very well with a vision, very clear, and not wait until the last day for a player to come on loan or to sign a player with characteristics that are not good for our team.

“I repeat, we’re going in the right way for the capacity in this moment of the club to invest money. Then we have to be realistic to understand that there are different clubs. Clubs who can invest a lot of money, other clubs who can invest normal money.

“For sure in the path it’s harder under this aspect, but we want to continue to improve. We are working very well, I’m happy to have this group of players, this squad, the new players are totally inside the team, inside the dressing room.

“We did the right things but if someone thinks we completed the situation, we are very far from this.”

Conte conceded “there is still too much distance” between his squad and the other leading teams in the Premier League.

He reiterated again the need for more transfer windows to turn Spurs into title contenders and pointed out younger players like Djed Spence, Pape Matar Sarr and Bryan Gil are not ready to play regularly yet.

“We are talking about players that are really good prospects but I was very clear with the club if someone goes on loan, another player has to come in, otherwise for me it’s difficult to have also the training sessions,” Conte said of Sarr and Gil.

“We are talking about really good prospects, young players. They have to work like Spence to develop and then to be ready to be Tottenham players for the future.

“This has to be very clear, otherwise then it would be very important to not make confusions, make confusions to understand which other players if you want to be competitive or not. Young players, good prospects but at the same time we need to have players ready to play Premier League, Champions League, FA Cup and Carabao Cup.”