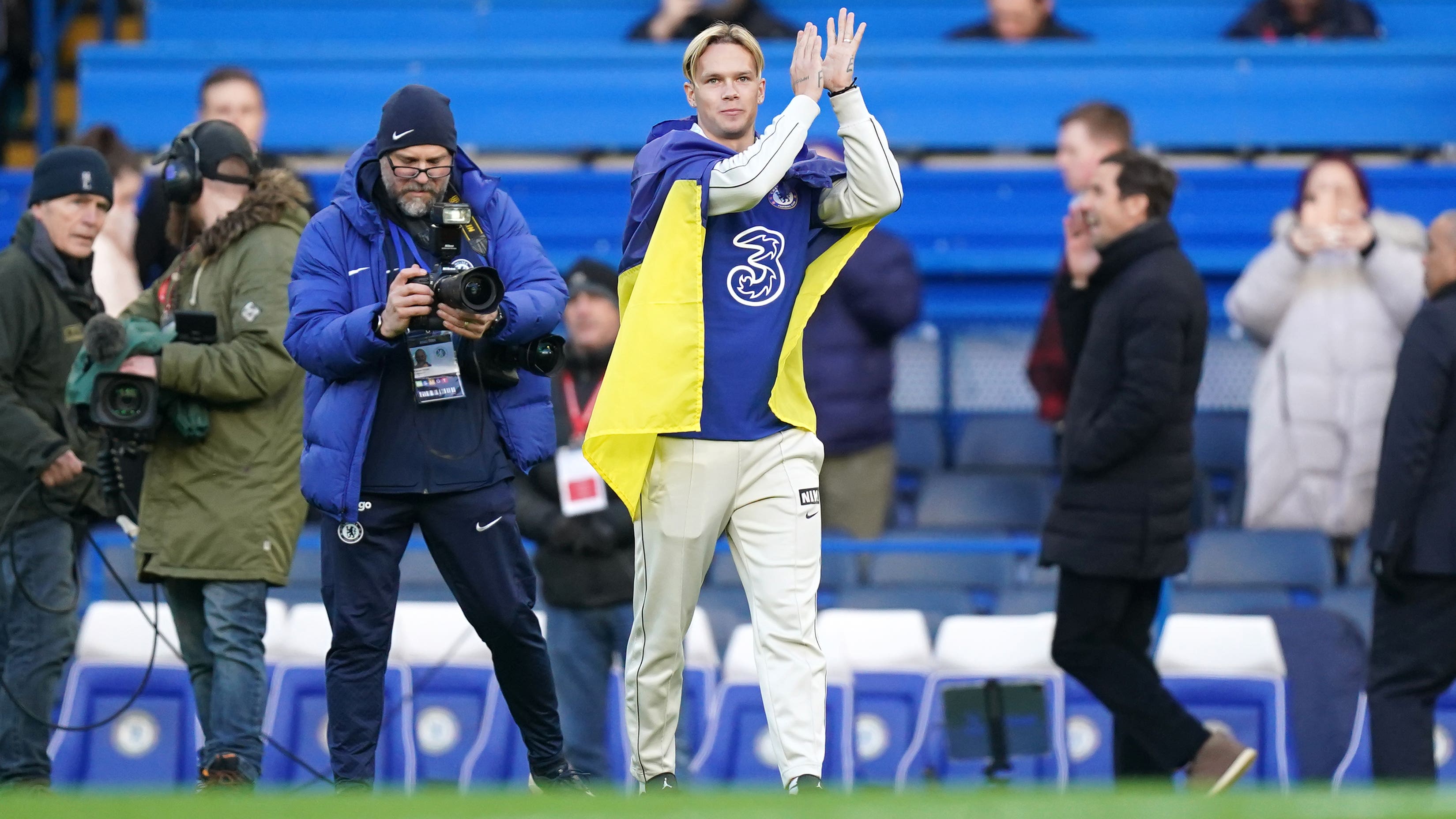 Chelsea have completed the signing of Mykhailo Mudryk from Shakhtar Donetsk.

The Ukraine international has signed an eight-and-a-half-year deal, with the Blues paying Shakhtar a reported £62million – possibly rising to £88m.

The 22-year-old was in attendance for Chelsea’s game against Crystal Palace at Stamford Bridge on Sunday.

“This is a huge club, in a fantastic league and it is a very attractive project for me at this stage of my career. I’m excited to meet my new team-mates and I’m looking forward to working and learning under Graham Potter and his staff.”

Mudryk had looked poised to sign for London rivals Arsenal before a last-minute intervention from recruitment head Paul Winstanley and co-owner Behdad Eghbali on Saturday, with the pair flying to Turkey to negotiate the deal.

He becomes the 14th first-team signing since Todd Boehly bought the club last year, with total spending for his short reign now totalling over £350m.

Portugal international Joao Felix signed on loan from Atletico Madrid for around £9m as the club’s fourth January buy last week, before being sent off on his debut at Fulham on Thursday.