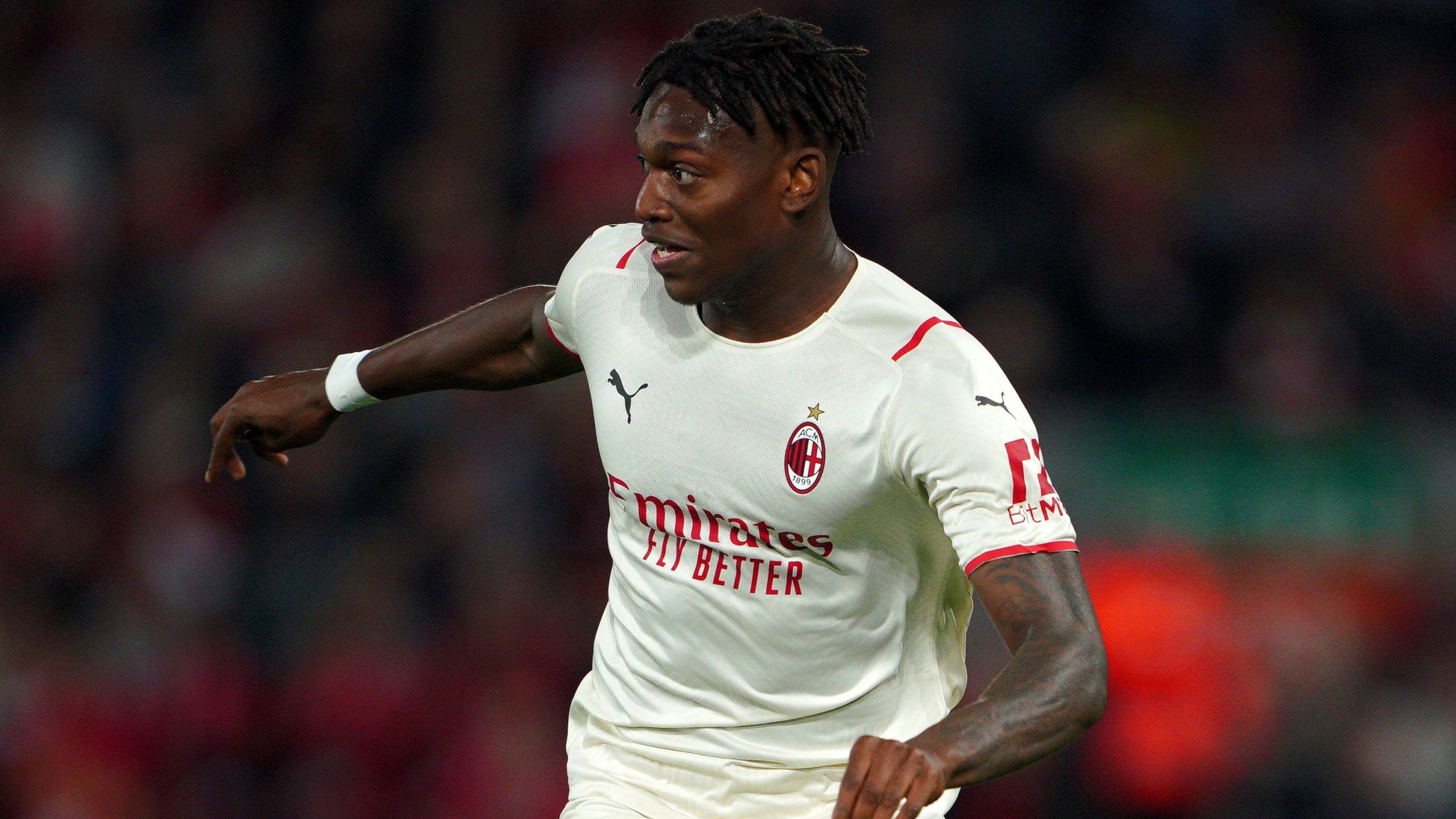 Chelsea have been encouraged towards a second set of discussions on a deal for AC Milan’s Rafael Leao, the PA news agency understands.

Portugal forward Leao has numbered among the most highly regarded potential transfer targets all summer by the Blues’ new ownership set-up.

The 23-year-old has been deep in negotiations with Milan over a new long-term contract for some time now, and those advanced talks saw Chelsea’s interest cool earlier in the window.

But Blues chiefs are thought to have been urged to look into Leao’s status again, opening the door for what could now be a closer exploration of the chances of pulling off a deal.

New Chelsea co-controlling owners Todd Boehly and Behdad Eghbali have been at pains to keep their eyes open to new transfer opportunities as they arise in their first summer at the Stamford Bridge helm.

The new bosses only completed their £4.25billion takeover on May 31, with months of uncertainty at the enforced end of the Roman Abramovich era heavily hindering recruitment for the 2022-23 campaign.

Chelsea’s new bosses had previously been left with the distinct impression that the earliest possibility of a Leao transfer would have been next summer.

New information on Leao’s situation at Milan is thought to have piqued the Blues’ interest again, but a deal in this window still seems a tall order.

The Blues continue to close in on deals for Barcelona’s Pierre-Emerick Aubameyang and Leicester’s Wesley Fofana, with talks also ongoing over a transfer for Everton’s Anthony Gordon.

Emerson Palmieri is thought to be closing in on a move to West Ham meanwhile, as Chelsea set about balancing the incomings with some departures.

A deal for the Italy full-back could reach £13million, a fee that would appear to suit all parties.

Thomas Tuchel has always been a big admirer of Emerson’s attitude and personality, most notably the 28-year-old’s demeanour while battling for first-team chances at Stamford Bridge.