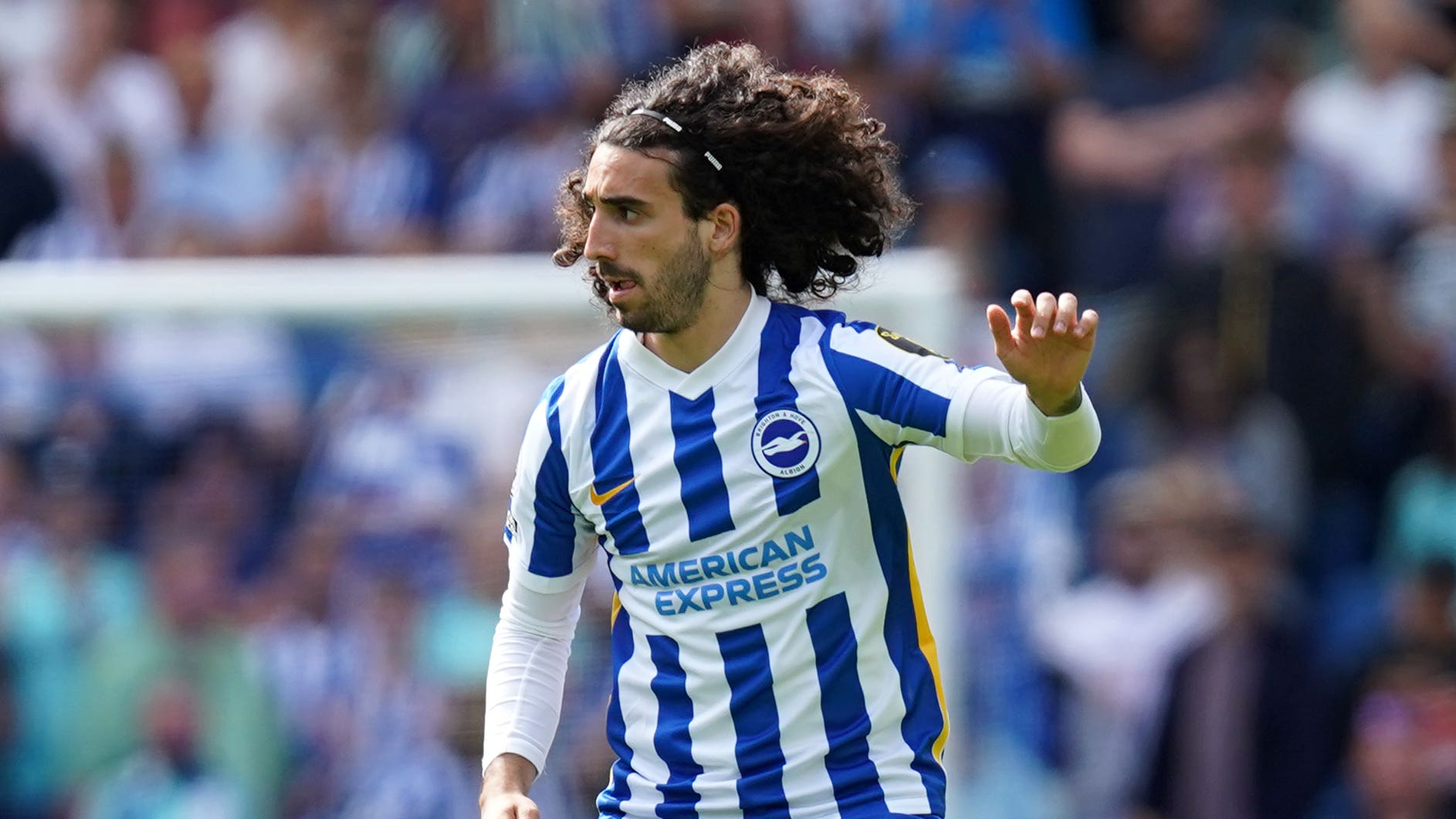 By Press AssociationAugust 1, 2022No Comments

The Blues have long since been tracking Cucurella, who came through the Barcelona academy and impressed at Getafe before joining Brighton in 2021.

Brighton are understood to be holding firm on a £50million valuation for Cucurella, which is thought to have stalled a possible move to Manchester City.

The Blues are also thought to harbour strong interest in Leicester’s Wesley Fofana, though prising the France star away from the King Power Stadium outfit will prove a tough ask.

Cucurella is thought to be open to a Chelsea move, with the one-cap Spain star having already expressed his desire for a fresh challenge amid the extended Manchester City interest.

Chelsea have already pulled off big-name signings in Raheem Sterling and Kalidou Koulibaly but are determined to add further new faces to the squad.

Kepa Arrizabalaga could yet head out in the other direction however, with Napoli understood to be continuing to push hard to strike a loan deal for the Spanish stopper.

New recruit Koulibaly will wear the 26 shirt at Chelsea this season, and has revealed he sought John Terry’s assent to take the former England defender’s number at the west London club.

Koulibaly posted a video on social media of his phone call to Terry, to ask for the ex-Chelsea captain’s blessing to take the number he wore at Stamford Bridge with such distinction.