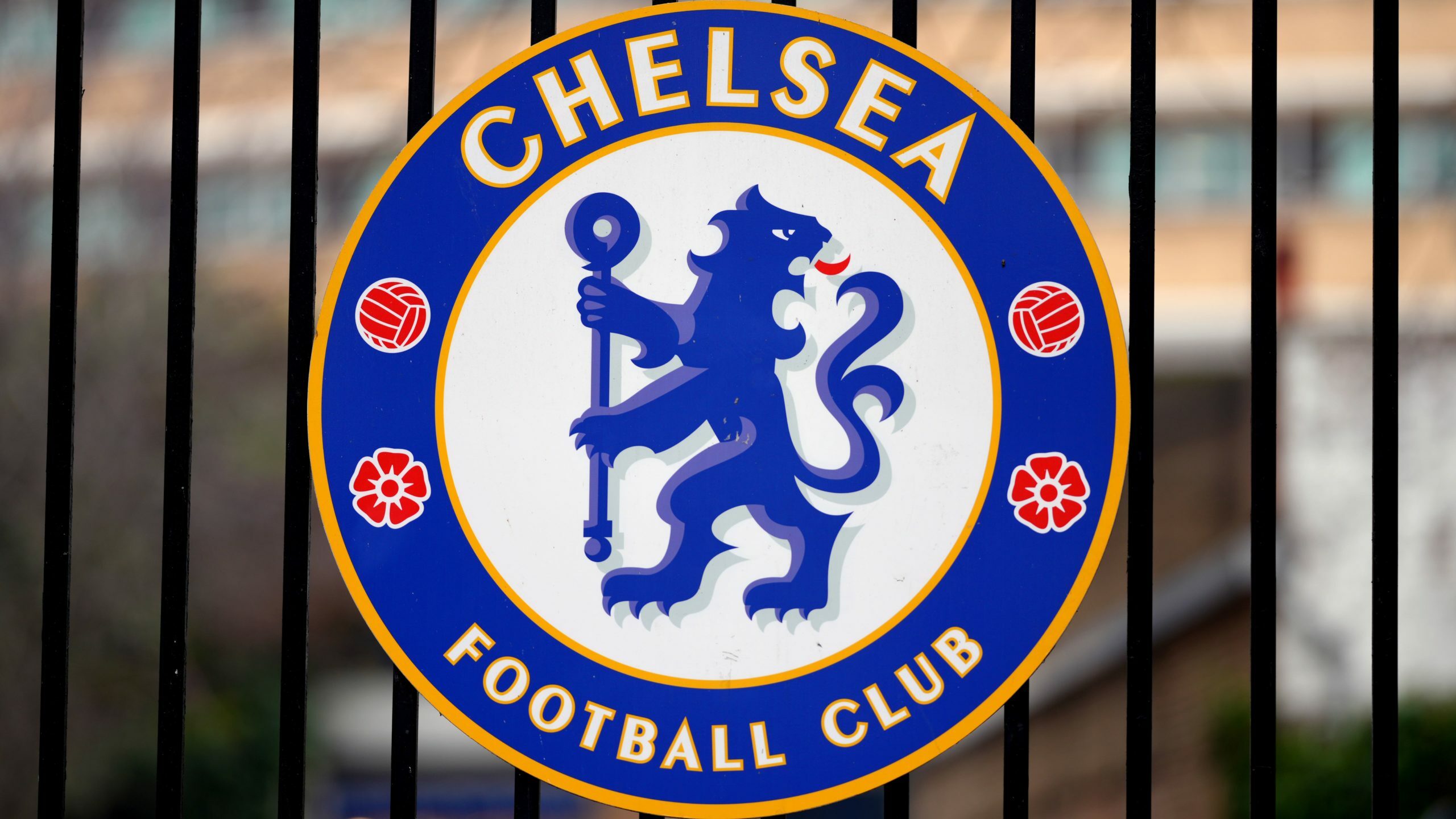 By Press AssociationSeptember 19, 2022No Comments

Christoph Freund is expected to be named sporting director at Chelsea, the PA news agency understands.

The RB Salzburg administrator is thought to have agreed verbal terms on the role that new co-controlling owner Todd Boehly has filled on an interim basis this summer.

Freund is thought to have impressed Blues owners Boehly and Behdad Eghbali with his shrewdness, bold ideas and passion.

New Chelsea manager Graham Potter was understood to have been asked for his view on Freund before owners Boehly and Eghbali pressed ahead with a deal.

Potter is said to be ready to work with Freund, with the new Chelsea coach’s backroom staff recruitment specialist Kyle Macaulay heavily involved too.

Freund has built a strong bond with many of the RB Salzburg players, and Chelsea’s new owners are thought to see that emotional involvement as a good fit alongside Potter’s coaching style.

The Blues could yet also recruit a technical director to work alongside the incoming Freund, and Monaco’s Paul Mitchell remains a long-term target.

Chelsea’s players are thought to be encouraged by the speed with which Boehly and Eghbali are rebuilding the club’s off-field structure.

The Blues stars know Potter needs to maximise time on the grass to shape his Stamford Bridge blueprint, and believe Freund’s expected arrival will allow the ex-Brighton boss to hone in on tactics and squad set-up.

Co-owner Boehly will also be able to focus on his Chelsea chairmanship.

US magnates Boehly and Eghbali crave a clear structure amid their Chelsea revamp, with all parties working in synch amid regular, open dialogue.

Boehly and Eghbali felt their vision no longer aligned with that of Tuchel, who had led the Blues to the 2021 Champions League title and the 2022 Club World Cup crown.

Potter was confirmed as Tuchel’s replacement on September 8, in a quickfire move from the Blues bosses.