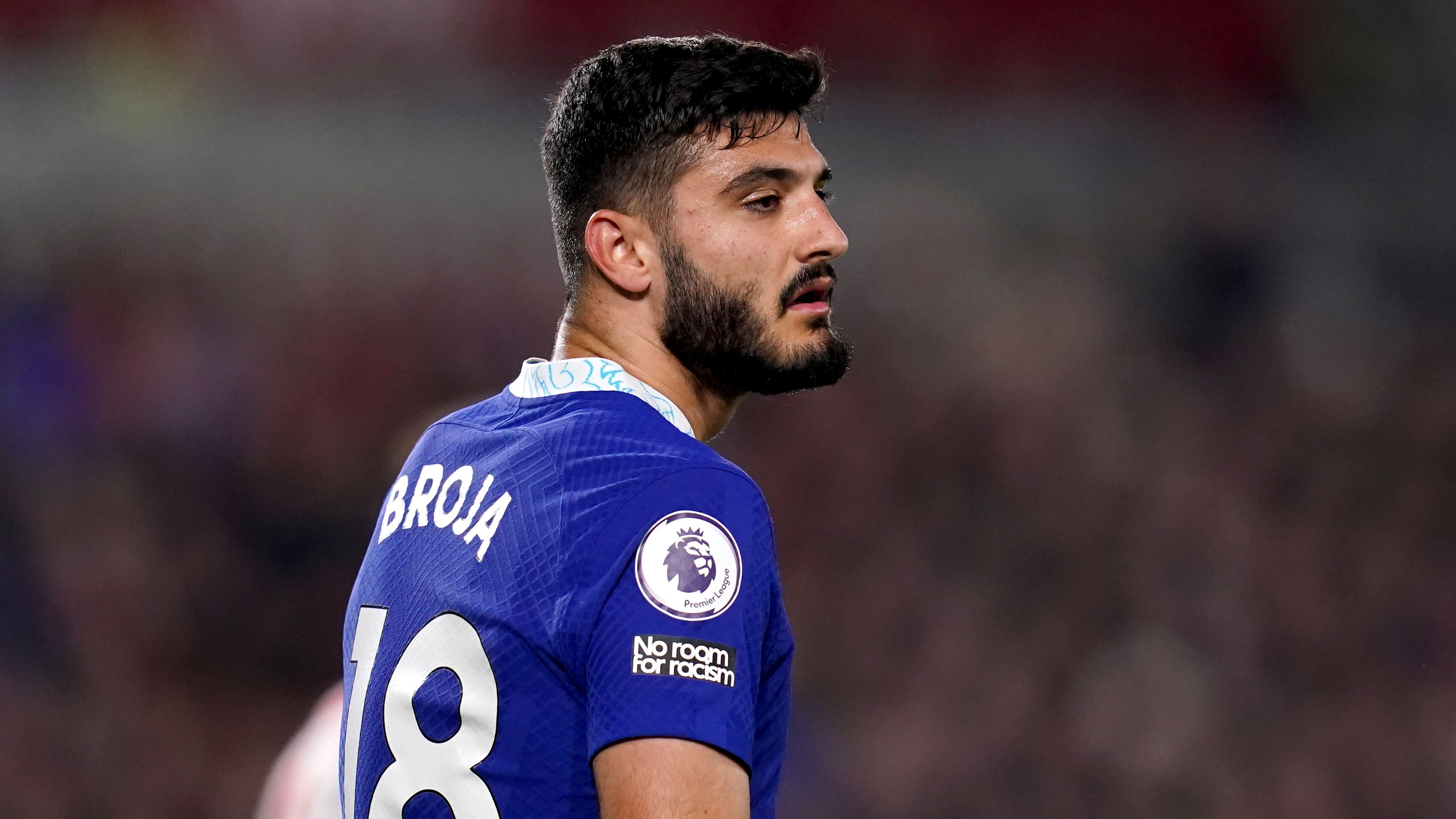 The Albania international was hurt in a collision with Villa defender Ezri Konsa early in the first half, which left the 21-year-old screaming in pain and clutching his right knee before being taken off on a stretcher.

“It was an unfortunate action, I think he got caught up with their player and the ground,” Potter told Chelsea’s official website.

“It doesn’t look positive at the moment, but it is too early to say. Fingers crossed, but it is an awkward one.”

Villa won the match 1-0 with an early goal from captain John McGinn as both sides continued their preparations for a return to Premier League action.

Chelsea host Bournemouth on December 27 looking to respond from a three-game losing run ahead of the World Cup break.