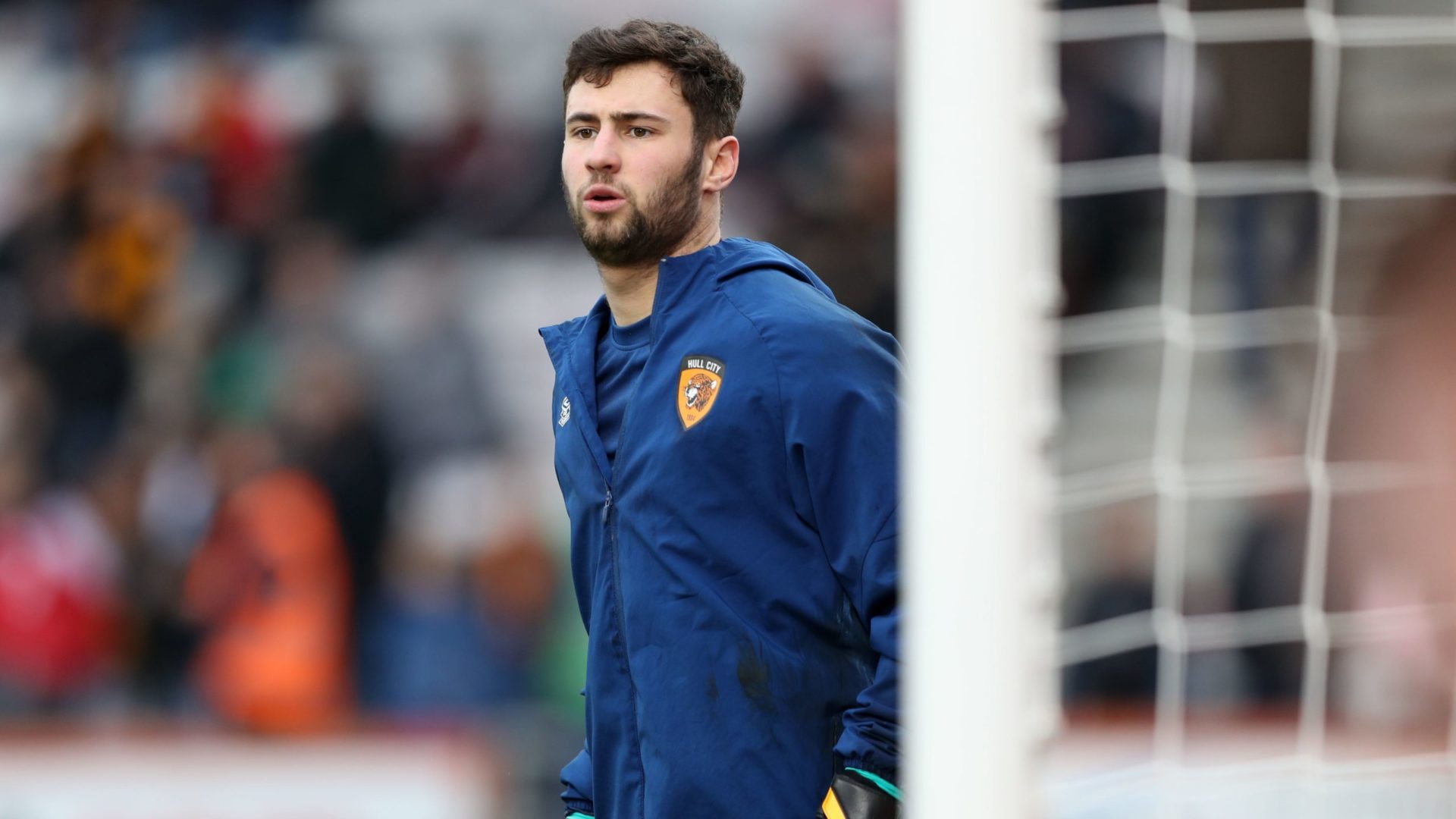 Chelsea goalkeeper Nathan Baxter has rejoined Hull on a second season-long loan, with the Tigers having an option to buy included as part of the deal.

Baxter made 18 appearances for the Tigers last term having made his debut against Wigan in the Carabao Cup in August 2021.

The 23-year-old made his first Sky Bet Championship appearance at the beginning of November, and three clean sheets in his first four starts saw him named Hull’s player of the month.

Baxter remained ever-present until the end of January but injury sidelined him for over two months.

However, Baxter ended the season as Hull’s number one under new manager Shota Arveladze.