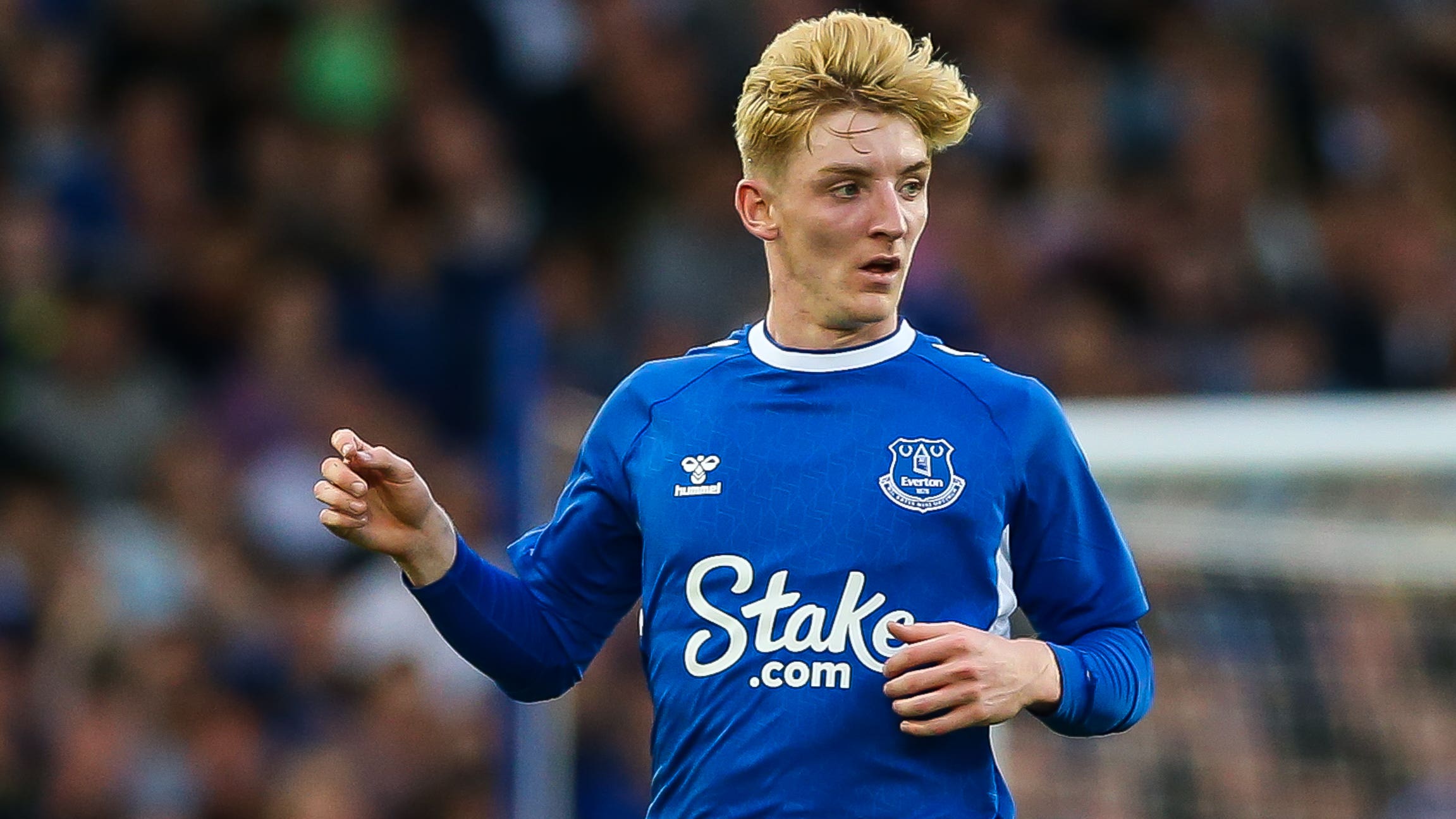 The Blues are thought to be in negotiations with the Toffees over a permanent transfer for the highly-rated 21-year-old.

Everton are understood to be hopeful of pushing for £50million to allow Gordon to leave Goodison Park.

New Chelsea owners Todd Boehly and Clearlake Capital have spent their first summer at the Stamford Bridge helm conducting a swift overhaul in every department.

Highly promising young goalkeeper Gabriel Slonina has been signed and will remain on loan at Chicago Fire, while the Blues continue to chase Inter Milan’s teenage midfielder Cesare Casadei.

Chelsea are understood to be in negotiations with Barcelona over a deal for striker Pierre-Emerick Aubameyang, while the quest to prise Wesley Fofana away from Leicester also continues.