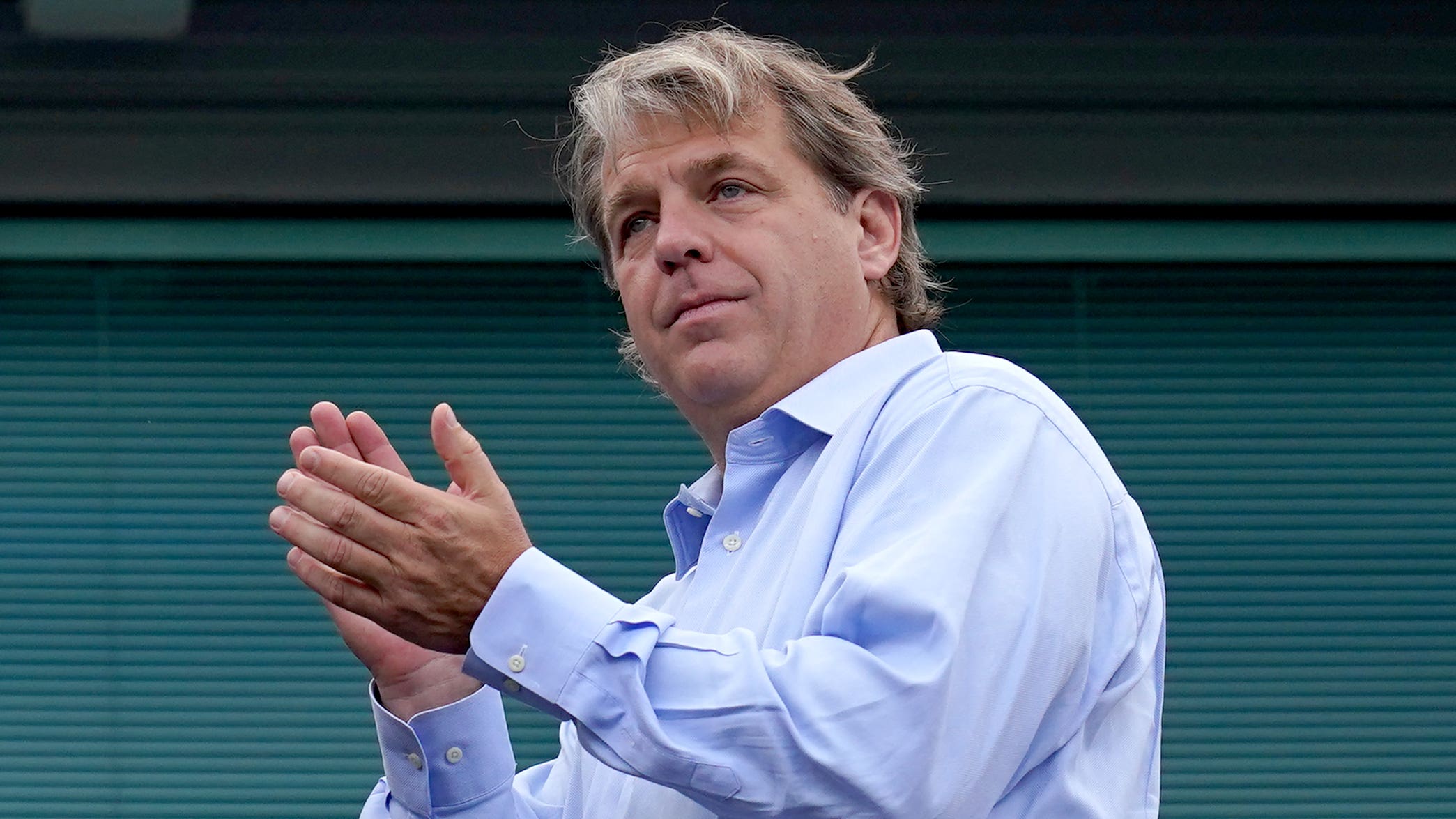 Chelsea’s new owners remain undeterred in their task to spend whatever it takes to recruit their top targets, the PA news agency understands.

But the Blues have also stuck to clear limits for transfers, with Stamford Bridge figureheads thought to have walked away from a number of deals this summer over price.

The new Chelsea bosses were understood to have felt a quiet sense of vindication following the performances of high-profile new recruits Raheem Sterling, Kalidou Koulibaly and Marc Cucurella in the 2-2 Premier League draw with Tottenham.

Co-controlling owners Todd Boehly and Behdad Eghbali were on hand for the opening clash of the top-flight campaign at Stamford Bridge last weekend.

And the close friends and business partners are thought to have been impressed by the performances of Chelsea’s three major summer recruits.

Chelsea’s £60million fee to prise Cucurella away from Brighton raised eyebrows in some quarters, with Gary Neville even suggesting Boehly was trying to emulate computer simulation game Football Manager.

Cucurella laid on Koulibaly’s stunning volleyed finish in west London though, while also producing a high-octane and composed showing on his home bow for the Blues.

Boehly and Eghbali are understood to have been prepared all summer to pull out all the stops when it comes to their top recruitment targets.

And while that saw Brighton drive a tough bargain for a player under a long-term contract, the Chelsea ownership is determined not to settle for coming close to pulling off deals only to fall short.

Chelsea will forge ahead with deals for Barcelona’s Pierre-Emerick Aubameyang and Leicester’s Wesley Fofana, with hopes still high over both potential deals. The latter was conspicuously absent from the Foxes’ squad to play Southampton on Saturday.

The Blues continue to stay in the hunt for Frenkie De Jong and Anthony Gordon, amid designs on a transformative summer in their first transfer window at the helm.

Chelsea also have a host of first-team squad players waiting on incomings before their short-term situations will be resolved.

Armando Broja falls into this category, with the Albania striker still potentially a prospect for another loan move.

Manager Thomas Tuchel insisted he still has full faith in the 20-year-old, but lamented Broja’s bad injury luck across pre-season.

The talented Chelsea academy graduate will miss Sunday’s trip to Leeds with a knock.

Asked if Broja can fill the gap at number nine this season for Chelsea, Tuchel replied: “Yes and no. We know enough about him but it’s one thing to perform on a loan and another to perform within a club like Chelsea.

“But given the size of the squad at the moment it is a huge chance for Armando to have an impact at Chelsea.

“I understand this is his clear ambition, his clear goal to make his step here.

“Unfortunately, now he is injured again in such a short period of time and held back for this reason.”