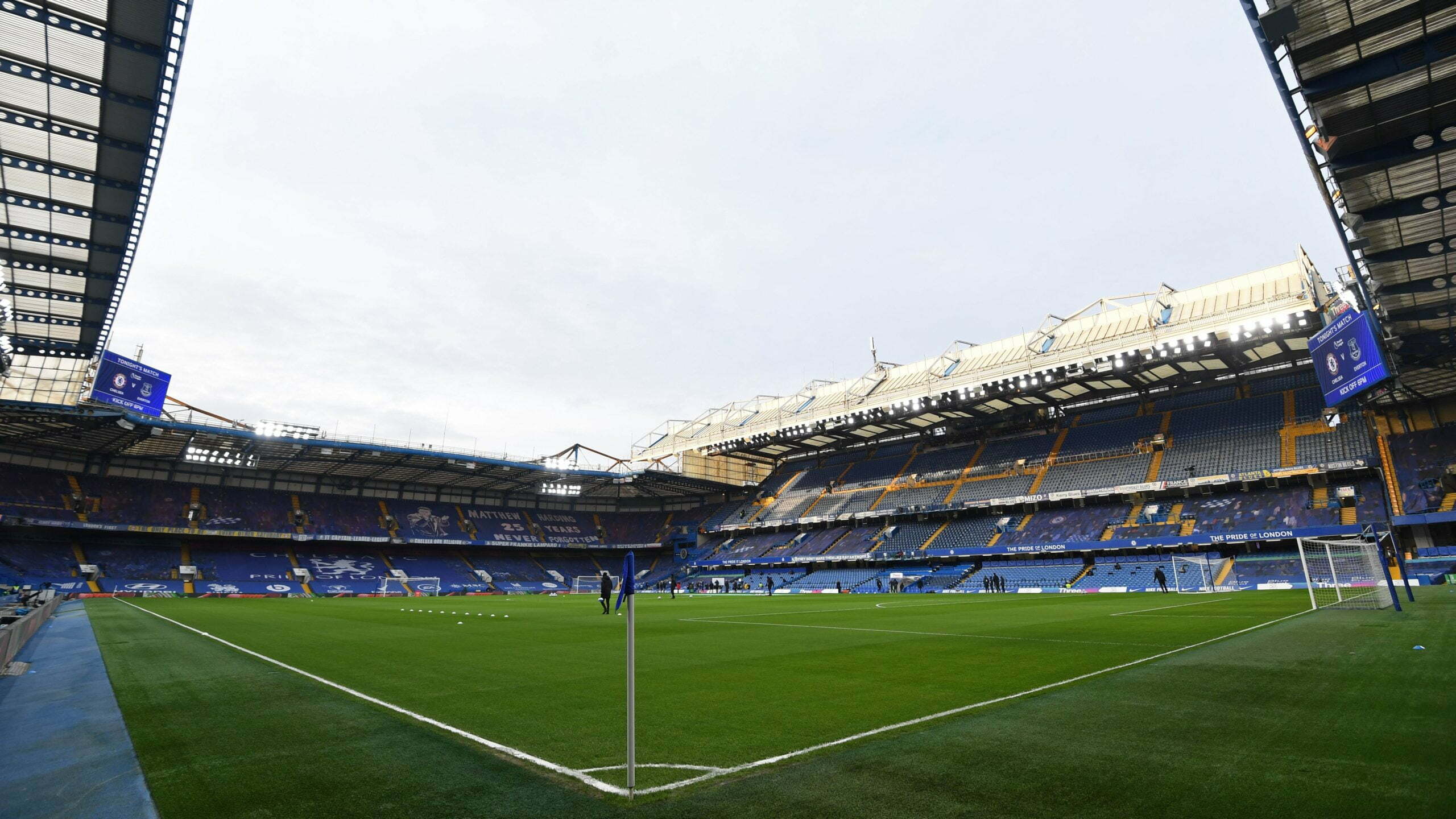 By By PA Sport StaffSeptember 21, 2022No Comments

Chelsea have sacked recently appointed commercial director Damian Willoughby over “inappropriate messages” he sent prior to joining the club.

The PA news agency understands the messages were sent to Catalina Kim, a football agent who is the founder and chief executive of C&P Sports Group.

C&P was involved in a bid by British property tycoon Nick Candy to buy Chelsea from Roman Abramovich before American Todd Boehly’s consortium completed a takeover in May.

Willoughby was appointed as commercial director earlier this month, returning to the club he had previously worked at from 2007 to 2010.

“Evidence of inappropriate messages sent by Mr Willoughby, prior to his appointment at Chelsea FC earlier this month, has recently been provided to and investigated by the club.

“While they were sent prior to his employment at the club, such behaviour runs absolutely counter to the workplace environment and corporate culture being established by the club’s new ownership.

“The club’s owners are working tirelessly to set and achieve the highest standards both on and off the pitch, and are determined to establish and nurture a culture of transparency, accountability, inclusivity, diversity and opportunity.

“The club is committed to creating an environment which embodies these values.”