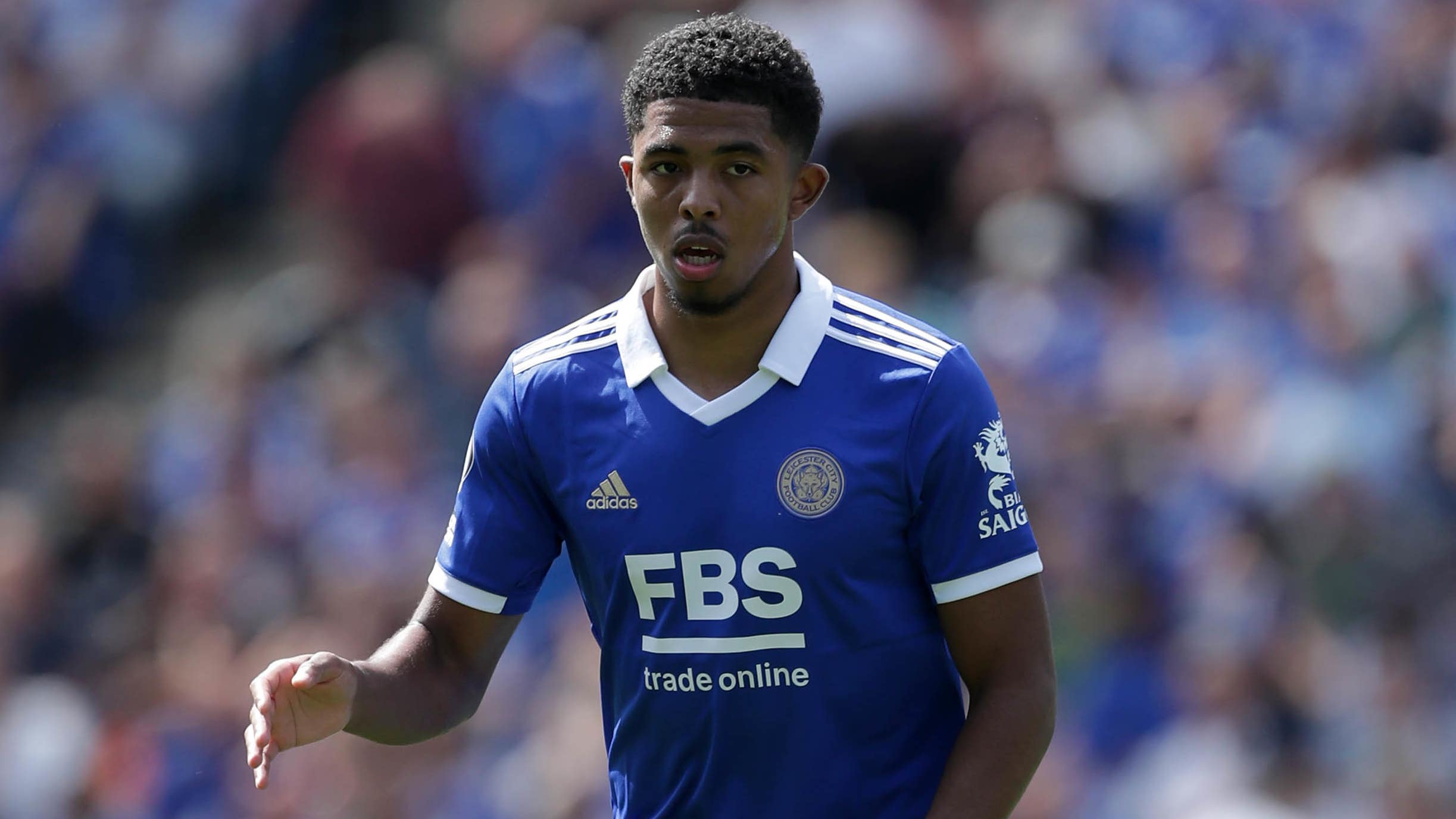 Wesley Fofana has completed his £70million move from Leicester to Chelsea.

The defender has signed a seven-year contract at Stamford Bridge, the Blues confirmed on Wednesday.

The 21-year-old told the club’s official site: “The two last days have been really big days for me and I’m very happy. I trained this morning with the team and it’s a dream for me. I’m very excited to start playing games for the fans and the club.

Saint Etienne are also due a slice of the fee as part of the deal which saw Fofana move from France to Leicester in 2020.

He helped the Foxes win the FA Cup, for the first time in their history, in 2021 and made 52 appearances for the club.

Fofana, who has recovered from a serious broken leg he suffered in pre-season last year, had pushed to join Tuchel’s side and failed to turn up for training with the Foxes earlier this month.

Chelsea chairman Todd Boehly said: “Wesley is a hugely promising defender who has already proven his quality in the Premier League at a young age.

“We are delighted we were able to bring one of Europe’s most exciting talents to Chelsea and further strengthen that area of our squad, both for this season and many more to come.”