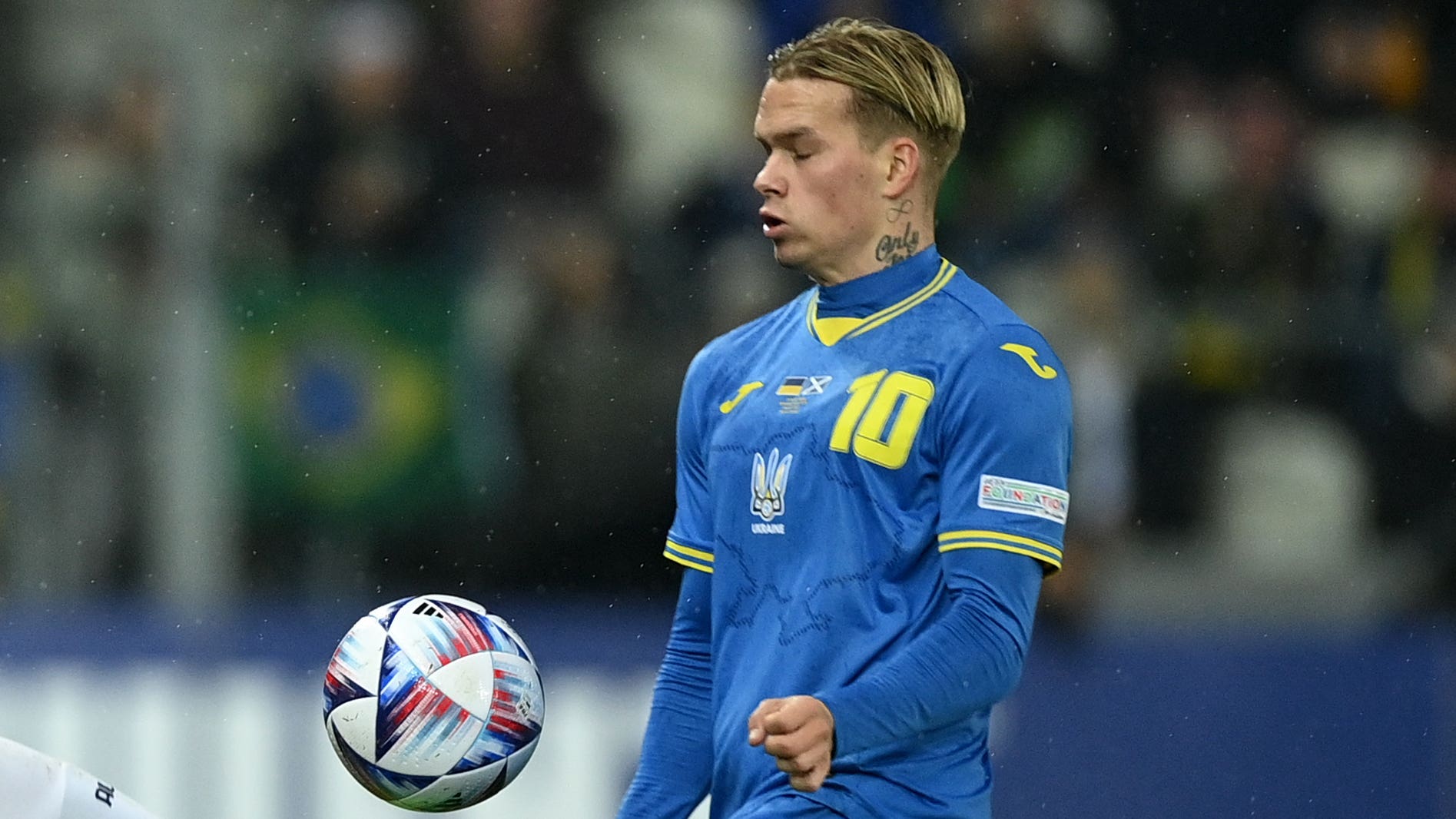 Chelsea are “very close” to a deal for winger Mykhailo Mudryk, having agreed a fee with Shakhtar Donetsk after sending representatives to Turkey to seal the transfer.

The Blues have moved fast for the 22-year-old Ukraine international after Arsenal were believed to be close to completing his signing.

The PA news agency understands a delegation from Chelsea travelled to Turkey, where the Ukrainian club are training ahead of the new season, to steal a march on their London rivals.

Shakhtar confirmed a deal with Chelsea was “very close”.

“Parties are very close to agree on player’s transfer to the club.”

According to reports, Mudryk could cost up to 100millon euros (£88m) and is ready to sign a seven-year contract at Stamford Bridge.

While Chelsea and Arsenal are both believed to have offered a similar amount, the Blues have structured a deal which would see Shakhtar receive more money up front, with more favourable add-ons than those being negotiated with the Gunners.

PA understands those add-ons include Champions League participation, the number of matches played and winning the Premier League.

Mudryk, who has played just 65 club games across his career to date, was named Shakhtar’s player of the year on Saturday.

He has posted several Instagram messages seemingly suggesting he is keen on a move to the Emirates Stadium, but now Chelsea have moved firmly into pole position to land the promising forward.

Felix was sent off in Thursday’s 3-1 loss at neighbours Fulham, a result which leaves Chelsea 19 points adrift of Premier League leaders Arsenal and having played a game more.