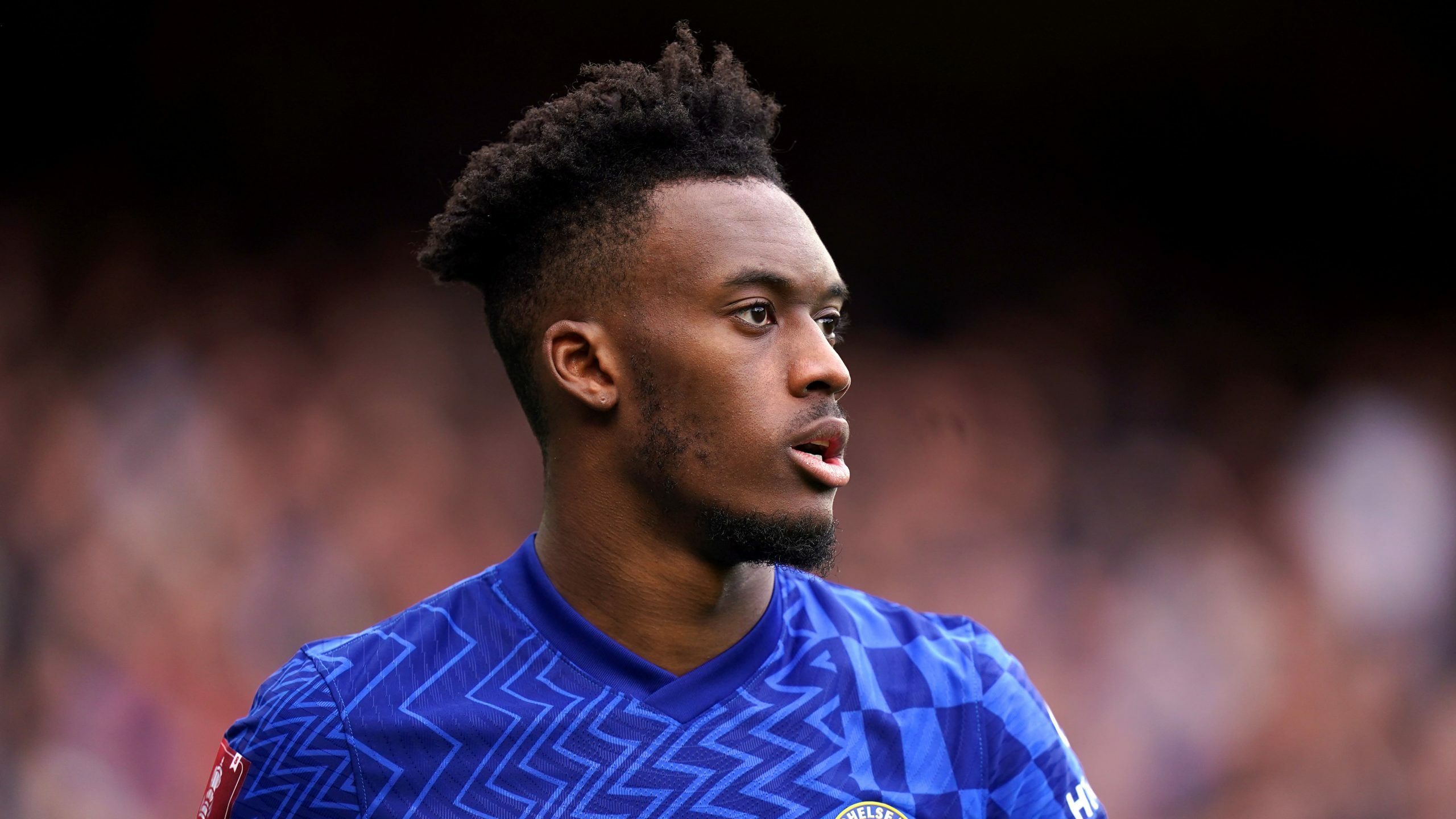 However, the Blues have an option to recall the 21-year-old England international in January under the agreement.

A club statement said: “Callum Hudson-Odoi will spend the rest of the 2022/23 season on loan in Germany with Bayer Leverkusen.

“The Cobham graduate moves to the Bundesliga for the rest of the campaign, having been an unused substitute in our last three Premier League fixtures. The Blues have the option to recall Callum in January.

“Hudson-Odoi will now have the chance to enjoy regular top-flight and European football at Leverkusen, who finished third in the Bundesliga last season and have been drawn in Group B of the Champions League, alongside Atletico Madrid, Bruges and Porto.”

Academy graduate Hudson-Odoi joined Chelsea as an Under-8 and made his senior debut as a substitute in an FA Cup fourth-round tie against Newcastle in January 2018.

He has 126 appearances and 16 goals to his name and was capped by his country for the first time at senior level as an 18-year-old from the bench in a 5-0 Euro 2020 qualifier win over the Czech Republic in March 2019.

However, injuries have blighted his progress since and he has been unable to establish himself at Stamford Bridge under Thomas Tuchel with his last game coming in an FA Cup tie against Luton in March.

The midfielder told Bayer’s official website: “The move to Germany is really exciting for me and I can play in the Champions League with Bayer 04 Leverkusen.

“That combination is really attractive and I’m keen to get to know the club, the fans and the Bundesliga. Kai Havertz only had good things to say about it to me in the Chelsea dressing room.”