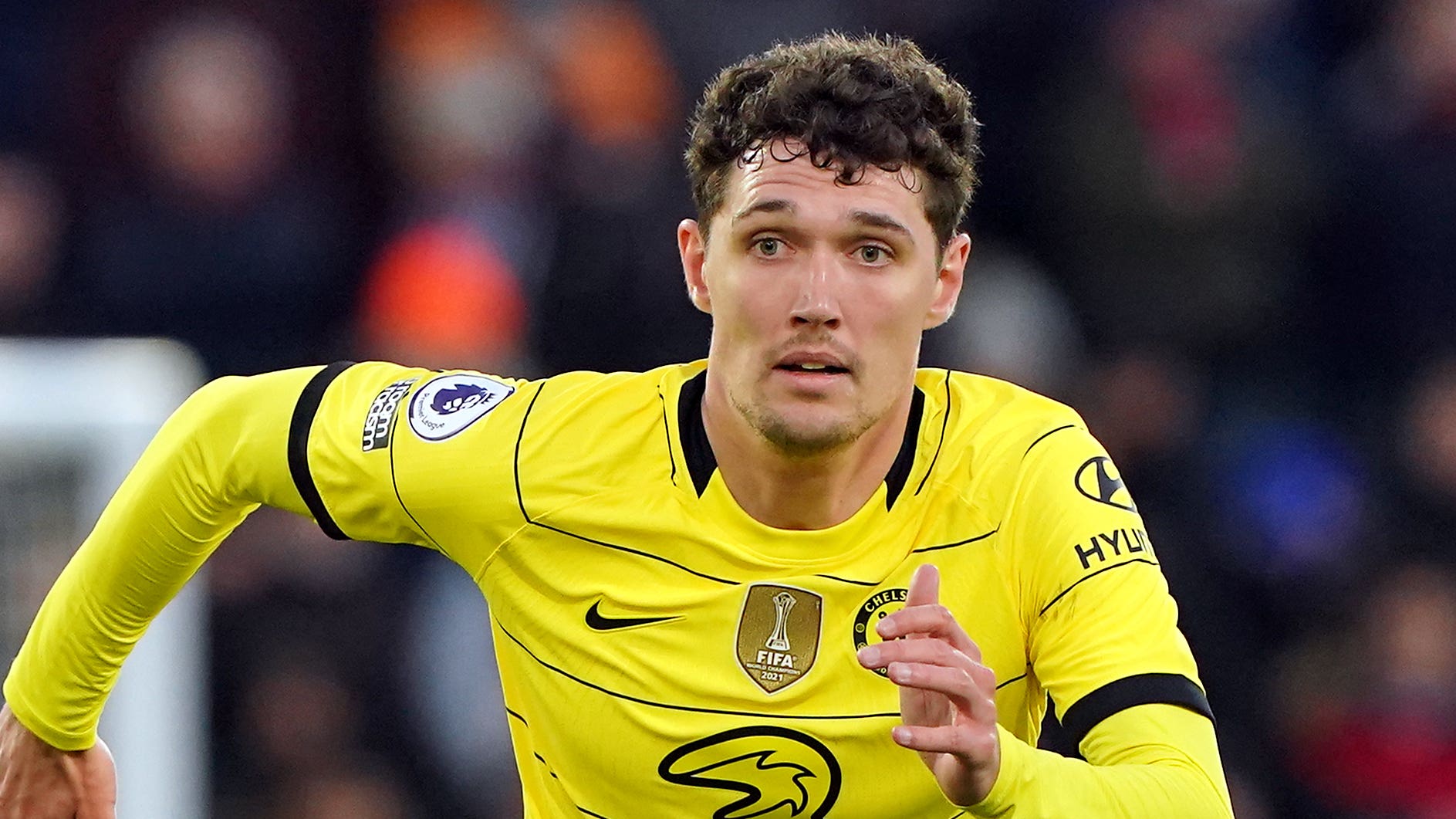 Christensen was not involved in the match squad for Saturday’s 6-5 penalty shoot-out loss to Liverpool, but it is understood the Denmark defender was not injured.

Thiago Silva played through the pain of a knee problem sustained during the punishing Wembley clash, with Malang Sarr and Cesar Azpilicueta the Blues’ defensive options on the bench.

Christensen is understood to be poised to complete a free-transfer switch to Barcelona when the season finishes, bringing to an end a decade at Stamford Bridge.

The 26-year-old has battled a number of minor injury and illness issues in recent weeks, but his withdrawal from Saturday’s crunch clash left the Blues short handed.

Chelsea host Leicester on Thursday and Watford on Sunday in a bid to close out a third-placed Premier League finish, with Christensen’s availability now uncertain.

The 54-cap centre-back can still have the chance to add a final word to his Chelsea career, but his absence on Saturday proved a surprise given his lack of injury.

Chelsea lost to Liverpool on penalties after a goalless 90 minutes and extra-time in the second domestic cup final of the season.

The Blues were edged out 11-10 in the Carabao Cup final in February and have now been left to taste defeat at the hands of the Reds again.

A quadruple might now be beyond Jurgen Klopp’s Liverpool, but his side can still secure a cup treble by beating Real Madrid to the Champions League crown.

Todd Boehly is primed to complete his £4.25billion takeover of Chelsea, but while the summer should yield a number of new playing arrivals at Stamford Bridge, manager Thomas Tuchel admitted a sizeable gap still remains on second-placed Liverpool.

“They are improving their squad in every transfer window they have.

“It seems like we are losing key players. We are losing, of course, Toni, we’re losing Andreas. So this is tough and we already have a gap to close.”

But asked if incoming Chelsea owner Boehly shares his own ambitions for the Blues, Tuchel added: “He has big money for the club, so I don’t think he is keen to drop the ambition.

“That would be a big surprise, so no, I don’t doubt this.

“We will share our opinion in more detail over the next weeks and I am sure he is as ambitious to build a competitive Chelsea for the highest level.”