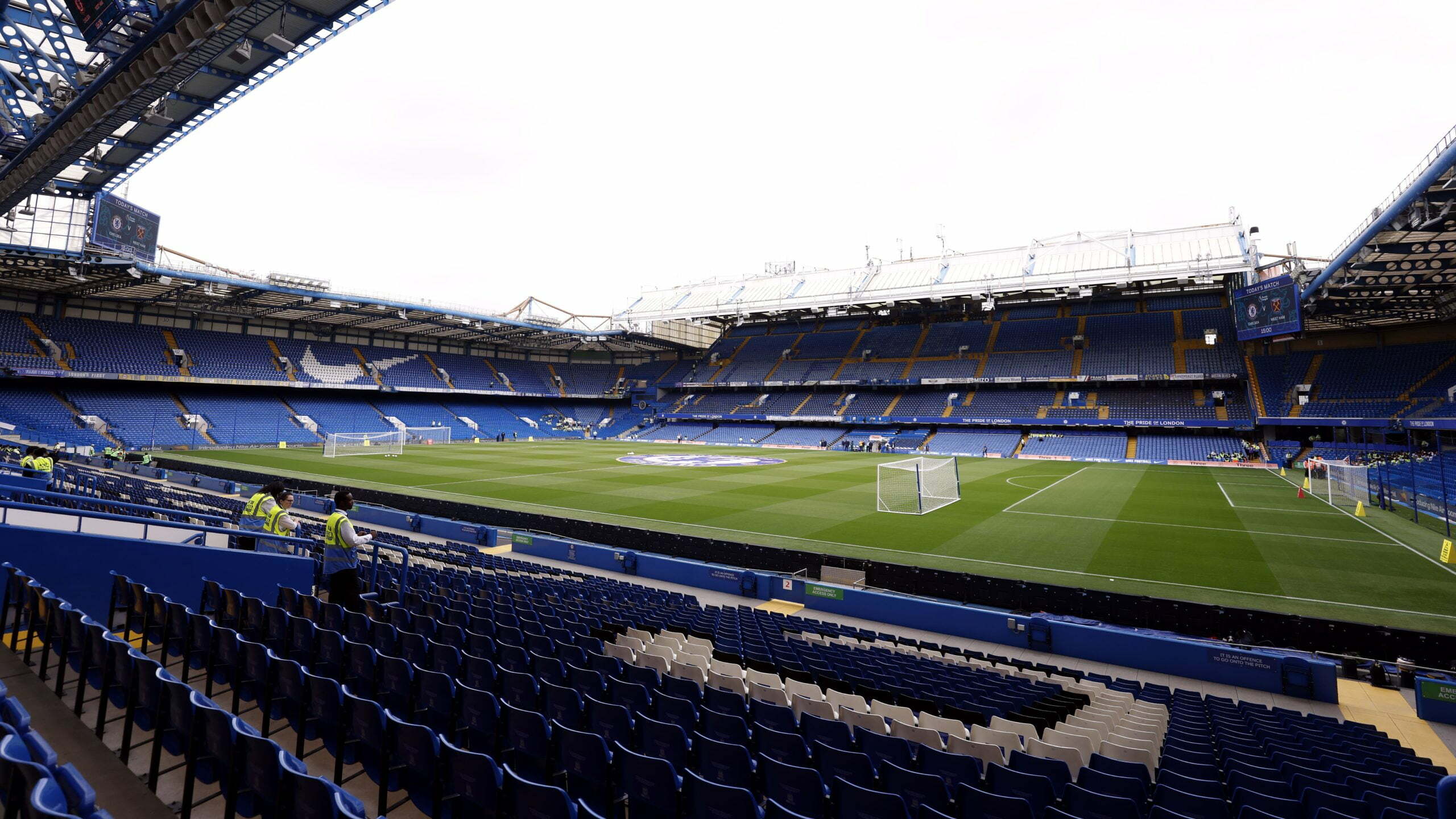 Christoph Freund has refused to rule out a move to Chelsea as sporting director.

The RB Salzburg administrator has been in talks with Chelsea over the Blues’ sporting director role, the PA news agency understands.

The 45-year-old assumed a highly-visible role at Stamford Bridge on Wednesday night as Salzburg claimed a 1-1 Champions League draw.

Freund high-fived and embraced Salzburg players on the Stamford Bridge pitch after the match, also spending time with coaches and staff in soaking up a big result for the Austrians.

The Salzburg director then later chose not to dampen the links between him and a move to Chelsea.

“You should never rule anything out in football and Chelsea are such a huge club,” said Freund.

“Chelsea is such a huge club in transition. I can’t say exactly what will happen in the next few weeks and months.

“But I’m sports director at Salzburg and I really enjoy it.”

Chelsea are understood to have held talks with both Freund and Paris St Germain’s Luis Campos, with new owners Todd Boehly and Behdad Eghbali open to adding two new administrators to their recruitment team.

The Blues had talks with Salzburg in the summer regarding a possible transfer for striker Benjamin Sesko, with Freund admitting conversations with Chelsea had been broader than that in their scope.

“We spoke a lot more a month or two ago because they were interested in signing Sesko.

“The new owners are interested in how we do things with young players, how we integrate them into the first team.

“But you have (those conversations) again and again with other clubs, that’s it.”

The Blues are expected to continue chasing high-profile and big-money recruits in January and next summer.

Raheem Sterling clipped home a curled finish from 18 yards to hand Chelsea the lead against Salzburg on Wednesday night, only for the Blues to concede possession cheaply and pay the price with Okafor’s equaliser.

The Blues sit at the foot of Group E after two matches, following last week’s chastening 1-0 defeat at Dinamo Zagreb.

Chelsea could need to win both of their back-to-back home and away matches against AC Milan in October to restore hopes of reaching the knockout phase.

Former Brighton boss Potter has swept into Chelsea on a five-year contract and a long-term vision of culture change, led by the Blues’ ambitious new owners.

Potter set up Chelsea in a bold attacking structure which created openings, but again the Blues looked disconnected in the final third.

The 47-year-old’s big early challenge at Chelsea will be to drive his wide players and central attackers into some kind of synch.

Chelsea must also scramble results, and fast, in Europe, with Potter pulling no punches on that front.

“We can’t lie, it’s not the position we want to be in but we have to respond, it’s as simple as that,” said Potter.

“It’s going to be a tough group I think but there is enough quality in the team and squad that we can respond and we have to look forward to those two games against Milan.”