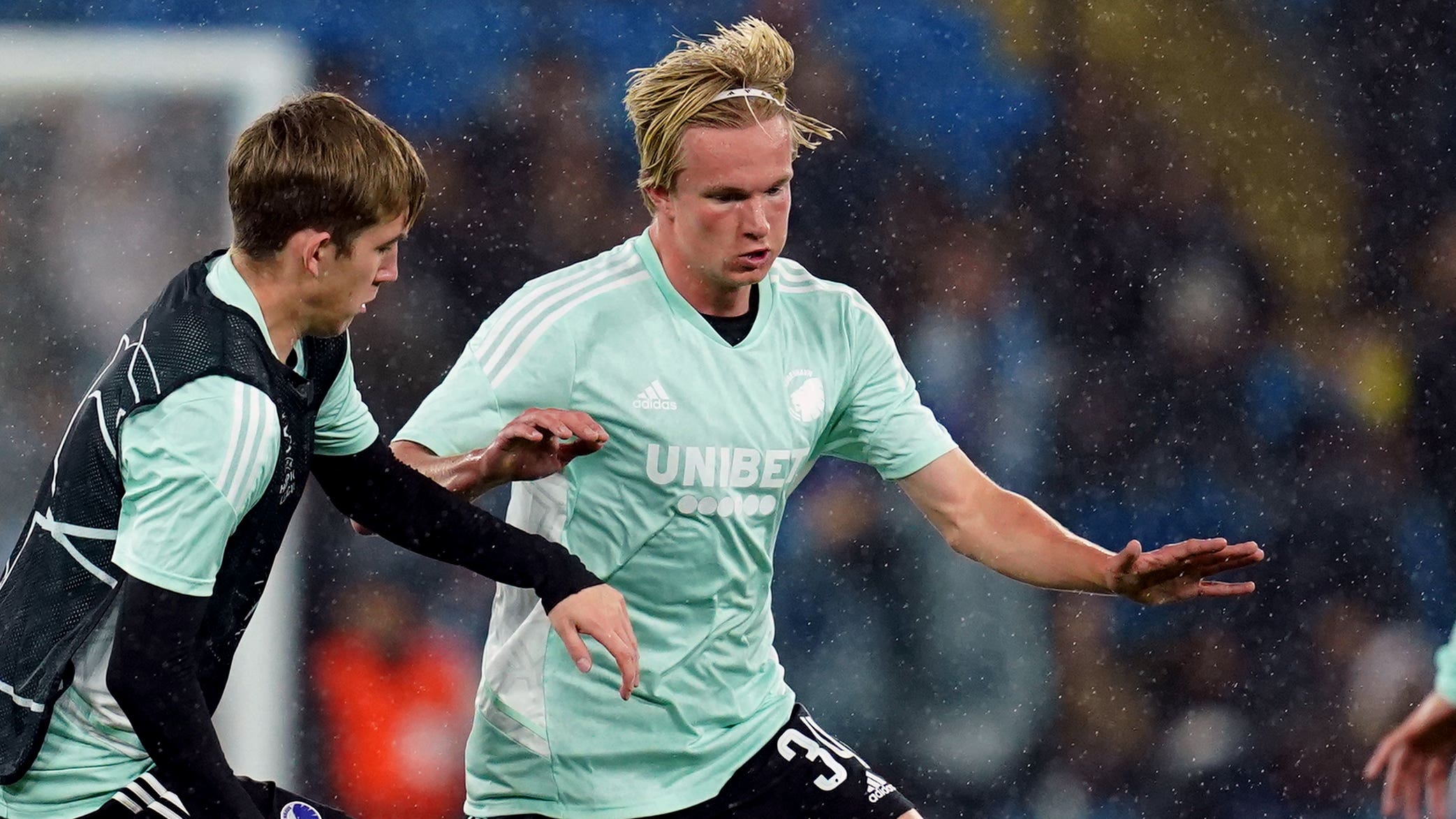 The 20-year-old left-back, capped at under-21 level by his country, has signed a five-and-a-half-year deal and will join the Foxes subject to international clearance.

Kristiansen told Leicester’s website: “It feels amazing. It’s really exciting to be here and I’m so excited to meet everyone at the club, as well as the fans.

“The Premier League is probably the best league in the world and Leicester is a top team, so of course I was excited. It was a no-brainer for me to say yes to this great opportunity.”

He will not be eligible to face Brighton in the Premier League on Saturday.