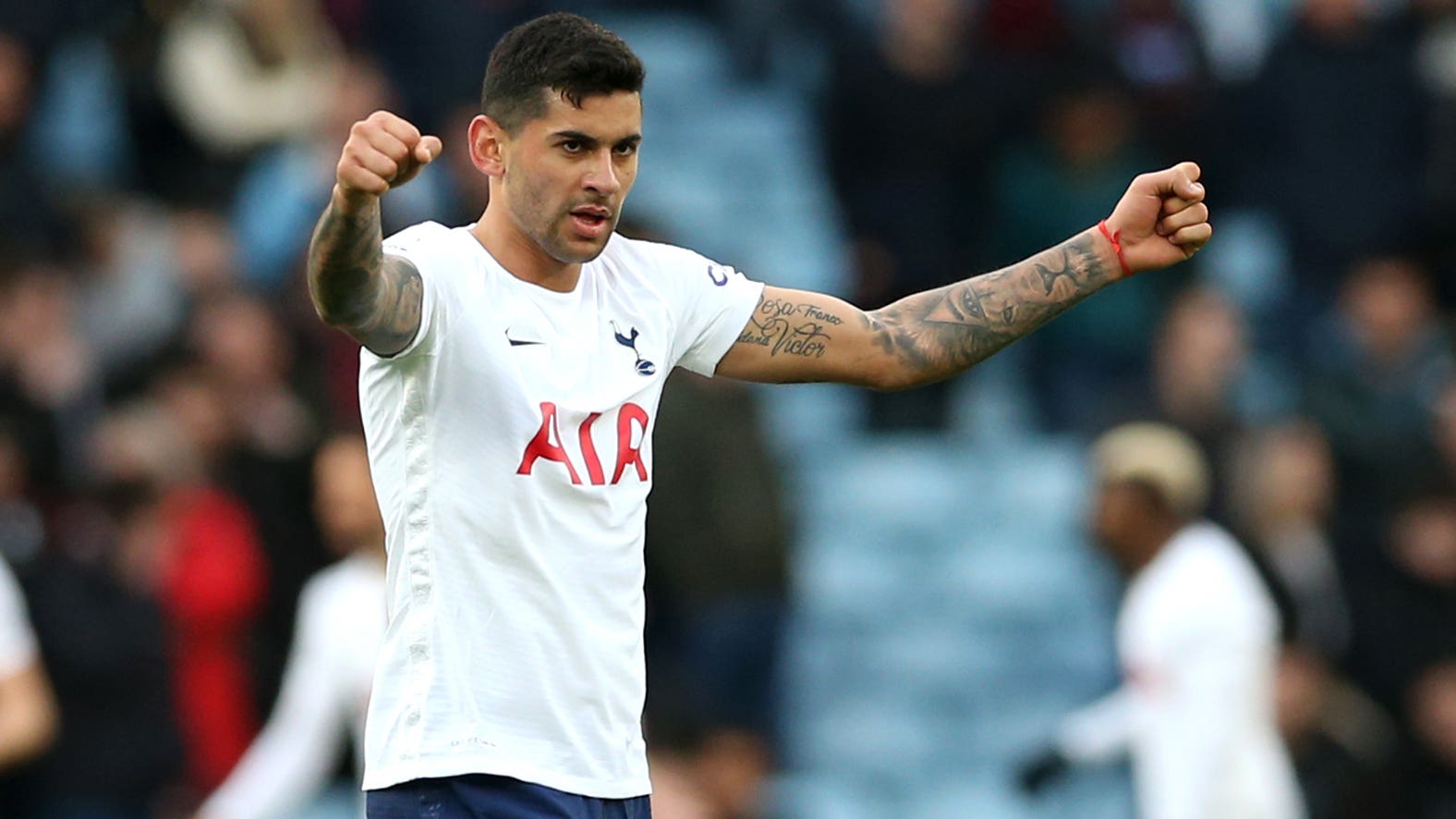 Cristian Romero is set to return for Tottenham’s home fixture with Fulham in the Premier League.

The Argentina defender has missed the club’s last three matches with an adductor issue but is back in training and fit again.

Fulham can add deadline-day captures Carlos Vinicius, Dan James, Layvin Kurzawa and Willian to their squad.Defender Shane Duffy returns after sitting out against parent club Brighton.Manor Solomon and Harry Wilson (both knee) are still ruled out.