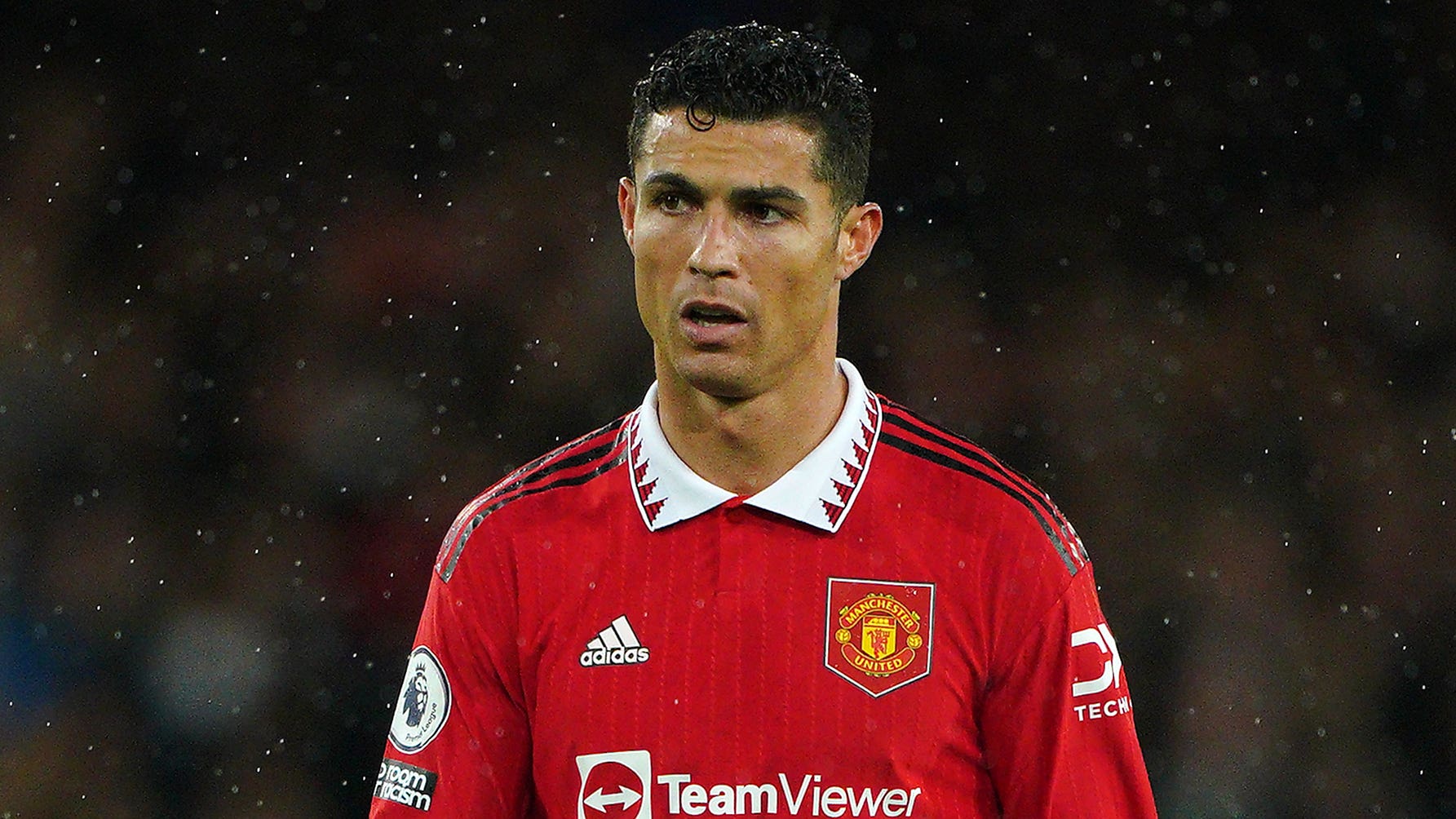 Cristiano Ronaldo has accepted a Football Association charge of improper conduct, but Manchester United will support the star’s fight against a potential ban.

Video footage showed the 37-year-old appearing to knock a fan’s mobile phone to the ground after a 1-0 defeat at Goodison Park on April 9, for which the Portuguese was cautioned by Merseyside Police.

The FA decided to probe the matter and last month charged Ronaldo with a breach of FA rule E3, saying it was “alleged that the forward’s conduct after the final whistle was improper and/or violent”.

Erik ten Hag said on Wednesday that “we talked about that and he will not accept it”, seemingly suggesting the forward would contest the charge.

But a club source subsequently indicated that the United manager’s answer was down to a slight misinterpretation of the question.

The source said Ten hag was defending Ronaldo and signalling the clubs’ support ahead of the player speaking at a personal FA hearing and offering mitigation as he looks to avoid a ban.

Ronaldo has acknowledged the incident by accepting a police caution and apologising on social media.

“It’s never easy to deal with emotions in difficult moments such as the one we are facing,” the former Real Madrid and Juventus player said on Instagram after the match.

“Nevertheless, we always have to be respectful, patient and set the example for all the youngsters who love the beautiful game.

“I would like to apologise for my outburst and, if possible, I would like to invite this supporter to watch a game at Old Trafford as a sign of fair-play and sportsmanship.”

Ronaldo returned to Goodison Park on Sunday and scored his 700th club goal a 2-1 Premier League win at Everton, having replaced the injured Anthony Martial in the first half.

“I want to support him as good as possible,” Ten Hag said.

“We have a certain demand on players, what we expect from them in certain positions on the pitch. But that is as every other player.

“I want to get the best out of him. Obviously he is getting in a better shape now and I am happy with that, so he can contribute more to the squad and I am sure he will do.”