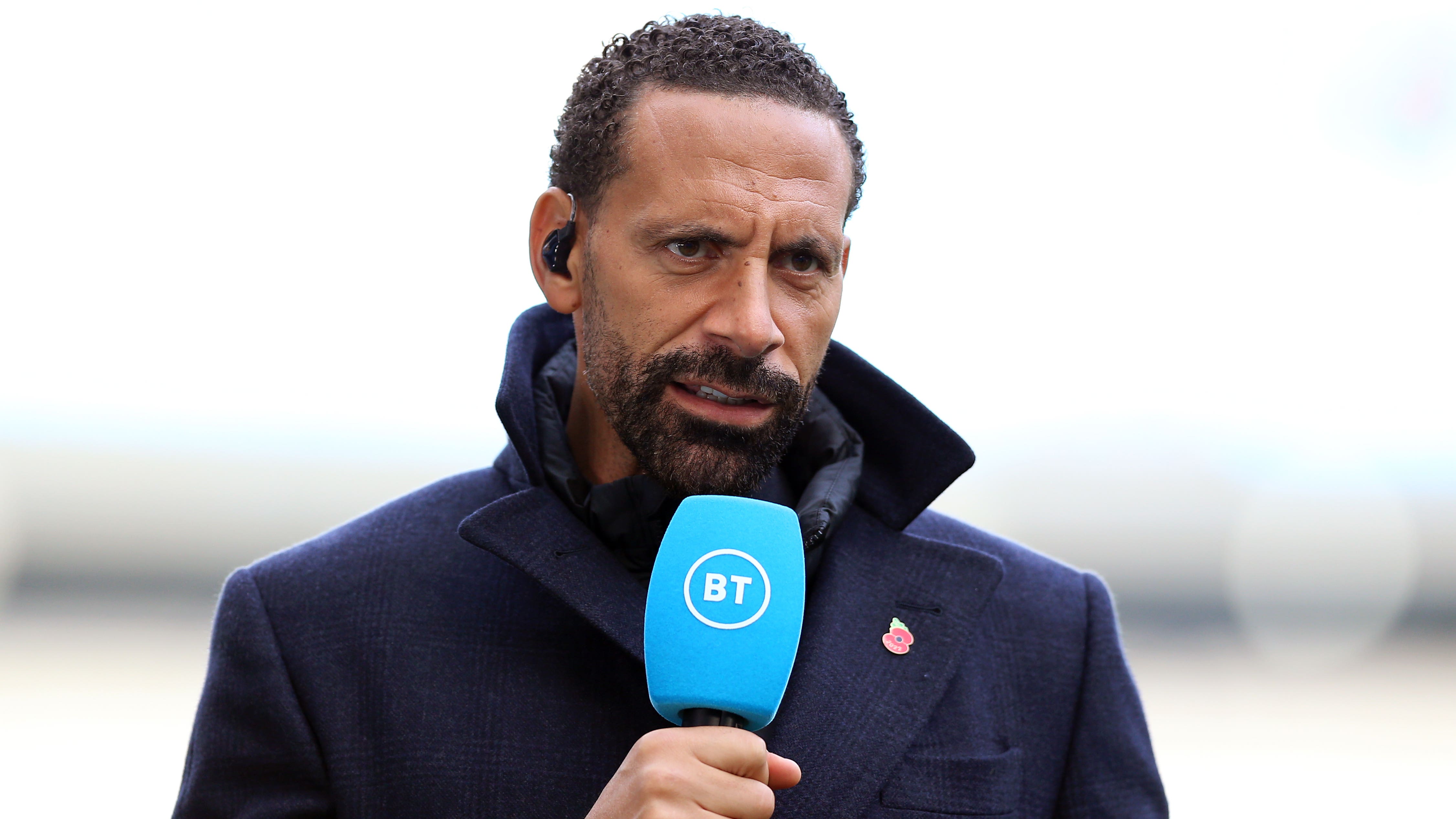 Cristiano Ronaldo exit is best for both parties – Rio Ferdinand

By By Carl Markham PANovember 22, 2022No Comments

Former Manchester United defender Rio Ferdinand believes Cristiano Ronaldo had a plan to navigate an exit from the club and his immediate departure is exactly what the player wanted.

United issued a statement announcing they had reached a mutual agreement with the player to terminate his contract following the 37-year-old’s explosive interview with Piers Morgan in which he criticised Erik ten Hag and executives at the club.

“I think both parties will be delighted now,” former team-mate Ferdinand told BBC One.

“He obviously did that interview with the mindset he wanted to get out the club as he wasn’t happy and he made it very clear.

“But I also think Ten Hag has got what he wanted. Both parties are happy. Move on. Next chapter for Cristiano Ronaldo.”

Asked where he thought the forward would go next Ferdinand added: “I think it depends on what the motivation is. Is it Champions League? Is it money?”