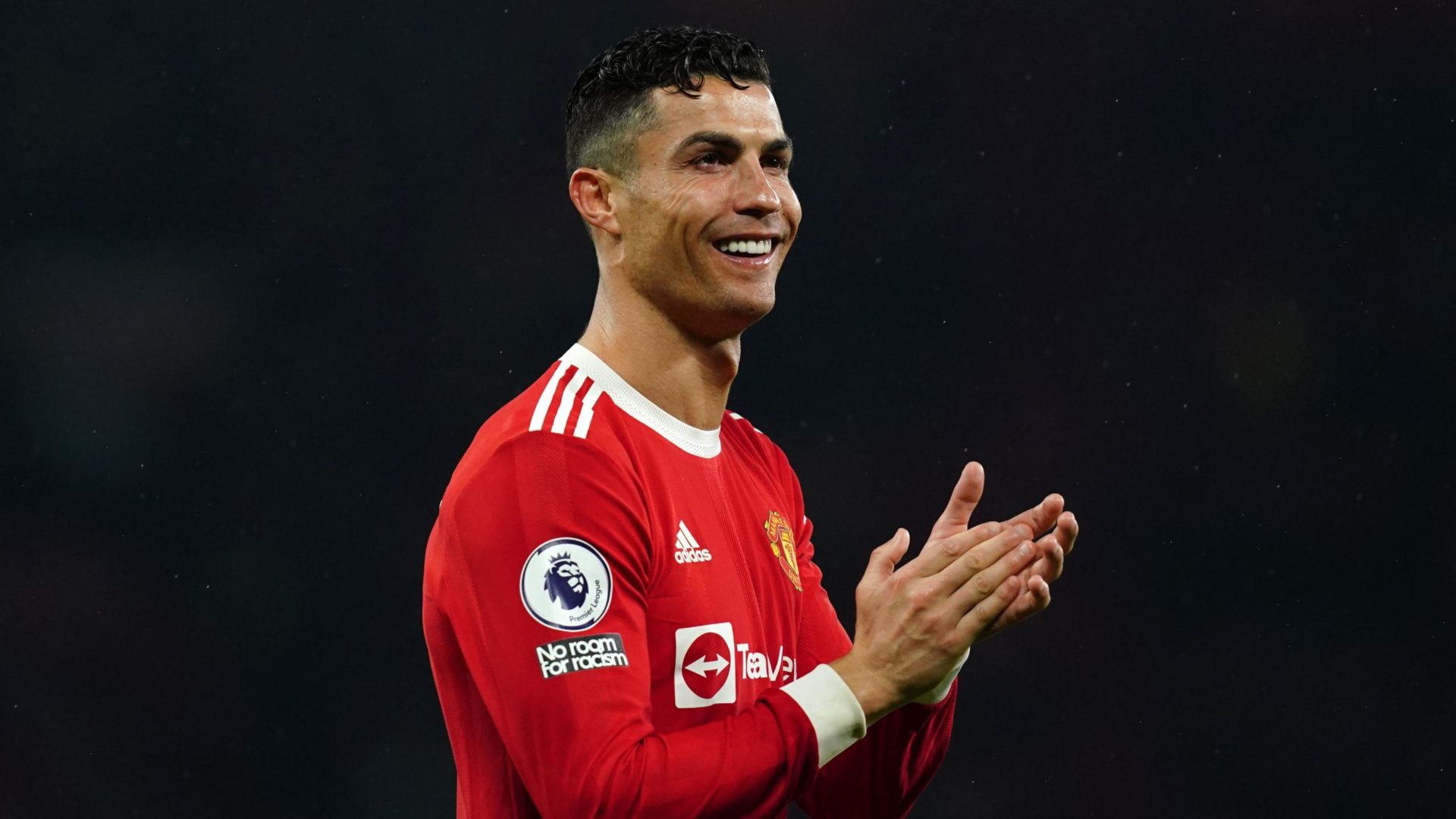 Erik ten Hag says Manchester United star Cristiano Ronaldo is “not for sale” and “in our plans” for the coming season.

It recently emerged the 37-year-old had asked to leave Old Trafford if an acceptable offer arrived following a disappointing first season back with a club he won medals aplenty at between 2003 and 2009.

Ronaldo was due to report for pre-season training last Monday but a family issue saw him miss the whole week and Friday’s flight to Thailand for the start of United’s pre-season tour.

Ten Hag spoke for the first time since his unveiling ahead of the Liverpool friendly in Bangkok, where the Portuguese dominated the line of questioning in a packed press conference.

“He’s not with us and it’s due to personal issues,” Ten Hag said.

“We are planning with Cristiano Ronaldo this season so that’s it. I’m looking forward to working with him.

“He hasn’t told me (he wants to leave). I have read, but what I say is Cristiano is not for sale. Cristiano is in our plans and we want to get success together.”

United have been adamant this summer that Ronaldo is staying put and Ten Hag says he spoke to the veteran star before his family issue arose.

The Dutchman said it was “a really good talk” but did not want to provide any details of his conversation with a player whose availability for United’s three matches in Australia is unclear.

“I cannot tell because, as I said, his absence (for family reasons),” Ten Hag said. “I have already explained and that is it for this moment.”

Ronaldo’s future is sure to rumble on during a tour that recently appointed manager Ten Hag begins with just one new signing.

United are working hard to complement the acquisition of Feyenoord left-back Tyrell Malacia, with the pursuit of Barcelona midfielder Frenkie de Jong rumbling on as a move for free agent Christian Eriksen edges closer.

Lisandro Martinez, the Ajax defender, is another target as Ten Hag looks to bolster his options.

“He has the profile for the modern full-back,” he said of Malacia. “Defending good, tough to beat and in offence a really good contribution, that’s why.

“The rest we know what we want – and we not only want new players, we want the right new players.

“We have a good squad, there’s huge potential, so only when we find what is really an improvement to our squad will we do (business).

“My first press conference I said already definitely we are searching for players in midfield, there we have a need and also in offence. We are still looking for players.

“It’s going to be a long season but a season that is quite unusual due to the World Cup, so you need to be prepared for this and need more players than in a normal season.”

“Harry Maguire is the captain,” he said of the defender, who is a doubt for Tuesday’s match in Bangkok with a knock that forced him to work away from the main group in training.

“He has (qualities as a leader) and of course I have to get to know all the players and that takes time.

“But he’s an established captain and he’s achieved lot of success, so I don’t have doubts about this issue.”