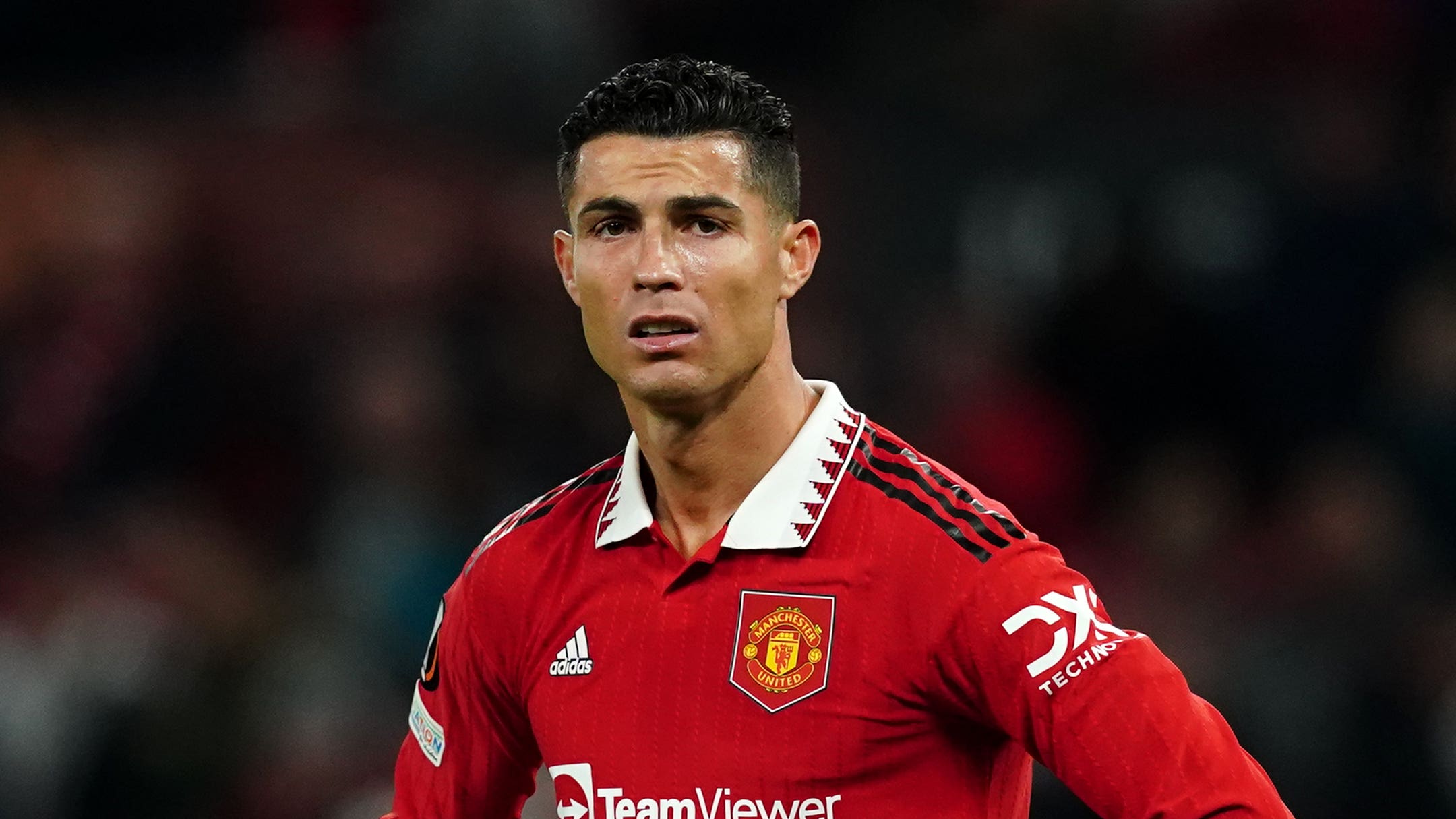 By By PA Sport StaffNovember 22, 2022No Comments

Cristiano Ronaldo is to leave Manchester United with immediate effect, the Premier League club have announced.

United issued a statement on Tuesday evening announcing they had reached a mutual agreement with the player to terminate his contract.

The development comes a week after Ronaldo unsettled the club in an outspoken TV interview.

“The club thanks him for his immense contribution across two spells at Old Trafford, scoring 145 goals in 346 appearances, and wishes him and his family well for the future.

“Everyone at Manchester United remains focused on continuing the team’s progress under Erik Ten Hag and working together to deliver success on the pitch.”

Ronaldo, 37, rejoined United for a second spell last year but he had fallen out of favour this season under new manager Erik Ten Hag.

The Portuguese issued his own statement which read: “Following conversations with Manchester United we have mutually agreed to end our contract early.

“I love Manchester United and I love the fans, that will never ever change. However, it feels like the right time for me to seek a new challenge.

“I wish the team every success for the remainder of the season and for the future.”