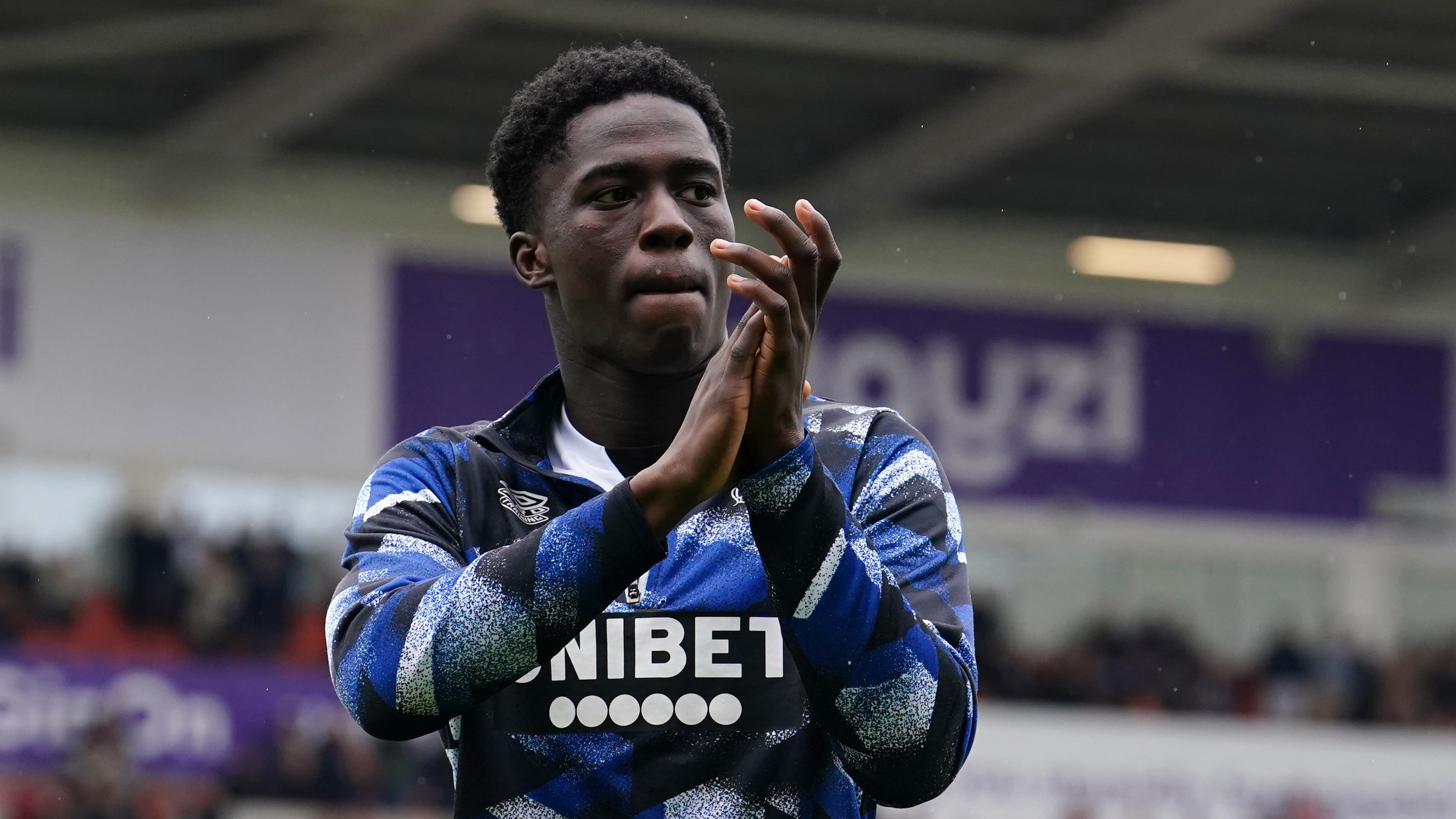 Hull have signed Crystal Palace forward Malcolm Ebiowei on loan for the remainder of the season.

The move sees the former Derby youngster link up with Liam Rosenior again after they worked together at Pride Park during the previous campaign.

Ebiowei, a former trainee with Arsenal and Chelsea, signed for Palace in the summer after being given his professional debut by the Rams during the 2021-22 season, scoring once in 17 outings.

Eagles boss Patrick Vieira has used the 19-year-old on five occasions this term but he is yet to make his full debut for the Premier League outfit and is currently nursing a “minor injury” at his parent club.

Rosenior said: “I am delighted that Malcolm has decided to join this football club and that we’ve beaten off a lot of competition for his signature.

“He was my main attacking target from the moment I came in and everyone has worked hard to make it happen.”