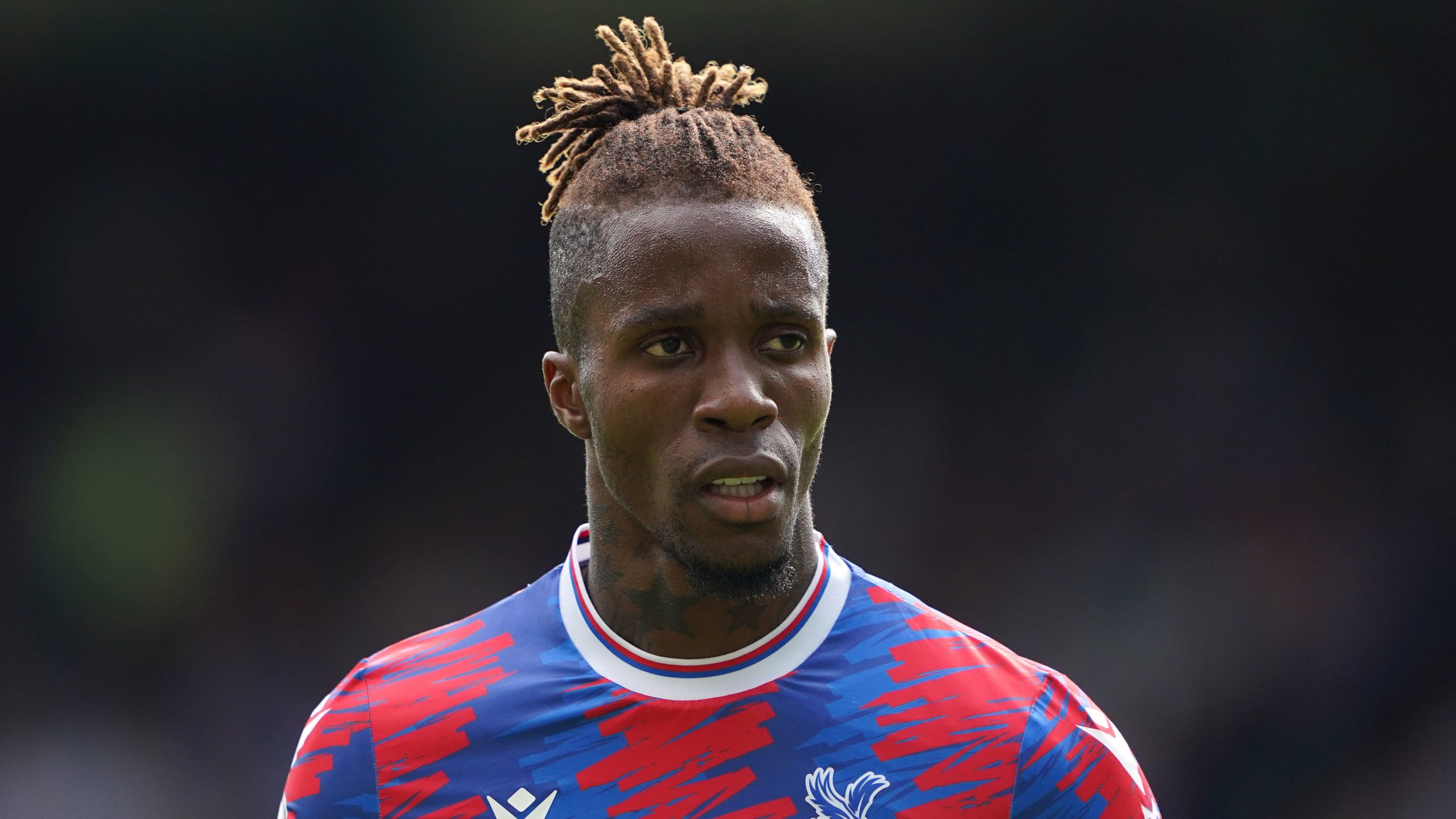 Crystal Palace to check on Wilfried Zaha before Brentford match

Patrick Vieira will assess the fitness of Wilfried Zaha before naming his Crystal Palace squad for the visit of Brentford.

Zaha suffered a leg injury in the win over Aston Villa and missed the Carabao Cup win at Oxford and Saturday’s 4-2 defeat at Manchester City.

Tyrick Mitchell is also a doubt after picking up a knock at the Etihad, while James McArthur, James Tomkins and Nathan Ferguson remain sidelined.

Kristoffer Ajer may be ready to return to the Brentford starting line-up after missing the entirety of pre-season following hamstring surgery.

Frank may look to reshuffle his starting line-up with Vitaly Janelt pushing for a place after coming off the bench to grab the equaliser in Saturday’s 1-1 draw with Everton.