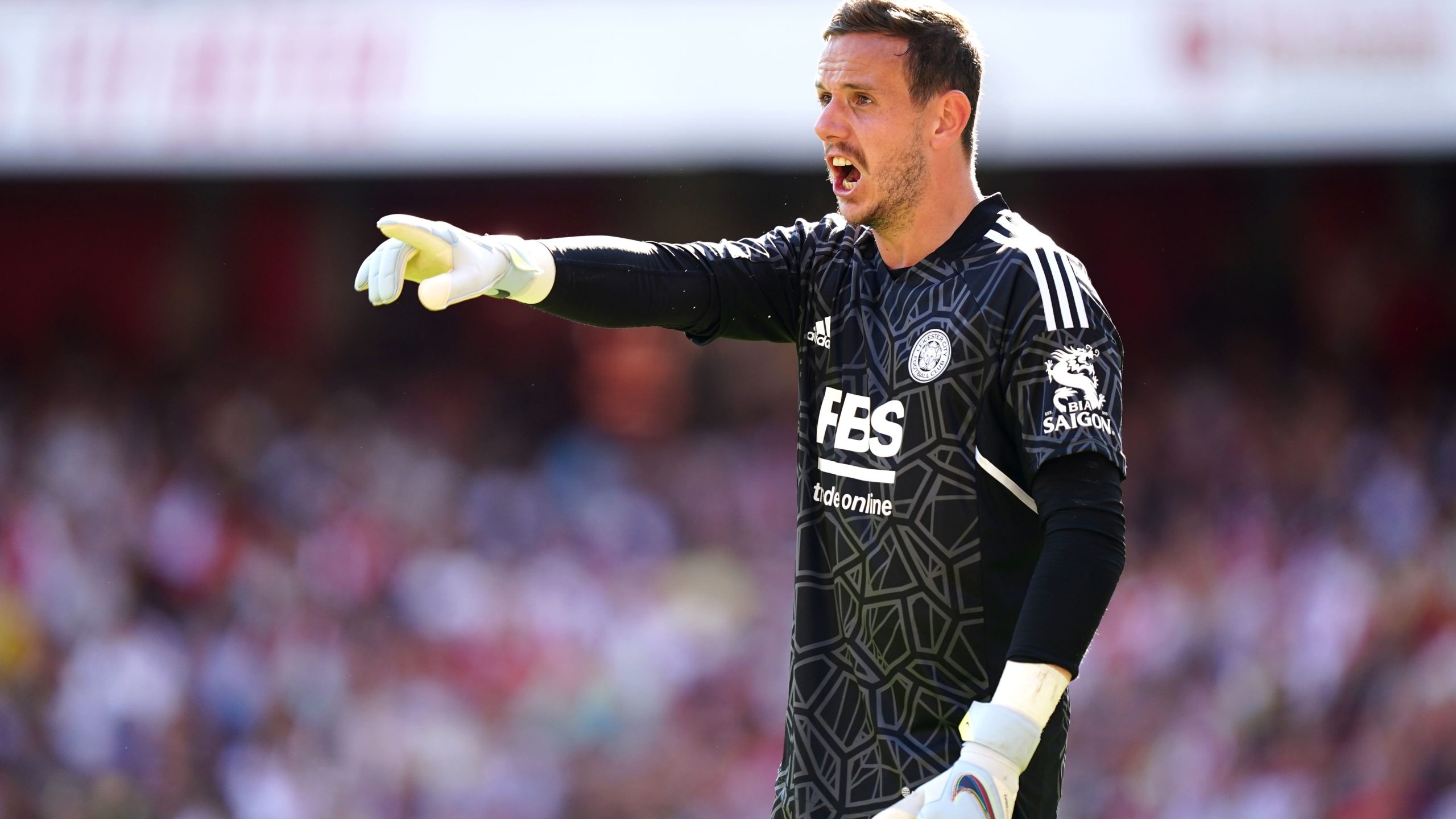 Danny Ward insists Leicester must harness their new-found momentum to pull away from the bottom of the Premier League.

The Foxes go to fellow strugglers Wolves on Sunday after climbing off the foot of the table.

Thursday’s 2-0 win over Leeds moved the second-bottom Foxes to within a point of the safety line having lost seven of their opening nine games.

The Wales international said: “We know they’re having a bit of a troubled time, Wolves. We’ve had a poor start ourselves but we’ve got to take (momentum from the Leeds win) forward.

“It’s something to build on, a foundation. It’s always good to get clean sheets, which we’ve managed to get a knack for recently, which always gives you a chance in games. We’ll go with a game plan, try and execute that and come away with three points.

“Clean sheets are always brilliant, but we also need to stick the ball in the back of the net, and we did that against Leeds. Hopefully we can take that forward into Sunday.”

Wolves are a point ahead of the Foxes having sacked manager Bruno Lage this month and failed to land either of their top targets in Julen Lopetegui and Michael Beale with Steve Davis due to be in caretaker charge until next year.

“We know they’ve got really good technical players going forward,” Ward told the club’s official site. “They’ve got a certain way of playing which is quite unique, starting when Nuno (Espirito Santo) was in there. We’ll do our homework and we’ll prepare right for it.

“We’ll take a look and analyse things they’re good at and some things which they’re maybe not so good at which we can capitalise on.”