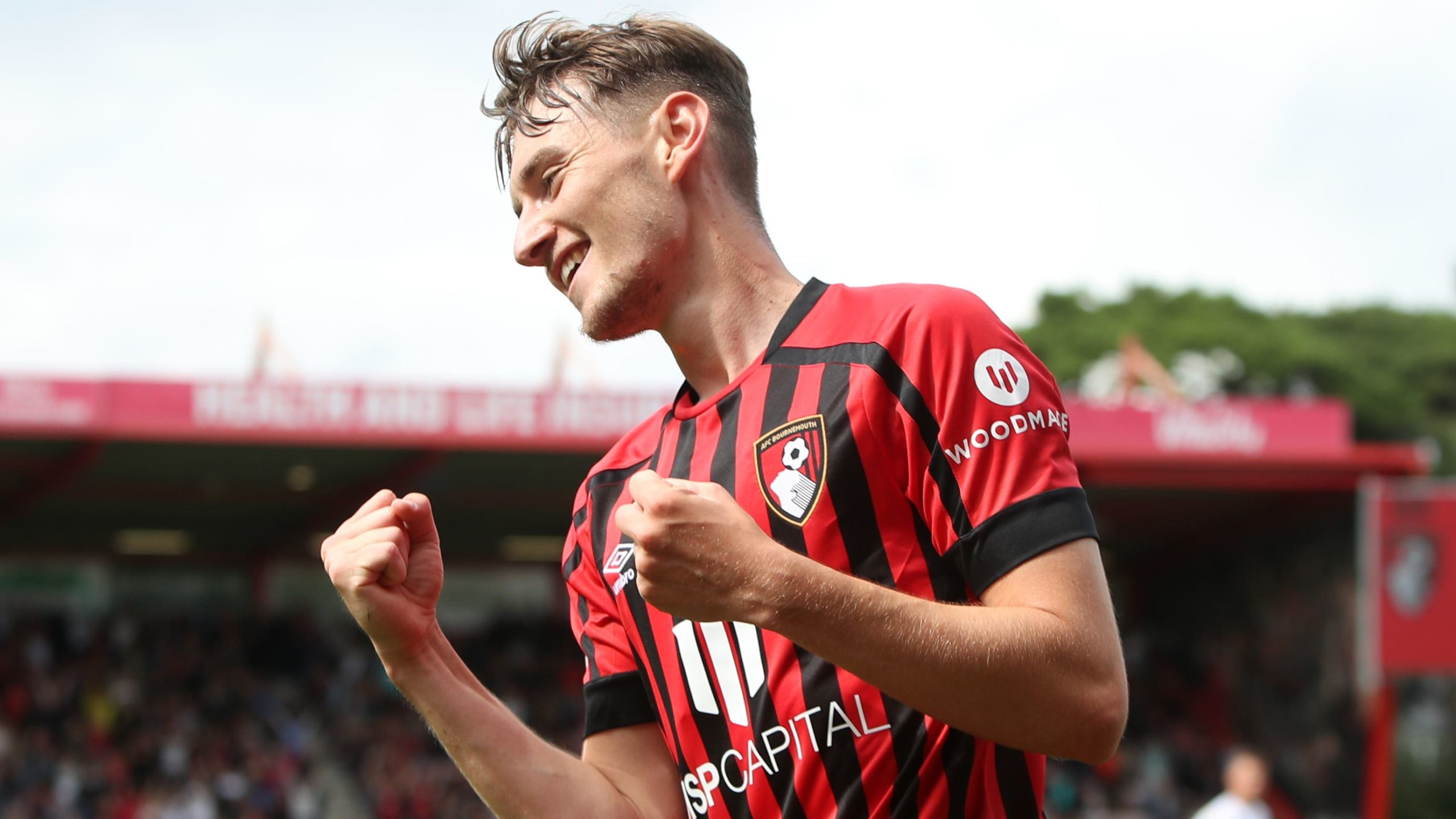 David Brooks has signed a contract extension with Bournemouth, keeping him at the Vitality Stadium until at least June 2026.

Wales international Brooks was diagnosed with stage two Hodgkin lymphoma in October but has completed his treatment and received the all-clear at the end of last season.

The 25-year-old has been working to a modified fitness programme as he builds towards an imminent return to full training.

Brooks, who joined Bournemouth from Sheffield United during the summer of 2018, told the club website: “I am so pleased to have signed this deal and am looking forward to the next few years with this great club.

“Of course, the last year has been extremely difficult for myself, my family and friends, but I’m now in a position to resume my career, and getting this deal over the line is the icing on the cake.

“I am working hard alongside the excellent coaching team at AFC Bournemouth and am hoping to be back on the pitch soon.

“In the meantime, I’ll be supporting the lads every step of the way.”

Bournemouth chief executive Neill Blake is looking forward to seeing Brooks back in action when the time is right.

“We are all aware of what David has been through over the last year, so to have reached this moment is very pleasing for us,” Blake said.

“He still has a huge role to play for the club, so we are delighted he has become the latest key player to commit their future to us.

“He has made incredible progress in his recovery alongside our backroom team and, whenever the time comes, it will give everyone at the club great pride to see him back on the pitch in an AFC Bournemouth shirt.”