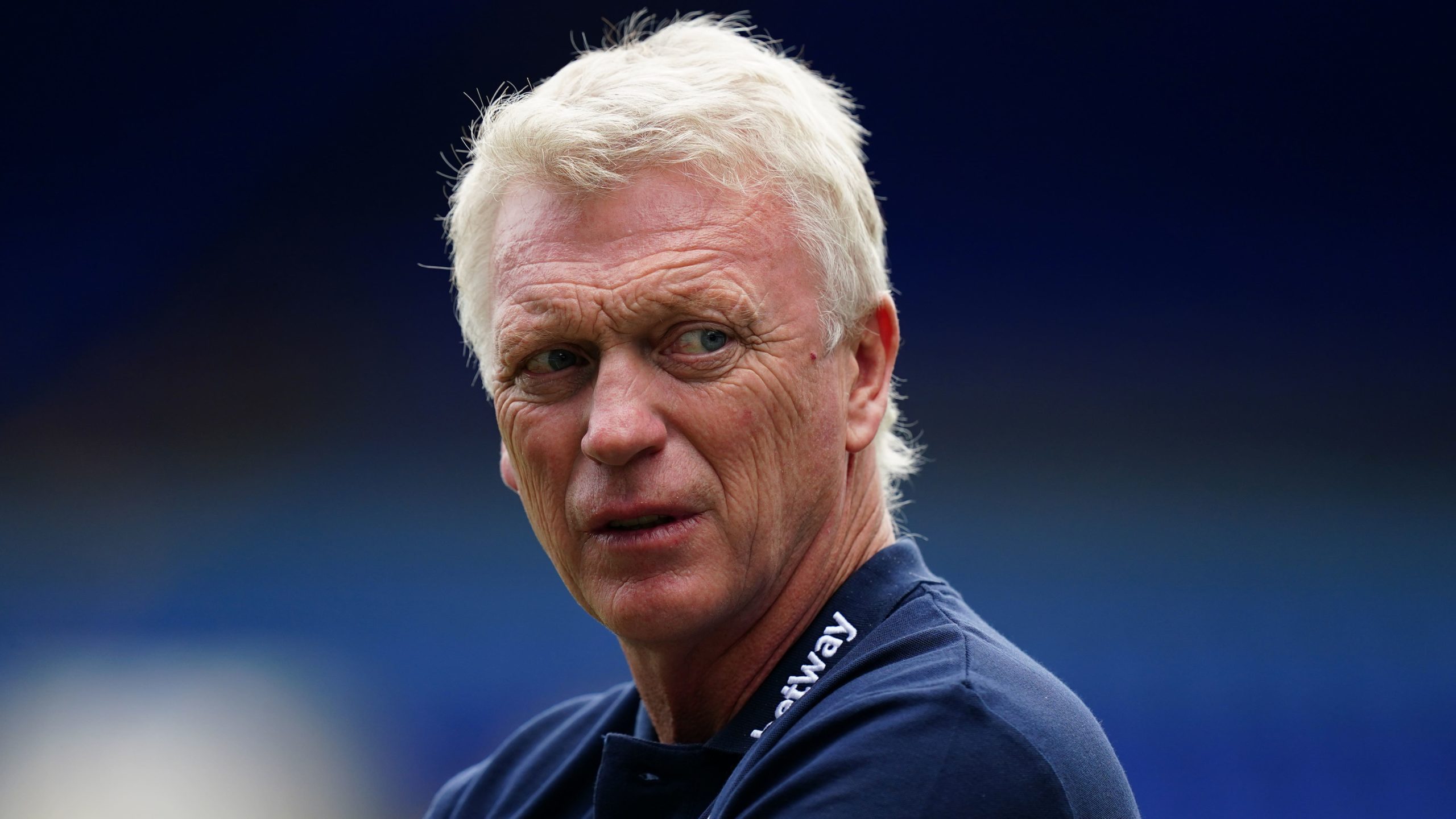 By Press AssociationSeptember 17, 2022No Comments

West Ham manager David Moyes is convinced his raft of big-money summer signings will come good as he seeks to build momentum following a slow start to the season.

The Hammers lost their opening three Premier League fixtures but head to Everton on Sunday with increasing confidence on the back of an upturn in performances and results.

Moyes’ men have been boosted by successive wins in the Europa Conference League after a controversial defeat at Chelsea was preceded by a draw with Tottenham and victory at Aston Villa.

The Scot is happy to have greater competition for places and warned he will have no hesitation in dropping under-performing players.

“That’s exactly what we’ve been after,” he said of the squad depth. “We’ve not had that for probably the last couple of years, or certainly not as much.

“But what we always have had here at West Ham is a great team spirit, a great group of lads who are committed.

“We have got much stronger competition. Still, bringing in eight or nine players and trying to bed them in quite quickly is not an easy thing to do.

“I think the players we’ve brought in will make a difference and it just needs a little bit of time.

“But we need to try and get the points on the board in the Premier League. We’ve shown better signs with our performances against Tottenham and Chelsea recently.

“We’ve got competition, we need it; if we’re going to try and challenge the boys at the top again, we’re going to have to get these players playing at their best.

“If you don’t play well then you will find yourself not in the team.”

West Ham reached the semi-finals of the Europa League and finished seventh in the top flight last season but are currently languishing in the relegation zone.

Winless weekend opponents Everton, who narrowly avoided the drop last term, also have four points but are two places better off due to goal difference.

Moyes is looking forward to another return to Goodison Park, where he launched his Premier League career, and is pleased Toffees manager Frank Lampard will be on the touchline, rather than the pitch.

“I think Everton are a little bit like ourselves, there’s a rebuild going on, Frank’s starting to put bits together,” he said.

“I’m probably glad he’s not a player anymore, that’s for sure, because he had an incredible goalscoring record for Chelsea.

“That’s where I remember him from and he was obviously a top player. We’ve had maybe not quite so many (meetings) as managers yet.

“I had 11 and a half years at Everton and nowadays very few managers will get to that stage at any club. It was a massive part of my career.

“I’ve only got thanks and good feelings for what they’ve done for me and my family.

“I always look forward to going back but I manage West Ham and my job’s to go and win and that’s what I’m going to try and do.”