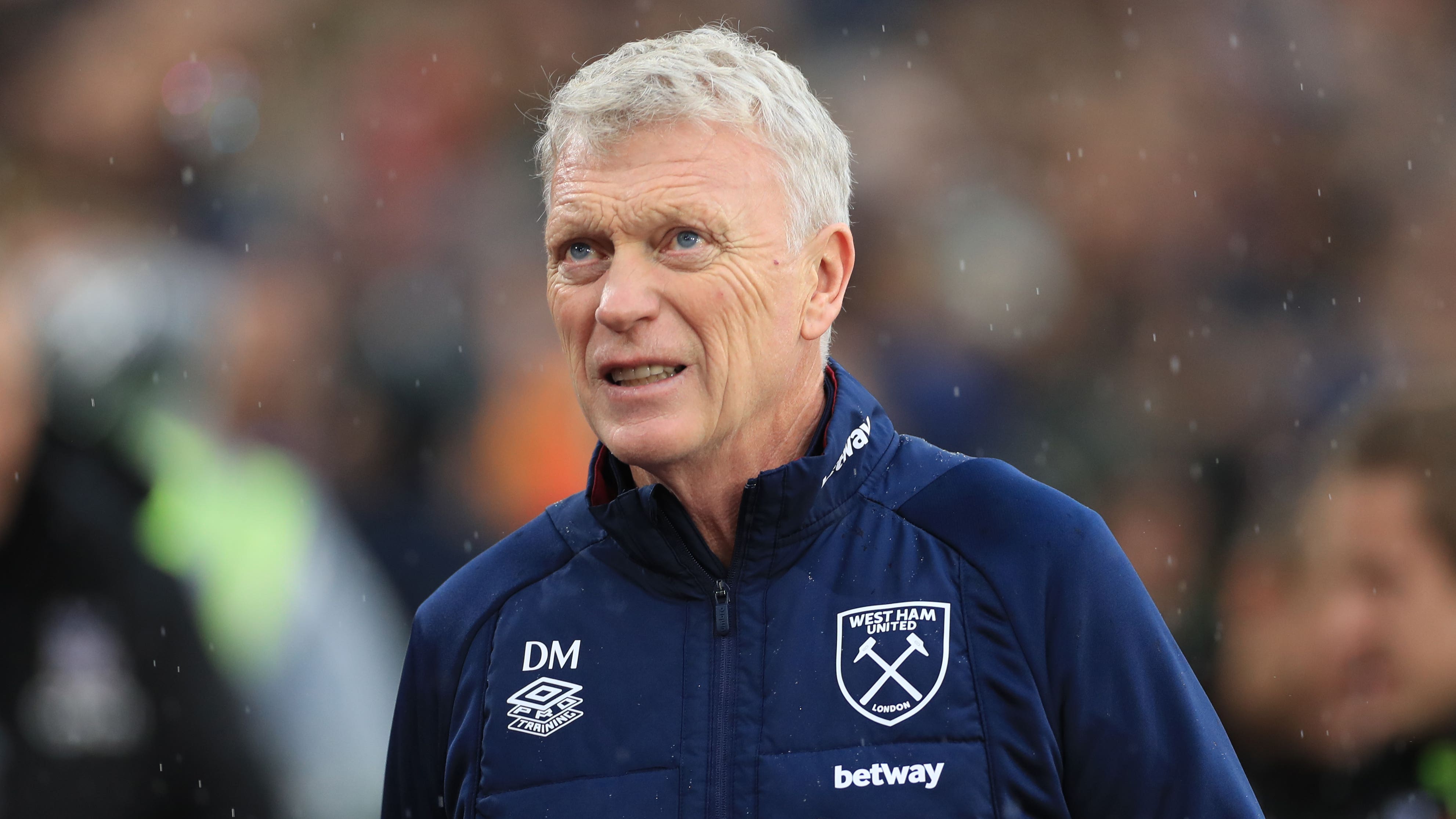 West Ham boss David Moyes has challenged his side to head into the World Cup break on a positive note against Leicester as they look to avoid a third straight Premier League defeat.

Moyes is set to recall his regulars for the visit of the Foxes after a much-changed team was knocked out of the Carabao Cup on penalties by Sky Bet Championship side Blackburn in midweek.

After recovering from a slow start with a consistent run of results in Europe and the Premier League, the Irons lost at Manchester United before succumbing to a late home defeat by London rivals Crystal Palace last weekend.

West Ham sit 15th, below Leicester on goal difference after Brendan Rodgers’ men picked up form with four wins from their last five matches in all competitions.

“We are fully aware that we want to finish this period in good form,” Moyes said.

“We have had a load of good things so far this season – the European campaign is something I would pick out – but we certainly know we need to do better in the Premier League.

“We have got the same points as Leicester, that must mean we have done something right somewhere in the league this season.

“We know we have got a really difficult game and they are playing well, so we will need to be at our best.

“There has been lots of good stuff this season and stuff that hasn’t been too good. I don’t think I would be wrong in putting an ‘unlucky’ tag on our season so far in some moments, but we must do better going forward.

“If you look at Europe, you would say the (World Cup) break is a bad thing, but if you look at the league for us, it might be a good thing.”

Winger Maxwel Cornet had been West Ham’s only injury absentee ahead of their cup tie against Rovers, but Italian left-back Emerson Palmieri was forced off late in that game.

“Emerson is touch and go because he broke his nose in midweek,” Moyes said. “He has had it reset, but I am not sure how he is going to be.

“Cornet is definitely out. He won’t come back until after the World Cup.

“We have also got a couple of other knocks and niggles as well, which I am sure all teams have, so we are waiting on a couple of things for tomorrow to see who is available.”