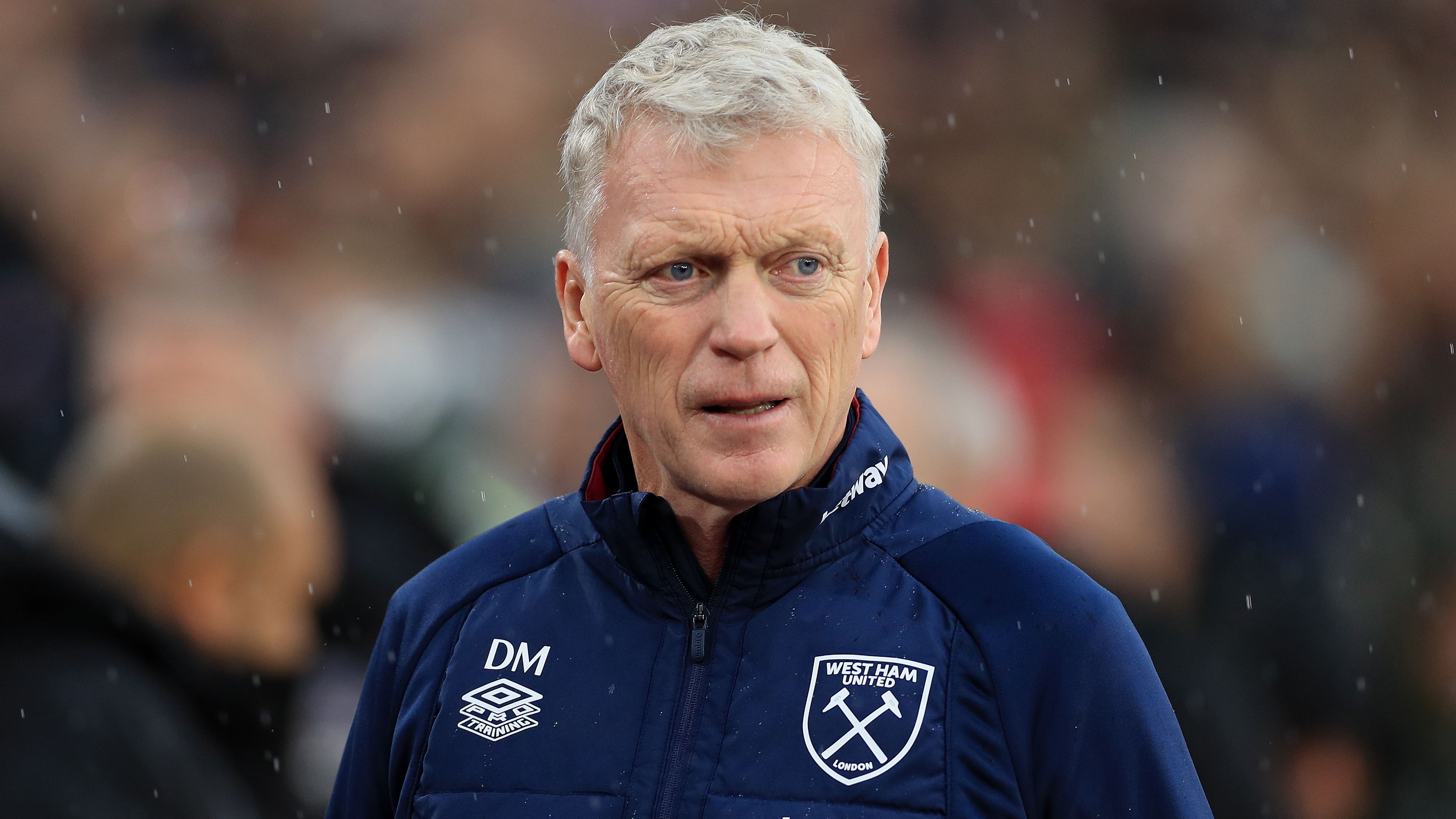 David Moyes hopes West Ham can return from the World Cup break with a cutting edge to kickstart their Premier League campaign.

The Irons headed into the World Cup break on the back of two straight league defeats as well as having exited the Carabao Cup to Blackburn.

Despite presiding over what has been West Ham’s worst start to a top-flight season since 1976, Moyes remains confident the squad have what it takes to turn things around as they prepare to travel to Premier League leaders Arsenal on Boxing Day.

“There is a lot of things we did (over the break). We have looked to see where we can improve and what we should be doing better. Obviously there is lots of room for improvement,” Moyes said.

“So we have tried to work towards it. The players have shown a brilliant attitude since coming back, but it is not like we have always not played well.

Moyes told a press conference: “It has been beneficial as I think the players needed a break – we had played more games than anyone else.

“We didn’t go away, so we were training at Rush Green through the snow. We have had some friendly games and they have gone quite well for us.

“We want to find the momentum we had in the last couple of seasons and get back to the levels we were at before.”

Despite finding his position under the spotlight, Moyes – who took West Ham to successive sixth and seventh-placed finishes as well as the semi-finals of the Europa League – remains determined to stay focused on matters he can control.

“I have had great conversations with David Sullivan and as you get older, you don’t feel the pressure so much,” the Scot said.

“We have had two or three years of great times and sometimes you have dips and at times like that you need the board and everyone to stick together.”

Forwards Gianluca Scamacca (ankle) and Michail Antonio (calf) face late fitness tests ahead of the trip to the Emirates Stadium, but defender Kurt Zouma is set for a spell on the sidelines after having surgery on a knee problem.

Declan Rice, Lucas Paqueta, Alphonse Areola, Thilo Kehrer and Nayef Aguerd were all away at the World Cup.

Defender Aguerd missed both Morocco’s quarter-final victory over Portugal as well as the subsequent final loss to France, and continues to be assessed.

“Nayef had a virus and an injury as well, which didn’t help him,” Moyes said. “He is not back in yet, but will back in tomorrow and we will see how he is.”

“He is a really good footballer so hopefully he will improve us in the second half of the season.”